The King of Fighters XV Revealed, And More

Along with bundles and Samurai Shodown news 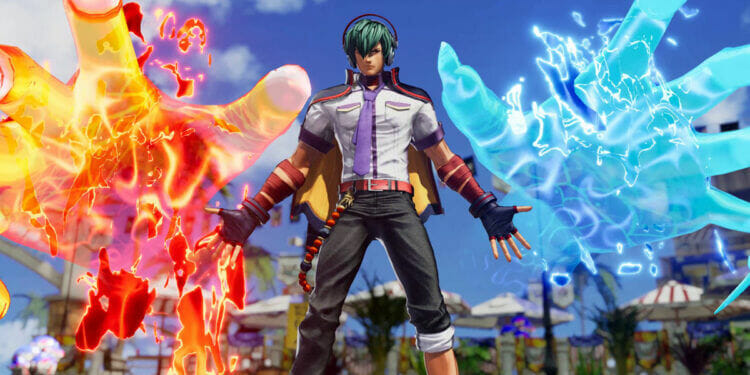 Last night, SNK released a new trailer for The King of Fighters XV, the newest title in the long-running series. Spanning more than two decades across NEO GEO, the Sega Dreamcast, and PlayStation, the team at SNK has made a series that’s stood the test of time. The game’s latest trailer also brought with it a wealth of goodies, too. 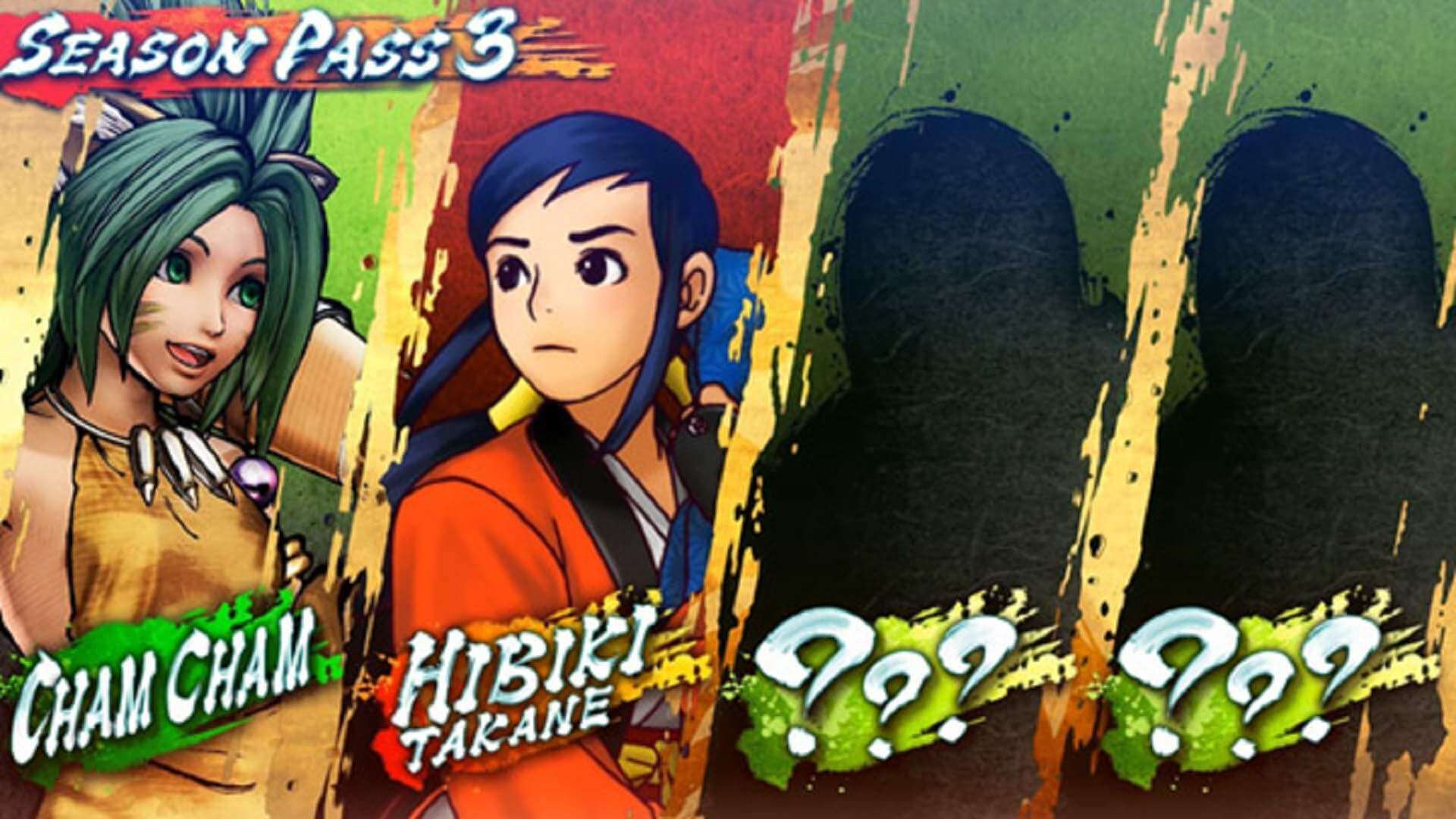 SNK’s Plans for The King of Fighters and 2021

SNK, in the video presentation, revealed several bits and pieces for the upcoming projects SNK has in store for the year. Aside from confirming that King of Fighters XV will be releasing sometime this year, they also revealed that The King of Fighters XIV will be getting an Ultimate Edition. This Ultimate Edition is like rereleases of, say, Mortal Kombat XL, where it has the game and all of its associated DLC. That bundle will be releasing later this month in North America (it released yesterday in Europe and other territories), priced at $39.99.

The King of Fighters 2002 fans also got some love today, in the form of 2002 Unlimited Match releasing on PS4. No release date has been confirmed, but the game’s rollback version (the current PC version) is slated to release sometime soon. We’ll update you on that when that information is released.

Samurai Shodown, on the other hand, got its first two DLC characters revealed, shown above. These characters are Cham Cham, a returning character from Samurai Shodown II, and Hibiki, guest-starring from the forgotten SNK game The Last Blade 2. Cham Cham is set to release this March with the new season, and Hibiki has no release date at this time. A patch will also be rolling out with Cham Cham, re-balancing the entire game, preventing weapons from falling off the stage, and introducing Guard Crush.

The King of Fighters XV is slated to release sometime in 2021.

The King of Fighters XIV is currently out now on Steam and PlayStation 4.

The King of Fighters 2002 Unlimited Match is out now on Steam and has a future release date planned for PlayStation 4.

What did you think of SNK’s King of Fighters and Samurai Shodown presentation? Did you like it? Are you planning on buying any of the showcased games? Let us know your thoughts in the comments section below.

If you like Samurai Shodown, you can read our review of the PC version here.

Scott Pilgrim The Game Teams up with Limited Run Games