The Panzer Dragoon Remake Will Come to PC

Experience the remake of a classic on PC 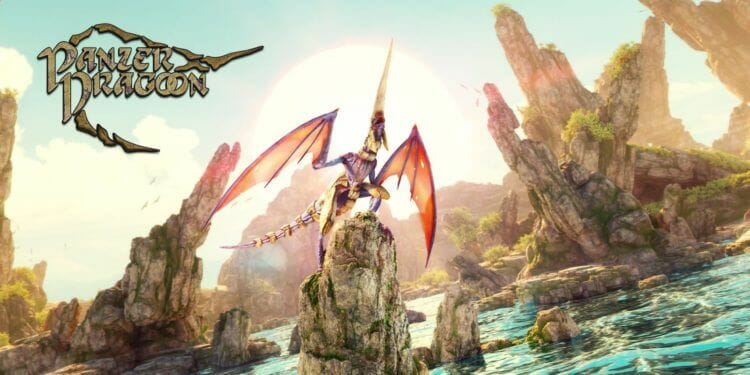 If you want a short description of the game’s plot, here’s a summary from the Steam Page:

On a far, lone planet, you encounter two dragons awaken from the ancient times. Armed with a deadly gun from the past, and the guidance of your armored blue dragon, you must fulfill your destiny and keep the Prototype Dragon from reaching the Tower or die trying.

The game will let you fly through several beautiful environments. From tropical blue ocean cities to intricate subterranean ruins, you will be happy to ride along and bask in the scenery. You will also be able to attack enemies approaching from all sides, quickly and without mercy, with improved 360-degree controls and a lock-on targeting.

It’s been a while since the Switch version was revealed. In fact, it’s actually pretty cool to see this game from the Saturn make a return to modern-day consoles. Fans of on-rail shooters should be happy to play one of the best games that defined the genre with this remake.

What do you think about the Panzer Dragoon Remake coming to PC? Are you going to get the PC or the Switch version? Did you play the original game on the Sega Saturn? What are your expectations for the game? Let us know your thoughts on the Comments section below.

Disney Classic Games: Aladdin and The Lion King will get a Retro Edition on Switch