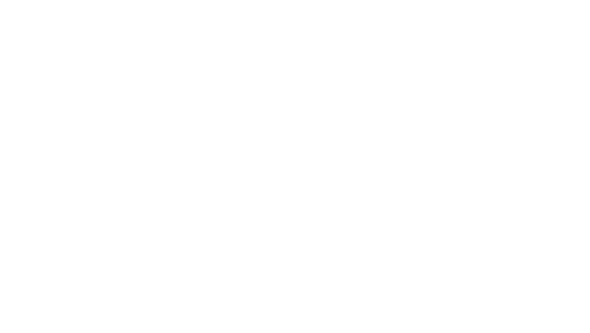 NIS America has announced that they are bringing the anime film, The Princess and the Pilot, over to North America as a Premium Edition. The movie features a few well known Japanese voice actors, such as Ryunosuke Kamiki (Spirited Away) and Daisuke Ono (UMINEKO: When They Cry), and animation done by MADHOUSE ( Black Lagoon and Death Note).

The movie looks to blend aerial battles with a love story, according to the plot synopsis:

The war between the Levamme Empire and the Amatsukami Imperium has been raging for years. In the
midst of this struggle, the prince of the Levamme Empire declares his love for Juana del Moral and vows
to end the war in one year, as part of his marriage proposal. When the Amatsukami catch wind of this,
they assault the del Moral residence, targeting Juana’s life. As a last-ditch effort to bring the prince his
bride, the San Maltilia Airforce employs a mercenary of mixed blood—a bestado—to fly Juana to the
prince in secret. The pilot, Charles, accepts the mission…but traversing an ocean alone, and into enemy
territory, proves a much more dangerous ordeal than anyone could have anticipated.

Like all of NIS America’s anime offerings, The Princess and the Pilot will feature Japanese voice-overs with English subtitles. You can purchase the film at Right Stuf, The Anime Corner Store, Anime Pavilion, and NISA Online Store on March 14, 2013.

*Note: BagoGames is not affiliated with any of the retailers mentioned in the article.