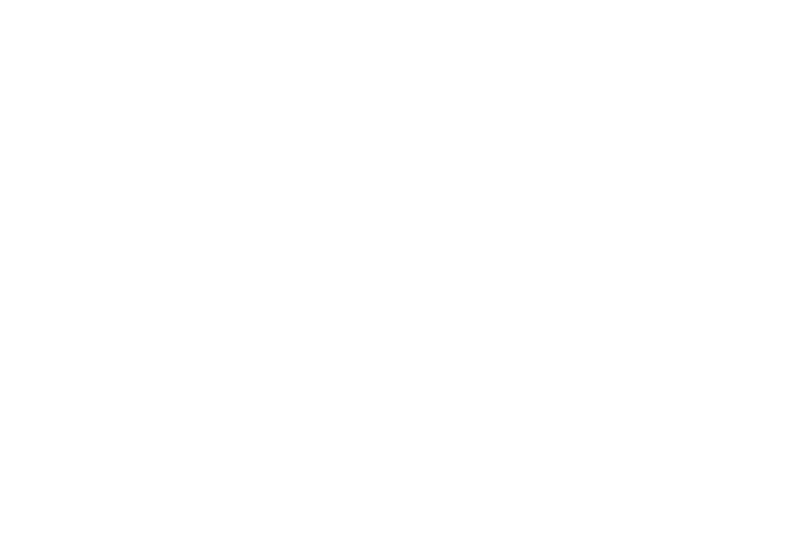 The Wii U will be getting a new bundle later this month, complete with the slightly stressing ZombiU title from Ubisoft, Nintendo has announced,

Come February 17th, and retailing for $389.99, the Wii U ZombiU Deluxe Set will come with:

Additionally, those that decide to invest in this bundle will be signed up for Nintendo’s Digital Deluxe Promotion, which gives members 10% back (in points) for each piece of content they buy from the Nintendo eShop. It should be noted that the packaged Pro Controller can not be used for ZombiU’s single-player, but instead for the game’s local multiplayer; with another player using the Pro Controller.