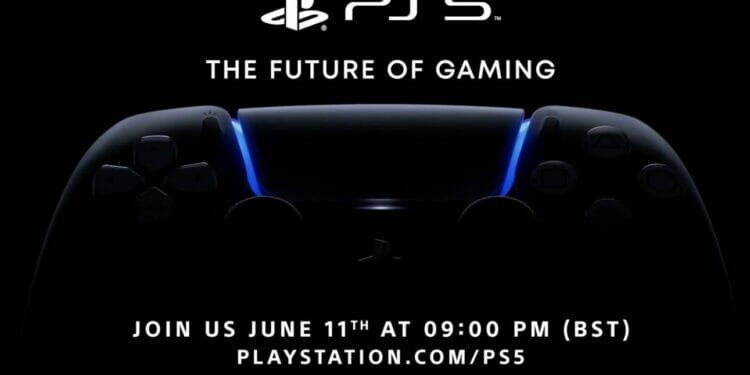 Good news for PlayStation fans as Sony Interactive Entertainment has officially rescheduled it’s “PlayStation 5: The Future of Gaming” event. The PS5 event was originally going to hold on June 4 but was delayed due to the unfortunate events happening in the US right now and in support of the worldwide Black Lives Matter protests. 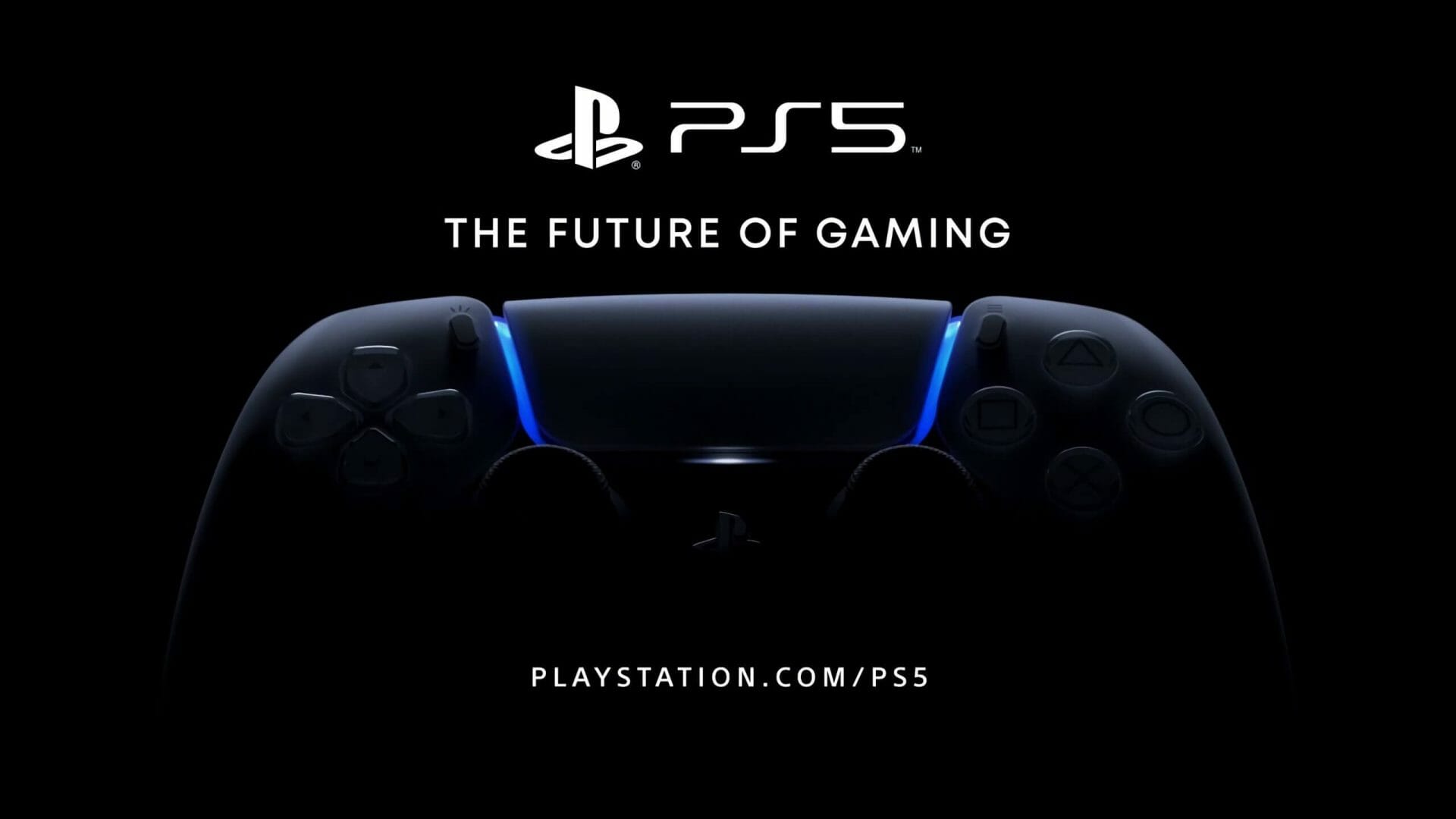 “Now that the event is confirmed for June 11, I wanted to add that this pre-taped program will be broadcast at 1080p and 30 frames per second, this eased the show’s production process during a time when many of our team and developers are working from home. The games you’ll see on Thursday will look even better when you play them on PS5 with a 4K TV, as you’d expect.”

He also recommended wearing headphones during the event as “there’s some cool audio work in the show, and it might be harder to appreciate if it’s pumped through your phone or laptop speakers.”

It’s also worthy to note that the event will reportedly run “for a bit more than an hour” and feature a first look at games coming to PlayStation 5.

Now that the reveal event is finally happening, it’s safe to say most fans are excited, and we all can’t wait to see what Sony has in store for us.

Are you excited for the PS5 reveal event? What game would you like to make an appearance? Let us know your thoughts in the comments section below.