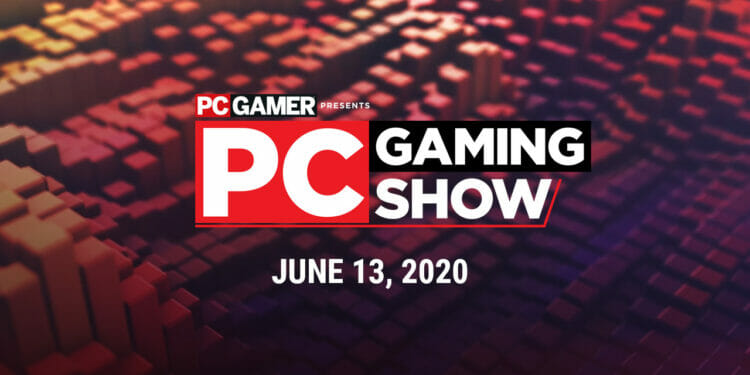 PC Gamer presents the PC Gaming Show 2020, which will feature “world exclusive trailers, gameplay reveals, announcements, and interviews” for over 50 games. It will also apparently be the biggest lineup in its six-year history. It will include a first look at Surgeon Simulator 2, the debut of a new trailer from New Blood Interactive, which is a “special surprise” for Torchlight III fans, with several other new trailers, interviews and reveals as well. 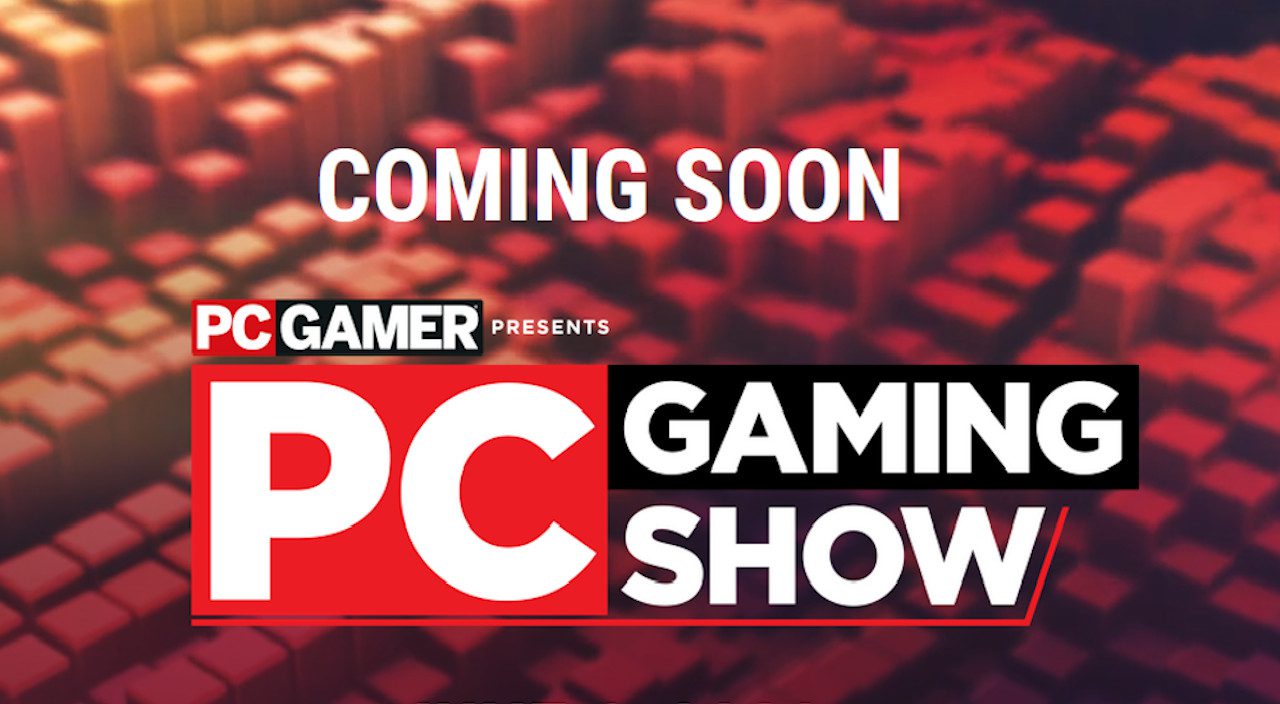 All participating Publishers include:

“With this year’s PC Gaming Show, we still wanted to deliver on the spectacle and level of production that gamers expect from gaming press conferences,”We’re not going to just show people a two-hour Zoom call with some video games in it. We want this to be a unique and fun moment for PC gaming.”

While past PC Gaming Shows have been broadcast live, this year’s event will mix live and pre-recorded elements from a new studio setting. This year’s show also promises to feature “gaming celebrity cameos, influencer commentary, and the introduction of a mystery co-host.” It will also include an appearance by Intel to showcase a custom-built PC inspired by A Total War Saga: Troy.

In addition, Atlus West recently posted a tweet stating, “We’ve got some exciting news to share at the PC Gaming Show, this Saturday, June 13th!” The developer’s Steam creator page was also launched.

Are you looking forward to The PC Gaming Show 2020? Let us know your thoughts in the comments section below.

One Punch Man: A Hero Nobody Knows Review