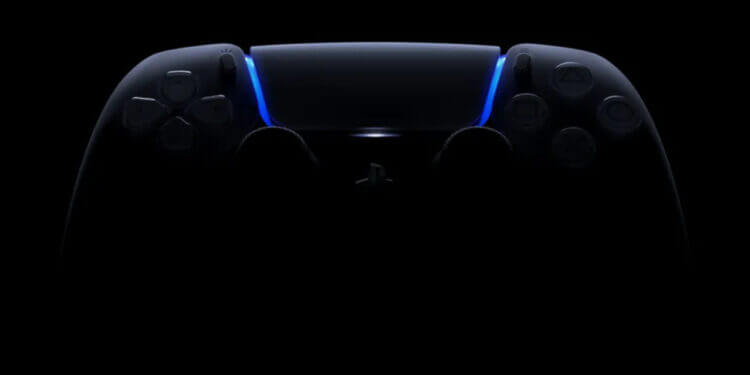 Sony recently released some surprising news that shocked a lot of fans stating that the PS5 reveal event scheduled for this Thursday, June 4th, would be delayed due to recent events. 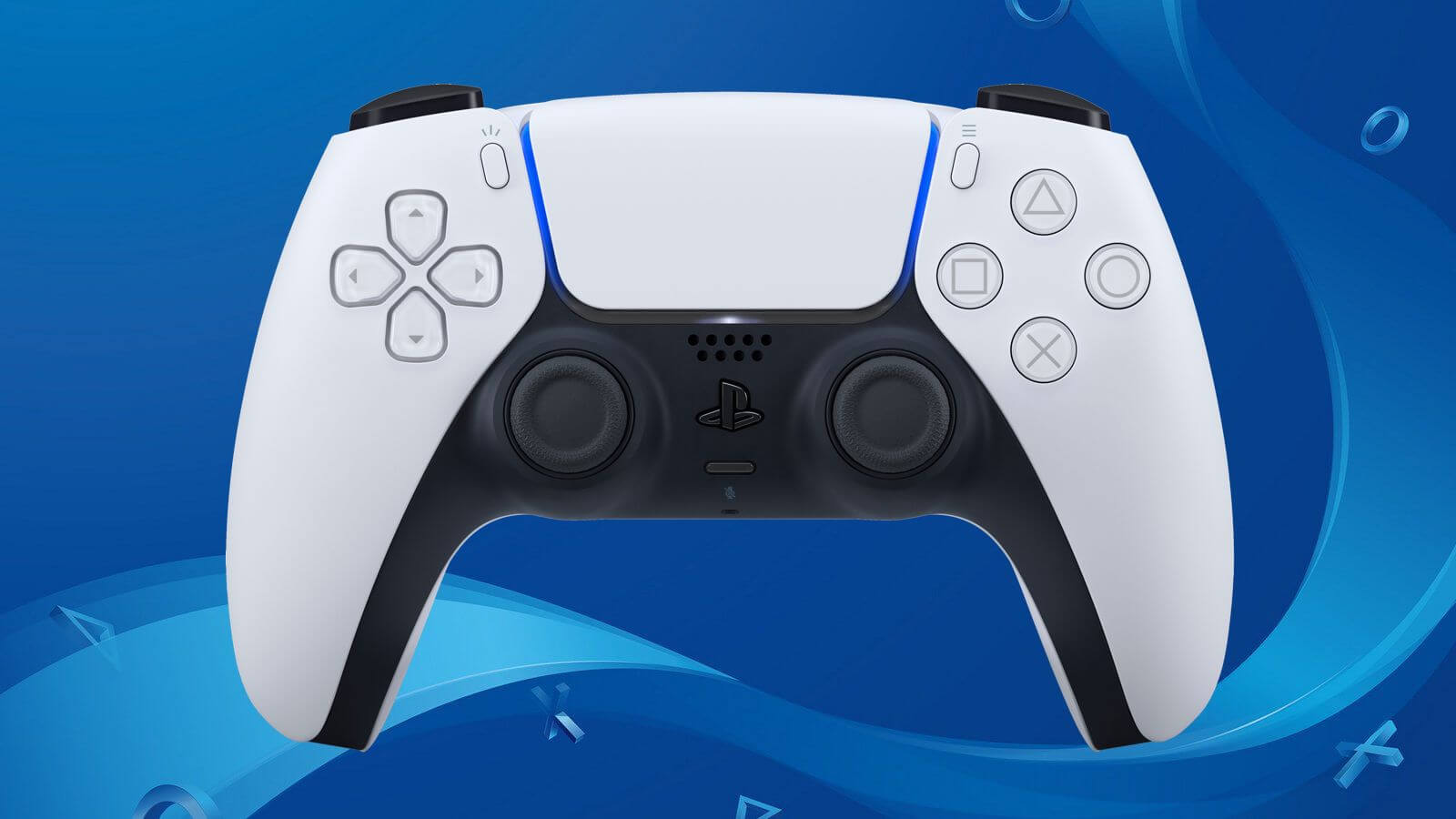 Unlike Microsoft’s Xbox Series X, the PlayStation 5 was a console that we’ve had barely any information on with only small announcements from Sony at far intervals. The next-gen console was just recently announced to be revealed this Thursday, but due to the renewed resistance to racial discrimination and the mistreatment of Black people in the United States, Sony changed their plans.

The event was meant to reveal all the details of the PS5 fans have desperately craved, including the look and architecture of the console. It’s no surprised a lot of fans are upset by this, but Sony stated that the event would be poorly timed due to the current circumstances.

We have decided to postpone the PlayStation 5 event scheduled for June 4th.
While we understand gamers worldwide are excited to see PS5 games, we do not feel right now is a time for celebration, and for now, we want to stand back and allow more important voices to be heard.

With so many gaming events and online conferences happening this month, it wouldn’t be a surprise if other companies and platforms were to follow in Sony’s footsteps to support the Black Lives Matter campaign.

The PlayStation 5 reveal event is yet to be given a new release date, and we are unsure if this will affect the games meant to be showcased this month nor if a new event will be scheduled.

What do you think about all this? Are you upset or think this is a step in the right direction? Let us know your thoughts in the comments section below.