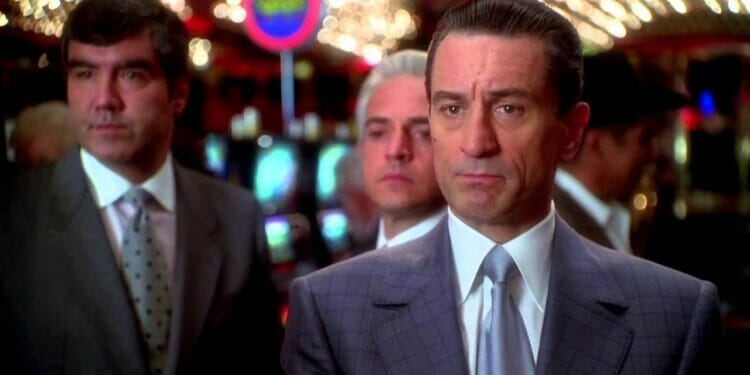 The casino world is among the top-rated business industries. More and more people each year start playing casino and gambling games. The casino life is much more than just games and gambling; it is a whole another feeling. If you are a casino lover and watch movies frequently, then you have come to the right place as we are about to recommend the top five movies about gambling that you will fall in love with.

This article was prepared in collaboration with the experts from Exycasinos.

Casino is regarded as one of the best gambling games. The movie was released in 1995 and is an amazing crime film. The movie was directed by Martin Scorsese and was produced by Barbara De Fina. The stars of the movie were Robert De Niro and none of other than Joe Pesci. The movie focuses on mob-controlled gambling in Las Vegas. Robert De Niro is shown as a casino owner who has relations with the mafia, whereas Joe Pesci is on the enforcement side of things trying to bring down the mafia’s illegal actions. Overall the movie is a thriller, especially for all the casino gambling lovers out there. Gambling with Jacks or Better strategy can make you win a lot. 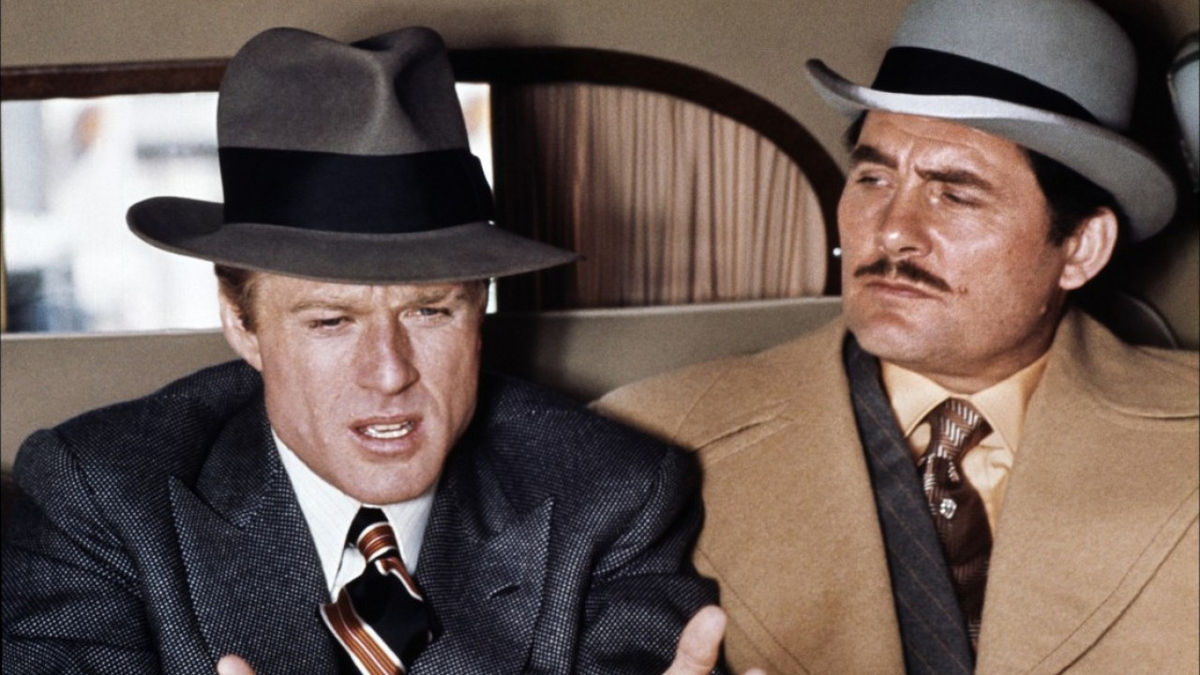 Released in the 1972, the sting is another great movie by George Roy Hill starring Robert Redford and Paul Newman. The movie was an instant success as the duo had a great understanding with each other. In the sting, the two stars Paul Newman and Robert Redford, are two partners in crime, one is professional, and the other is a beginner. Both the con-men go against their boss, who loves and is obsessed with casino gambling. The sting is several twists and turns, which is an excellent ingredient for a blockbuster movie. The casino scenes in the film are beautifully executed, which most of you would love to see.

The Cincinnati Kid is another great gambling movie of 1965 staring Steve McQueen who plays the role of a kid who is about to become a great gambler. The kid with very little know-how of the gambling world takes down some of the biggest gamblers. In the middle of the movie, the kids’ gambling career is interrupted by a beautiful girl, and things are about to turn over. The film is directed in the best way possible with several plot twists.

Rounders is a beautiful movie based on gambling games and casinos. The movie stars Matt Damon, who plays an entrepreneur who pays his expenditures and college fees by winning at a poker table. The movie’s peak point is when Matt Damon has to win a crucial gambling game against Malkovich. Several famous faces make guest appearances in the film.

Casino Royale is one of the best movies of the James bond series. Daniel Craig plays the role of James Bond. James Bond is portrayed as a poker player who would do anything it takes to win in the movie. One of the movie’s best moments is when James Bond plays the all-or-nothing game at Monte Carlo. The film is a great package overall with tons of action and thriller scenes.

Technology in the Online Gaming Industry