Xbox Game Pass, one of the biggest reasons to purchase an Xbox, has another new game coming under its belt on day one. Xbox has done things like this before, with the recently-released Forza Horizon 5 or Psychonauts 2. And today’s topic is another such case.

Total War: Warhammer III is releasing on February 17th, 2022, but you can play the game on the titular Game Pass without paying a dollar more than its subscription price. Let’s talk about Warhammer III and what the game plays like. 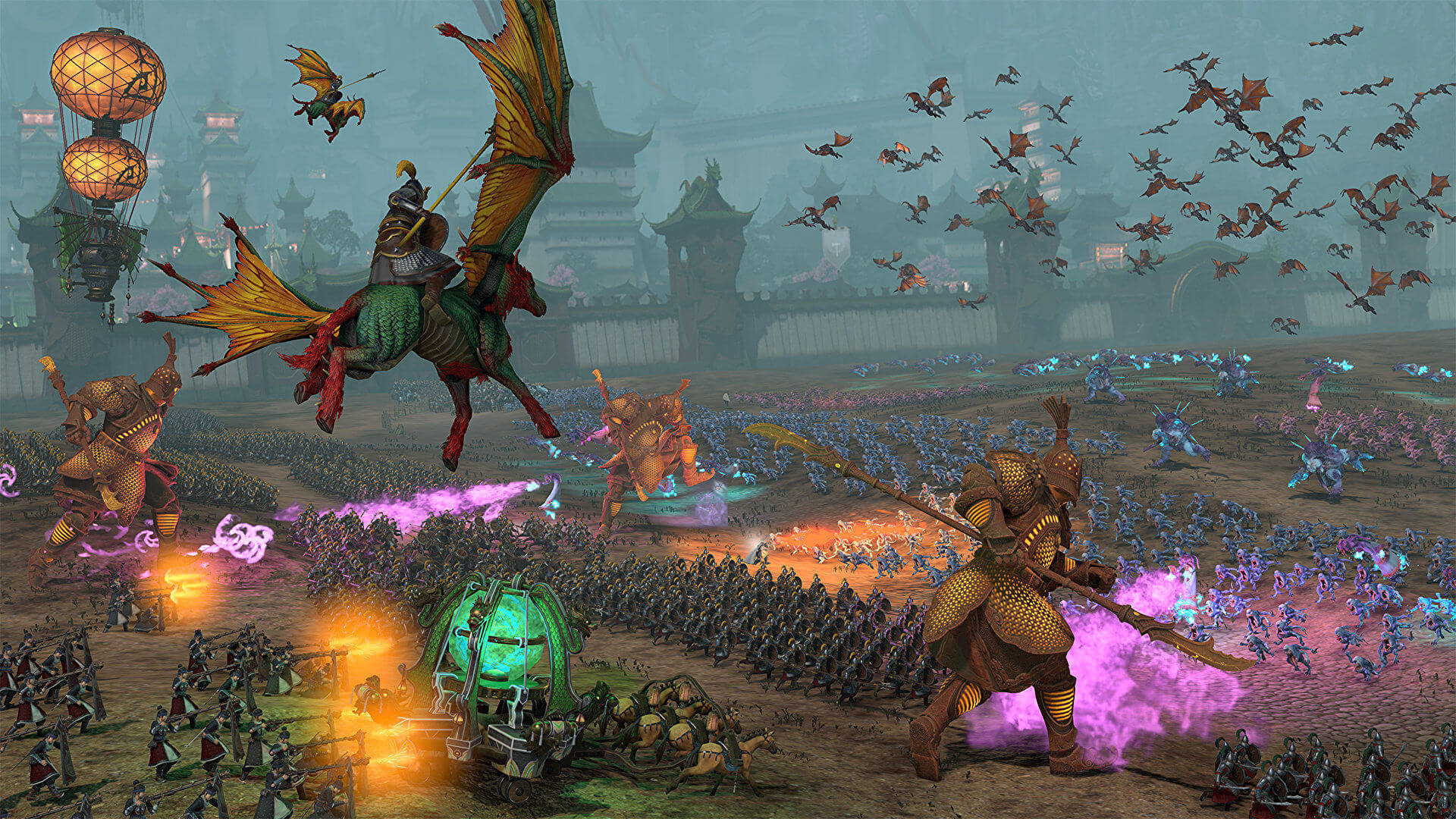 Total War: Warhammer III follows the player as they command their growing army in real-time strategy battles on a massive scale. This would be the third entry in this series, and the other two are widely considered very good RTS games.

Yes, this is a real battle from Total War: WARHAMMER III​

Now, in order to play Total War: Warhammer III on day one, you’ll have to be an active Xbox Game Pass For PC subscriber. If you are, the game will be immediately available to you and you can download it. If you aren’t able to use Game Pass, you’ll have to pre-order the game.

Total War: Warhammer III will release on February 17th, 2022 exclusively on PCs via the Windows 10 Store, Epic Games Store, and Steam. You can visit the game’s website here.

What did you think about Total War: Warhammer III coming to Xbox Game Pass? Are you planning on getting it? What store do you plan on getting it from? Let us know your thoughts in the comments section below.

How to Get a Bitcoin Loan – Platforms You Should Know