Coming this month to a PC near you 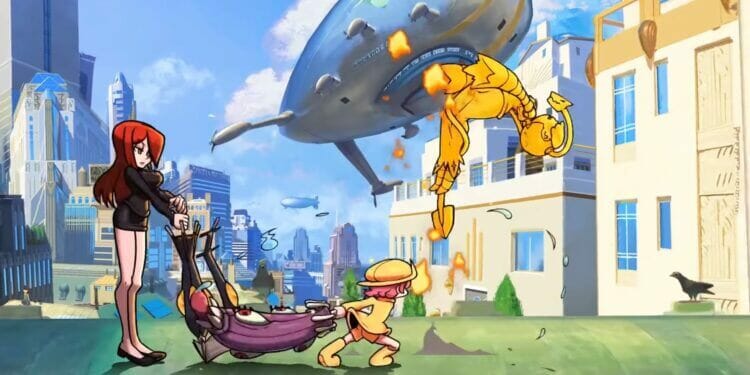 Skullgirls 2nd Encore’s Season Pass kicked off pretty strongly with the release of Annie, and its rather regular update schedule for the game. For those that aren’t aware, Annie is the first of four new DLC characters coming out between this year and next year, and she’s out now for all users on PlayStation 4 and PC via Steam. So, where’s the next character, exactly?

Well, that comes in the form of Umbrella, sister to base game character Parasoul. Umbrella is slated for a Winter 2021 release, which is nice. And what’s more, she also has a playable alpha coming soon, too. To top it off, she also has a new trailer released today,  which you can view below.

What’s Contained Within The Alpha

Contained within this playable Alpha is a fully functioning, playable build of Umbrella, albeit, with some unrendered animations and potential balance changes leading up to the full release. Steam players can access this beta by owning Season Pass 1, similar to Annie, and the beta build of the game gets updated pretty regularly in this state. The only things playable alphas lack in this case are some unlockable character colors, her story mode, and any related tutorial missions.

Umbrella’s playable Alpha, again, will be releasing later this month, presumably at the end of it, exclusively on PC. PlayStation and Nintendo Switch owners unfortunately will have to wait until the full release later in the year to experience this new character. We’ll update when Umbrella’s Alpha build will release, and furthermore, when the official DLC is actually out.

Skullgirls 2nd Encore is out now on PlayStation 4, Nintendo Switch, and PC via Steam.

What did you think about the Umbrella playable Alpha announcement? Are you looking forward to the new update? Do you plan on playing Umbrella when she releases? Let us know your thoughts in the comments section below.