Ways the Gaming Industry Will Change in The Next Decade

Digital is the way... 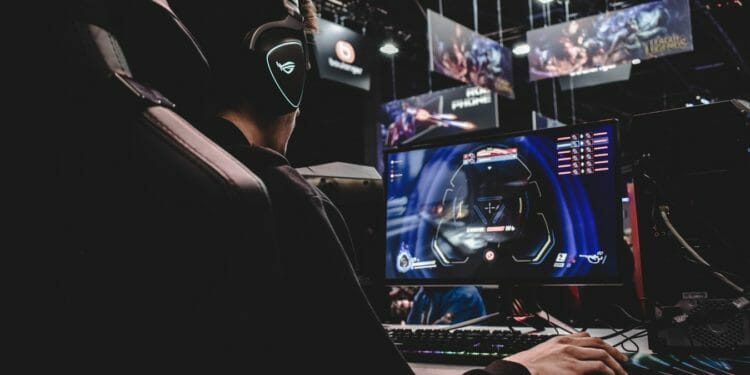 The gaming industry is always innovating and adapting to the latest innovations in technology. The video game industry globally is a huge marketplace and the announcement of new consoles or gaming technologies always causes the market to take note. We look at some of the ways that the gaming industry is liable to change over the next decade.

Much like the changes being experienced with film and television, the digital revolution is coming to gaming. Digital distribution has been around for a while now and platforms like Steam have seen a huge uptake. This could be set to rise even further as new generations of gaming platforms are just around the corner. The PS5 and Xbox One Series X will be with us by the end of 2020 and these platforms could be set to take advantage of another digital innovation in the form of digital currencies such as bitcoin. Steam already accepts bitcoin in payment for its games, but imagine if there was also a bitcoin system app for the PS5 or Xbox One Series X. This would mean you could generate bitcoin whilst you are not using your console and then have extra cash for games. (Full details: comprare bitcoin)

In the same way that Netflix and other streaming platforms revolutionized the way we consume television and film media, then gaming companies are trying to do the same for gaming platforms. Google has recently launched Stadia and Microsoft is working on the Project XCloud streaming platform. If these platforms deliver on their promise, then you will be able to play games on a variety of different devices without having to worry about having a console that delivers the necessary processing power. So far, these platforms haven’t quite made good on their promises, but this could easily change in the next decade.

Gaming and its console always used to be about a relatively ‘low cost’ console with revenues being made on selling games that were at a relatively large price. This model has been changing slowly over the last decade and will continue to do so through the following decade. Games have evolved into becoming more of a ‘software delivery platform’ for extras such as DLC and seasonal content. This has been coupled with the controversial loot box system. Which rewards players who spend money on virtual currency for virtual goods. The loot box system is bound to change as many countries and working on laws to restrict the use of loot boxes. Episodic and periodic content will continue to rise as games become more like the television and film models they are hoping to recreate.

What’s next in gaming?

The gaming industry is always at the forefront of technological developments and this is only set to continue over the next decade. As the processing power available in-home systems grow and grow then there will be opportunities to take advantage of this. Games and gaming are here to stay and the industry will only continue to dominate.

The Best Shooter Games for Xbox