BagoGames > Articles > Opinion > Why Video Games Can Be A Great Stress Buster! 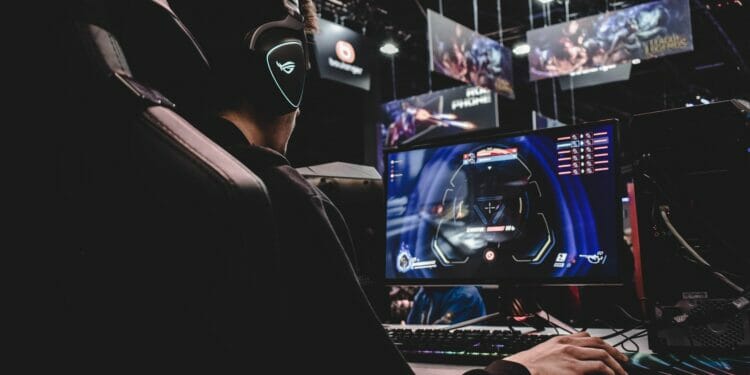 A long day at work takes its toll and so the idea of winding down sinks into your mind. Most video game buffs will tell you that gaming isn’t just a hobby, it is a way of life and it can affect the neurological elements of your brain in many positive ways. Playing digital games has become a huge part of life for the best part of two decades, since the digital era began to take over.

Not only does it impact our anxiety and stress, it can also play a role in assisting our cognitive skills. This is why gamers who are new, or if you’ve stumbled upon this because you are interested in starting to game, must appreciate that it does in fact have some cool perks. According to idtech, playing video games directly affects and impacts regions of the brain responsible for memory, spatial orientation, information organizations, and fine motor skills. The study also reinforces the claim that, like exercise, playing games for as little as 30 minutes a day, can improve your life. This means that you can enjoy those times of video gaming knowing that you are using it for good practice. However, we will delve a little deeper into the reasons that video games do pack such a punch for players – not only do they help our development, but they also allow us to release stress and anxiety. Ready to learn more? 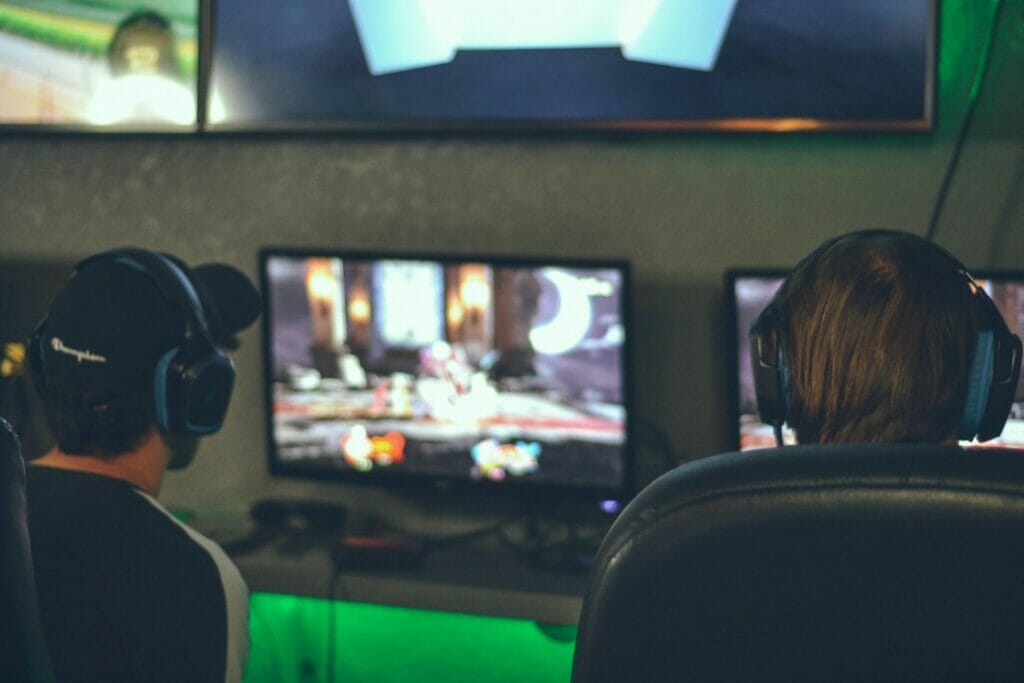 Playing video games has become a key strategy for coping with stress, an online study has shown.  Especially among millennials (those born between 1981-1996), it is believed that many gamers find gratitude towards their life and their attitudes change. Another 55% say that playing video games is positive because it helps them to unwind and relieve stress. For further factual information it is believed that, “Young adults—male and female—who play violent video games long-term handle stress better than non-playing adults and become less depressed and less hostile following a stressful task”, this is according to a study by Texas A&M International University associate professor, Dr. Christopher J. Ferguson.

Why? Most probably because video games are immersive games, which act as a huge distraction. This alone can prove a powerful tool for those wanting to distract from anxiety. They can also be helpful for those who experience difficulties talking about their emotions because they allow you to immerse yourself in certain situations and scenarios that will allow you to feel empathy, learn things and also communicate with other players. There are plenty of games that you can play with people around the world which is great for connecting with others.

Gaming creates a social environment that encourages interaction too, which is one major reason that accounts for depression assistance. Many people who suffer social anxiety often find that socialising in person can be tricky, which is why introverts and others who game do not have to meet others face-to-face. For many, this is a stepping stone toward lifelong friendships and can help them nurture this. Gaming doesn’t promote alienation at all, in fact quite the opposite which is something gaming novices do not often take into consideration.

Dopamine kick – Whenever we do something we enjoy that brings pleasure, it releases dopamine into our bloodstreams, colloquially called the “happiness hormone.” We need positive things in our lives, but this can be difficult due to circumstance, social anxiety, or cost. Dopamine is also released when people play video games, leading to a happy hormone and therefore, better moods. According to neurobiologists from the University of California, playing three-dimensional video games can boost the formation of memories and improve coordination and reaction times. This can be used across a plethora of different areas. Improved memory is important for those who suffer with early stage dementia or Alzeimers, and memory performance can be potentially increased by about 12 percent, the same amount it normally decreases between the ages of 45 and 70 according to this study. 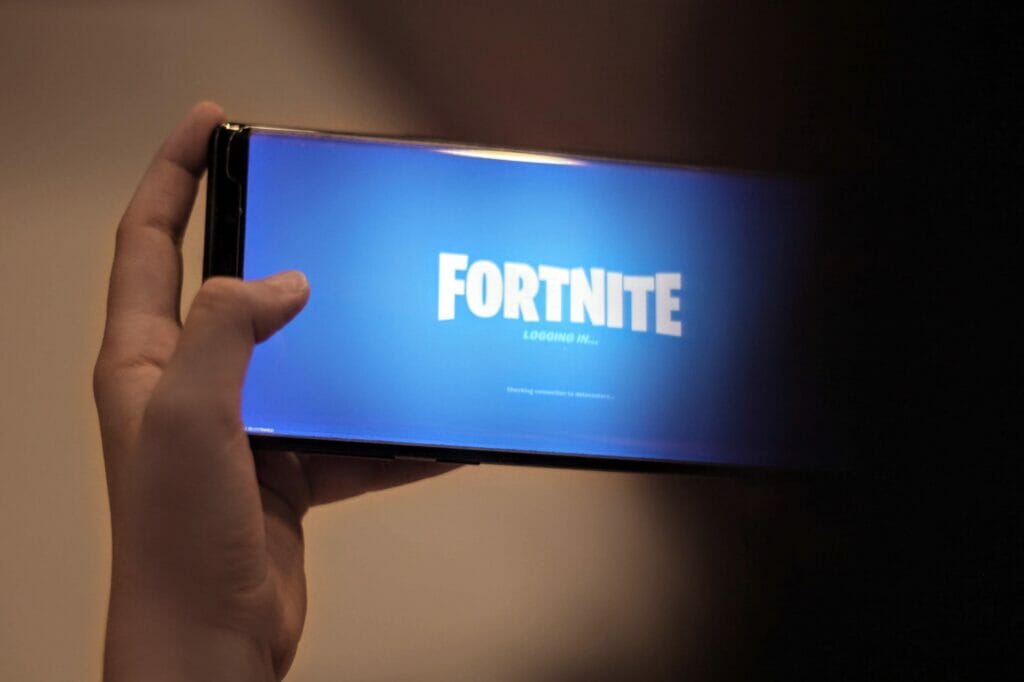 What video games are good for stress?

Well, plenty that’s for sure. Each gamer has a preference on the types of games that they like to play. Whether it’s sporty games or something a little more creative, there are so many to choose from. If you like sports, then maybe it’s wise to check out the top sports games around. If you like the more creative games that include problem solving, then open-ended games such as Minecraft, Roller Coaster Tycoon, and Fortnite Creative can be good choices too. They will allow you to build, create and manipulate the game world making something unique or fun, a great way to escape reality. If you like racing games then there are plenty of EA Games to feast your eyes on. For racers, why not look at Gran Turismo Sport? It is believed that racing games can actually improve your ability to drive; by helping you appreciate dangers, the way in which a car drives and how it maneuvers, from different perspectives; A very important element that is often overlooked. Also games such as Burnout Paradise, offer incredibly realistic insight into the driving world, including realistic crashes, 120 unique events, online challenges and free form game play that lets you crash anywhere. There is also Forza Horizon, a street racing event, which allows you to get a perspective of the street view and driving around built up areas.

You could look at sports games too. As we already briefly touched on, playing sports games is great for those who like to participate within sports; it offers you a new perspective and to immerse yourself when we are unable to physically play at the moment due to Covid 19. You may want to look at NHL 20, a ice hockey simulation game or there is The Golf Club 2019 to allow you to continue your development of the sports. Even if you have not played before, most of the games are easy to follow as well as having exceptional graphics which makes the experience even more pleasurable. There is a huge amount of skill that is required for sports games too, so you are likely to learn something new every time you play!

For the more novice gamers, you may want to look at some games that are more suited for families, then you could look at the following:

These are all light and playful and suitable for a younger audience. Although it is important for kids to also get enough fresh air and exercise too. Some games might improve kids’ hand–eye coordination and problem-solving skills, but it’s always good to steer away from any type of violent games when it comes to kids as this can be counterproductive. Video gaming in moderation is so important too, so allow your kids to have breaks and limit the time they spend in front of the screen. For adults though, knowing your limitations is good. 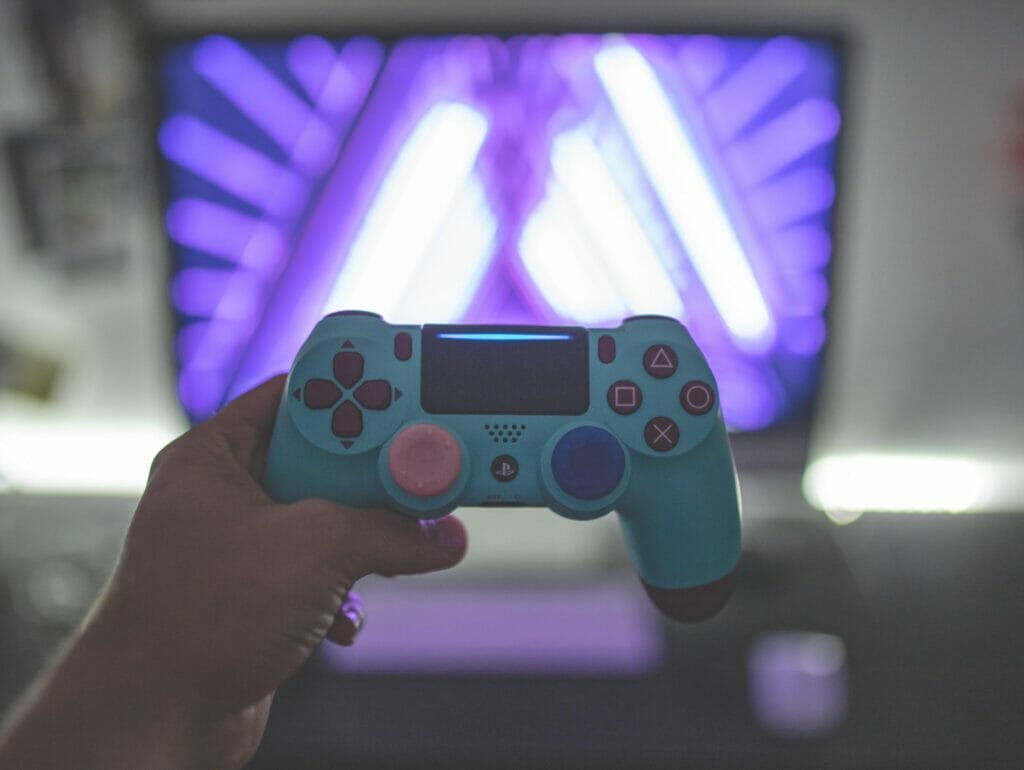 How can we build better lives with video games?

Video games have proven to be great for socialising too. We don’t just have to sit and play video games at our TV screens at homes. Nowadays, we can play all types of games in a number of ways. On our phones, tablets, laptops and Nintendos which means that we can bust our anxiety on our way to work in the morning if we really want. Often games can be played in short bursts too, which can include simple challenges, short matches of gameplay, or the ability to stop and save at any time which makes things easy. These may be known as casual games and they are non-invasive and offer a very stress free no strings attached game. Some of these games include Animal Crossing, Tomodachi Life, or Pokemon X for the 3DS, or this list of casual games for the computer. Even old fashioned games are still making a comeback, you can purchase retro games on many online stores including the old Nintendos and Tamagotchis. All of these types of games can be played on the road or at home which makes them accessible and good for those using them to help beat the stress! Play it in your lunch hour at work to help wind you down for the afternoon. The possibilities are truly endless.

When we incorporate set times to play our games, we can start to build a lifestyle that suits us best. Whether we want to use video games for stress relief, cognitive development, friendship or plain old fun, there are many ways in which they can assist. Chat to your friends about gaming and see if you can spend time gaming with them, to build friendships and good team building, for a better happier future! It’s time to get gaming!