The Yakuza Games Have Never Been Smoother

The Yakuza series is a rollercoaster of emotions, humor, and drama. It is also one of the most successful and beloved titles from Sega, both in the West and in Japan. To say I’m a huge fan of the series is quite an understatement. Now fans such as myself can rejoice in knowing that the Yakuza games are all in one place in incredible HD and smooth 60fps, in the Yakuza Remastered Collection.

Though the series had a huge makeover, it still isn’t a full remake, so it’s natural for some of its earlier faults to be shown here. But the new improvements asides visually, include the combat being more responsive, the game is more stable mechanically, and as a bonus, unlike earlier, the substories can all be found on the map to make it easier for completionists and the like. Asides from these changes, I’ll  talk about how they reflect on each game. 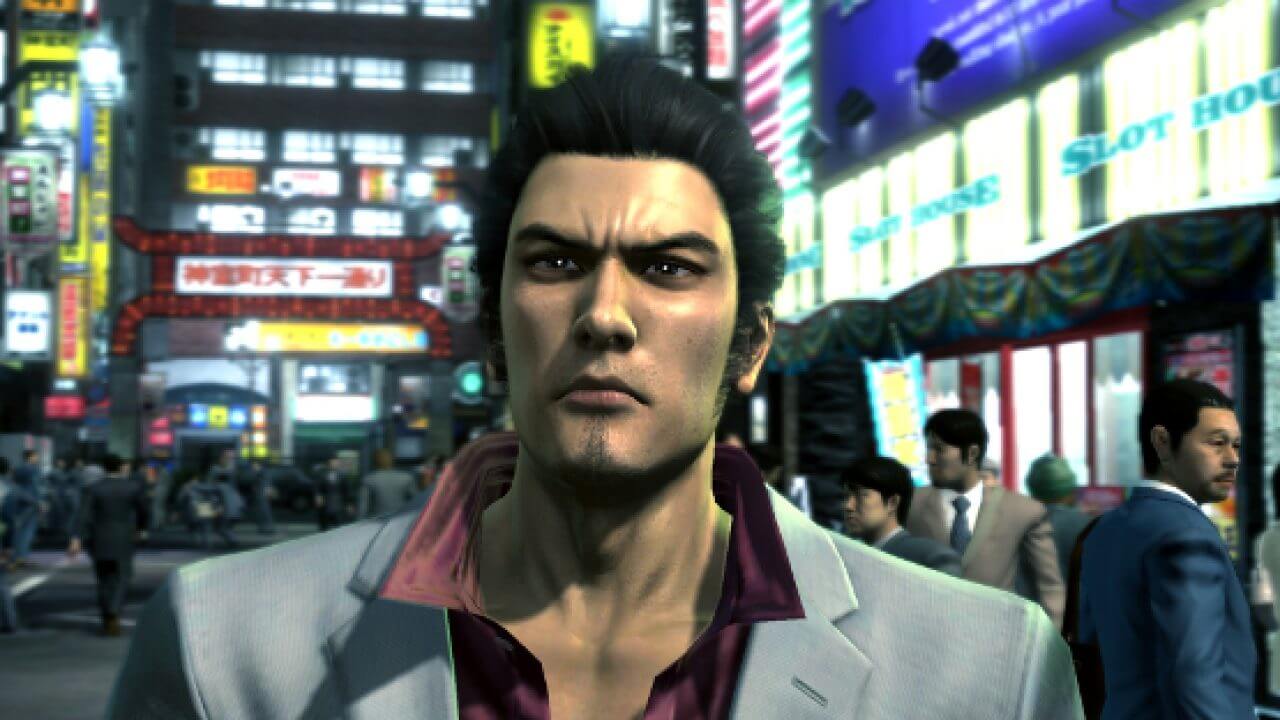 Yakuza 3 continues the story of Kazuma Kiryu, the big man himself from the earlier titles. After years dealing with all the Yakuza drama and even becoming the fourth chairman of the Tojo clan, the Dragon of Dojima decides to put all that behind him to start an orphanage alongside his adopted daughter, Haruka in the newly introduced town of Okinawa.

His peace doesn’t last, though, as due to some circumstances, he cannot avoid, he is thrust back into that life again to protect his orphanage. In this game, you can understand Kiryu’s character as a loving father figure. Sure he’s been through a lot, but all he cares about now is protecting his kids and what he’s built. The story is told in the true dramatic Yakuza way.

Gameplay-wise,  Yakuza 3 is the least impressive. If you’ve been controlling Kiryu from Yakuza 0 and the following Kiwami titles, coming to this will be a bit jarring, the controls though responsive, are quite lackluster. Combat is simplistic, and so is leveling up. You still have heat actions, but they all are just kind of there. Not impressive but functional. Although it is much less of a hassle leveling up compared to the newer titles, I’ll give it that.

Otherwise, don’t expect a deep combat system with Yakuza 3. Asides, from combat, the visuals show its age, especially when moving through the city and watching the NPCs. The way they walk is quite ridiculous, and you can’t help but recall you’re playing an enhanced PS3 game. When not in combat, players have a variety of mini-games to choose to spend their time on. Some will take a while to get used to, others will be a synch. Playing these remind you of this is, in fact, a Yakuza game. Overall this is a wonderful game to play, especially for fans of the series with some nostalgia mixed in. 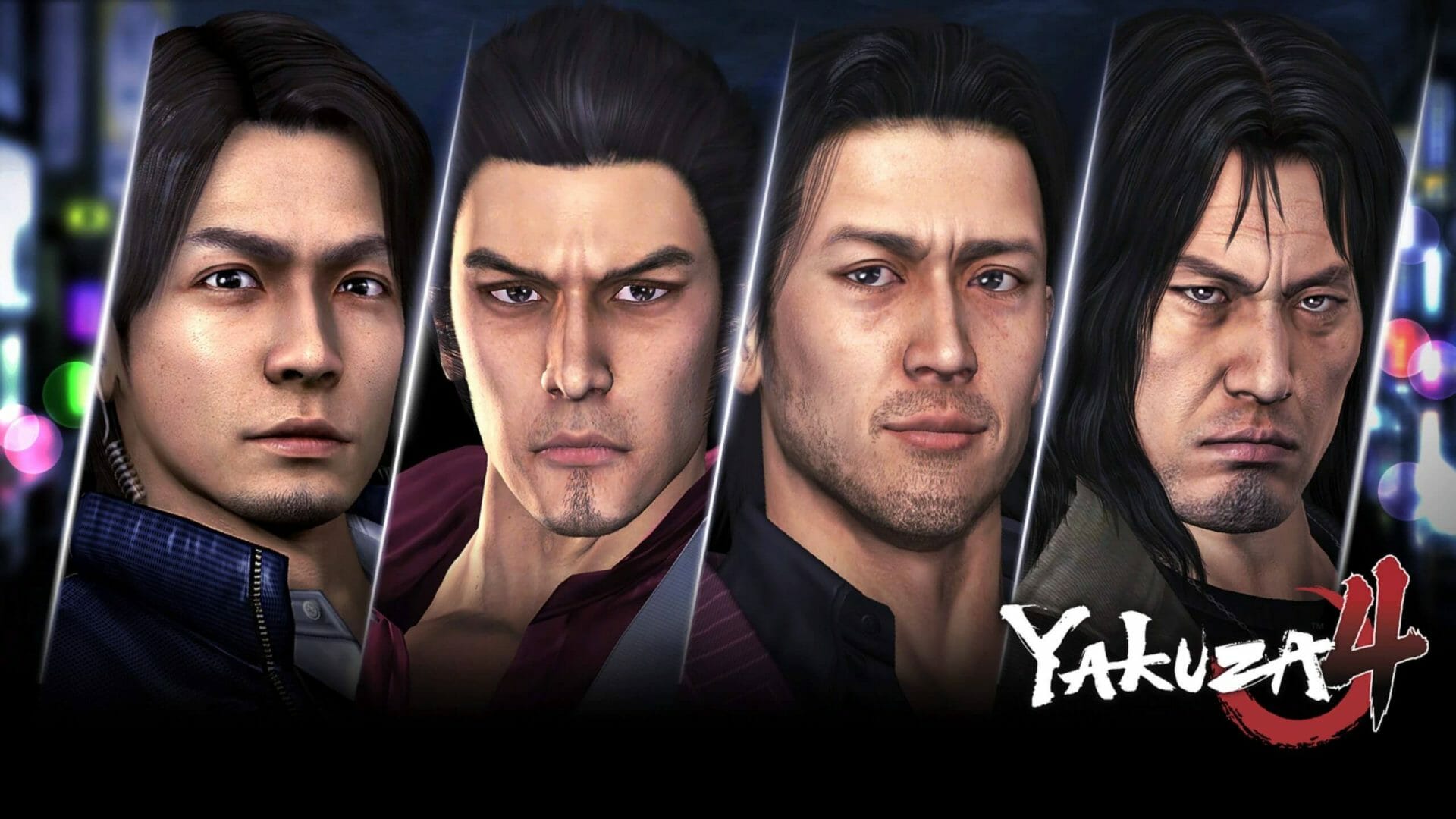 Yakuza 4 is where my experience got more interesting. Story-wise I think this is my favorite. In this game, players are given a chance to play as four different characters over the course of the game, with each character having their own set of chapters. The story follows Kazuma Kiryu, the Dragon of Dojima himself, Shun Akiyama; Kamurocho’s Charismatic money lender, Taiga Saejima; The murderous beast of a man, and Masayoshi Tanimura; A rogue police officer.

All these characters have their own goals they want to achieve in the story and are wonderfully written, as well as fun to play. The plot revolves around these four men until it all comes together in the exciting final act. The story is intriguing and its quite refreshing to see multiple sides of a story. It succeeds in being both engaging and entertaining without going on for too long, which is highly admirable.

Gameplay-wise, Yakuza 4 is one of the biggest titles in the series, so you’ll have a lot of things taking your time. The mini-games aren’t as common as in Yakuza 3; however, it makes up for it with all the various side quests and locations throughout the game. The visuals are much smoother than in the previous titles, and run just as smooth mechanically as well. The city is crisp, vibrant, and well-lived. Making you feel like you’re in Japan.

As for combat, the mechanics are much better than in the previous title. Though still simplistic, you at least get to use multiple moves and heat actions. This is all thanks to the all-new revelation system. Which basically tasks you in recording a random event happening, and afterward, you use what you’ve learned as a new move in combat. The system is introduced in the most bizarre way I’ve ever seen in a videogame, but I’ll let you experience that yourself if you haven’t already.

It also helps that all four characters have their own playstyle. Akiyama mainly uses a variety of kicks, Kiryu’s style hasn’t changed much, Tanimura is  well-rounded and uses police fighting style like parrying and submissions during combat. Saejima, however, I did not enjoy.

His fighting style is god awful and left me angry whenever I’m to face a boss. His slow punches lack range and hardly ever hit as he uses jabs instead of regular punches. Sure he can take a beating and is quite tough, giving even Kiryu a run for his money. But overall, he was the least fun to play as gameplay-wise.

Yakuza 4 is quite an enjoyable experience. It left a good impression on me and further enhances my love for the series. 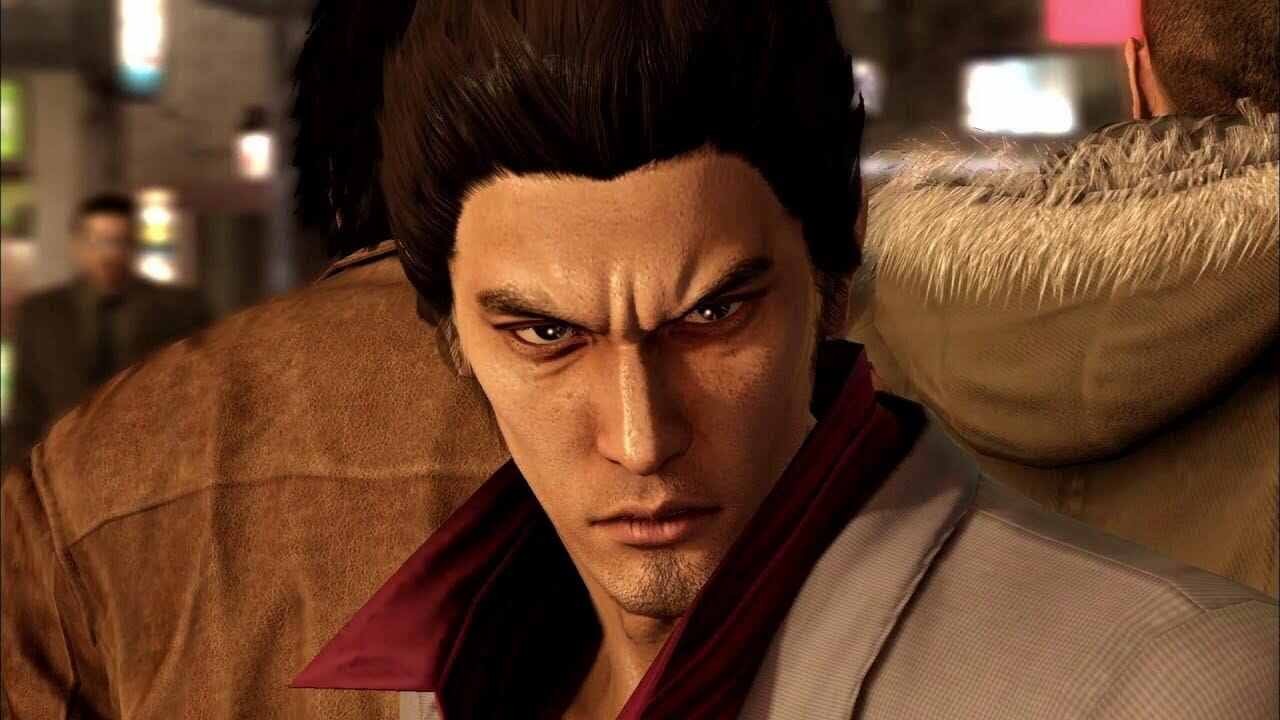 Finally, we have Yakuza 5, the biggest entry in the series by far. Yakuza 5 further improves on all the elements done right in the previous titles. The one thing that stood out to me the most, was how visually impressive the game was even for a remastered 2012 game. The graphics are almost indistinguishable from the modern Yakuza 0. The environment is well polished and highly detailed. It does help that the game shares the same engine as Yakuza 0.

Character-wise, Yakuza 5 goes even further than 4, letting you control five different characters in their own distinct locations. Kazuma Kiryu in Nagasugai, Taiga Saejima in Tsukimino and Kamurocho, Haruka Sawamura (Kiryu’s adopted daughter) and Shun Akiyama in Sotenbori, and Tatsuo Shinada (a new character to the series) in Kineicho. Similar to Yakuza 4, the characters are well fleshed out with their own goals in separate acts.

The gameplay is similarly refined and precise, and the combat elements from the previous games return with an extra flair to it. One of the most distinct gameplay elements in Yakuza 5 is Kiryu’s taxi missions. Similar to driving in real life, you’ll have to pay attention to traffic lights, signs, and pedestrians. You can make small talk with customers to improve your score. You also get rewarded by smoothly braking, accelerating and overall driving like a sane person.

When you aren’t playing missions or bashing heads, there is a slew of mini-games and sub-stories to engage yourself with. These distractions are by far the best types from the series so much so you can lose yourself playing them and forget what you were doing initially. When it comes to length, Yakuza 5 will take up most of your time.

The Yakuza series is by far one of my favorites, and Sega has done a remarkable job in representing the charm of the series to a broader audience with the Remastered Collection.

Are you a Yakuza fan? Do you own this collection? Let us know in the comments section below.

Sega has done an incredible job in capturing the true essence of the Yakuza series with this collection, despite the aged and simplistic gameplay of the original games.