PS4 players have to wait longer for the game 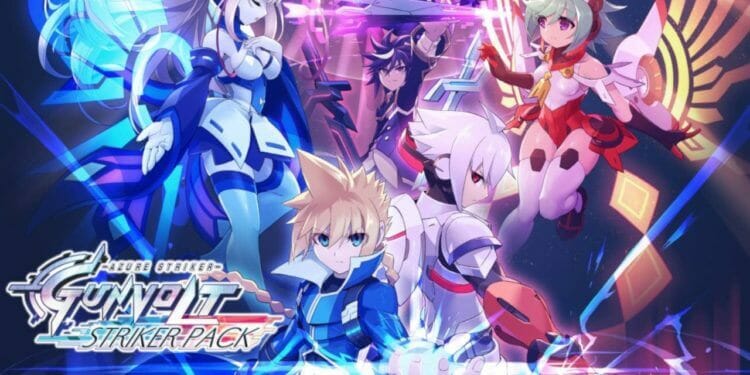 Intl Creates’ Azure Striker Gunvolt: Striker Pack has been delayed for PlayStation 4, Nighthawk Interactive announced today. Originally, the game was to release on April 28th. However, due to complications involving the ongoing COVID-19 pandemic, the game had to be delayed.

On Twitter, Nighthawk Interactive had announced the delay, and had this to say:

Due to the ongoing business restrictions and store closures related to the COVID-19 shutdowns, the physical retail version of Azure Striker Gunvolt: Striker Pack for PS4 will be delayed. We appreciate your support and hope you and your loved ones stay safe.

A new release date has not been announced for the Western release. However, Gamestop and Amazon have listed a June 30th release date for the title.

The events regarding the physical release are not affecting the digital release. Digitally, Azure Striker Gunvolt: Striker Pack is still releasing on April 23rd. In Japan, the physical edition is planned for release alongside the digital version. Though, the previously planned launch event for the title has been canceled. 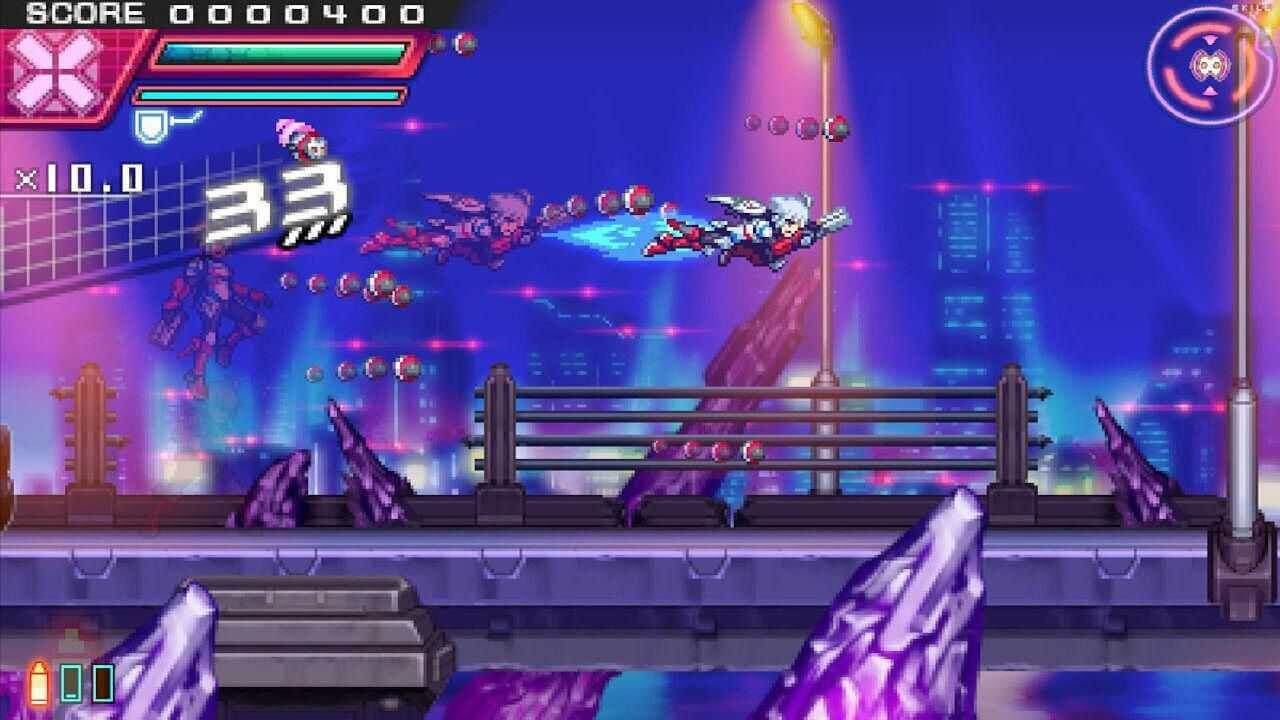 About the Game and Its PS4 Release

To add to the upgraded performance details, the game is to run at 60fps and cleaned-up, high-resolution graphics. Take control of Gunvolt, running through levels and challenges by tagging enemies with your weapon, then shocking them into oblivion.

The sequel allows the player to take control of Copen, Gunvolt’s rival. Introduced in the middle of the first game, Copen plays significantly different. Copen uses ranged shots that cover wide chunks of the screen and his main weapon comes in the form of his gun firing homing shots.

The re-release of the two titles also contains additional features, such as missing dialogue from the Steam release of the first game. Gunvolt 2‘s DLC, which has extra levels, music and modes, giving the game new life.

The game is currently out now on Nintendo Switch.

What do you think about Azure Striker Gunvolt: Striker pack’s delay? Were you planning to buy it physically? Or are you going to buy it digitally?  Let us know your thoughts in the comments section below.

If you liked this coverage, you can view our original review of the Switch version here.

Why Death Note Plays out Like A Game of Chess