The game is currently available for pre-order 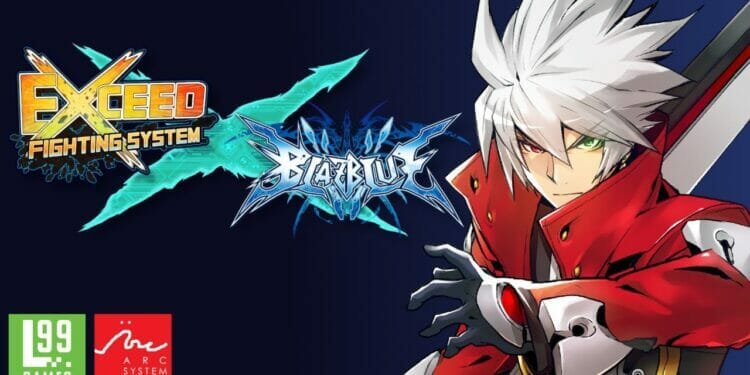 Level 99 Games has added a brand-new series to its expansive lineup of franchises in their EXCEED card game. BlazBlue joins a lineup that includes beloved titles such as Street Fighter, Shovel Knight, Dead Cells, and more. The new set of cards is readily playable versus any other deck, and is also available for pre-order today, as well.

Jumping from the PC and consoles to your nearest tabletop. Blazblue’s inclusion in EXCEED brings the retro, nostalgia-inducing, arcade gaming style that fans love about BlazBlue directly to a tabletop game. The new season brings 16 characters in total available through 4 different boxes. Ragna, Jin, Noel, Hazama, Tager, Hakumen, Nu-13, and more will be available. Each character brings with them their own set of abilities that have to be mastered. 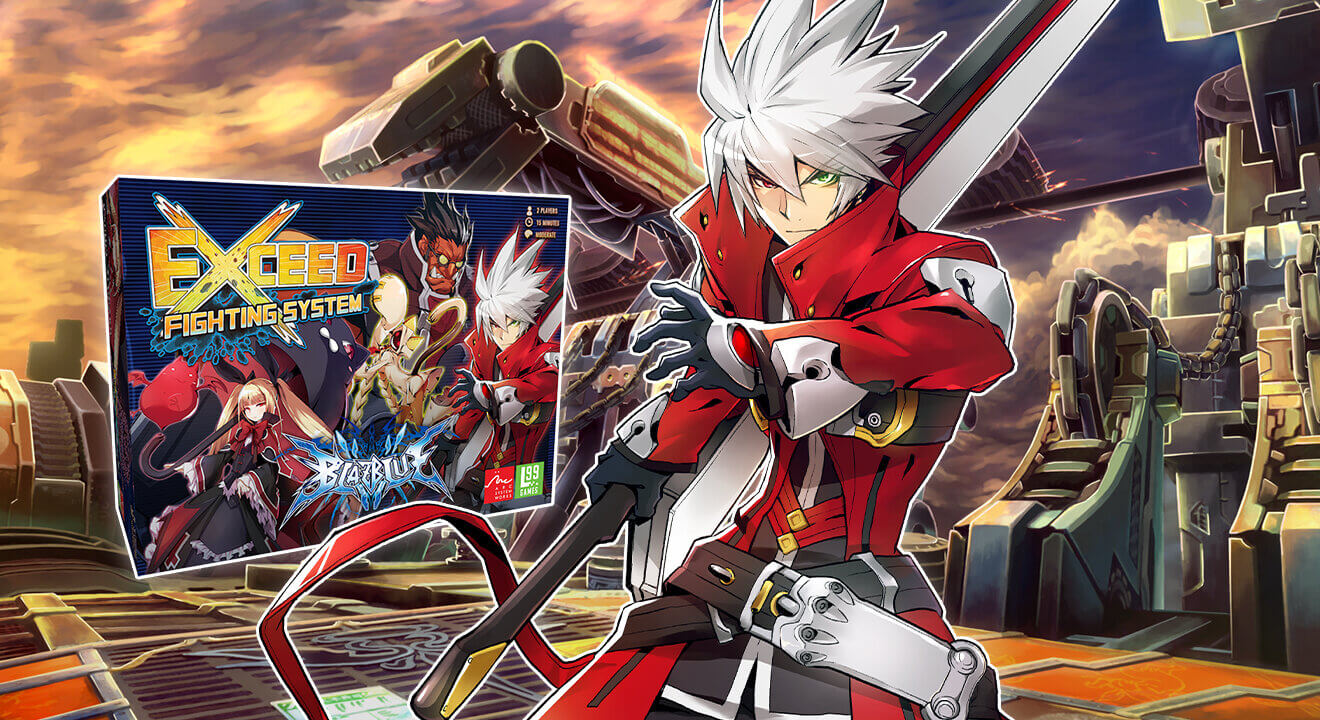 Level 99 Games’ CEO, Brad Talton, had something to say regarding the project and their general goal with this expansion. He says:

“Our mission at Level 99 Games is to create a meaningful gameplay experience that translates into fostering relationships between both teammates and opponents, as well as with the characters they choose to go to battle with.”

“The addition of BlazBlue to our current line-up of EXCEED Fighting Card System was a thoughtful decision we made after evaluating the current EXCEED landscape, and assessing which characters and universes we felt would contribute the most to the overall game play experience. One of the most-requested properties by our fans, the decision was that BlazBlue was a perfect fit.”

Pre-Orders for the new season are available now at Level 99 Games’ website. Players can order the complete season 5 set; a smaller version that has all four deck boxes; each deck box individually; or, the playmat separately. The latest Season of EXCEED Fighting Card System is scheduled to release on December 8, 2020. Any orders containing pre-order items will not ship until all pre-order items are in stock.

What do you think about Blazblue joining EXCEED? Do you own any of the previous seasons? Who are your favorite characters? Let us know your thoughts in the comments section below. In more Arc System Works related news, did you know that a new iteration of ARCREVO has been announced? Check out all the details about the new online tournament.