WolvenKit team are now hired to work on Cyberpunk 2077 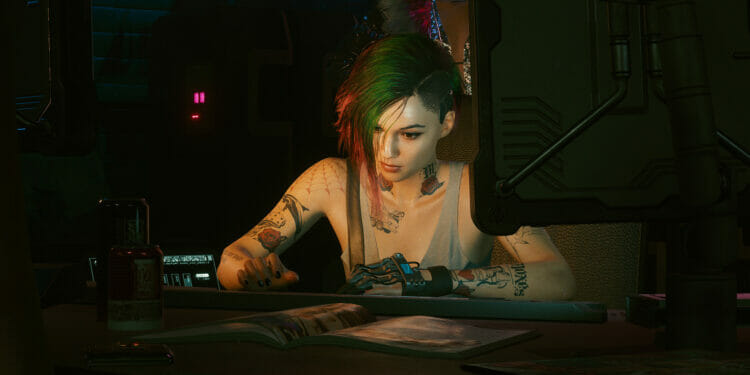 Cyberpunk 2077 remains one of the biggest disappointments in recent history. Mostly due to a launch that could only be described as a complete unrivaled disaster. Unfortunately, it only got worse from there. The game, and its resulting PR nightmare, have been an absolute trash fire of broken promises and baffling decisions. Such as forcing the staff to work overtime just to make a fake E3 demo that made promises the team could not keep.

The end result was a game that barely functioned both on PC and consoles. In an unprecedented move, it ended up being banned from the PlayStation store for 6 months before it was deemed ready to be sold. With all the budget seemingly spent on marketing and empty hype, the game itself ended up not living up to the promises. Of course, with such lofty promises and extreme hype, there was no way it could.

Despite this, Cyberpunk 2077 has gotten a pretty loyal fanbase since its release. Underneath all the bugs and jank, there is a solid game and a solid story. The Cyberpunk universe is depicted with extreme detail. As an introduction to the original tabletop game, it works wonderfully. As we stated in our review of the PC version, the game is the very definition of a diamond in the rough. It seems like CD Projekt Red could use all the help they can get. To further improve the game, it seems they have sought help from the modding community. Hambalkó Bence aka Traderain announced on their Discord server that together with Blumster, Köte Ákos aka Nightmarea, and rfuzzo, they will be joining CD Projekt Red as Yigsoft.

CD Projekt Red has also infamously banned certain mods in the past. So it remains to be seen what kind of mods they will allow for the game.

What are your thoughts on this? Let us know in the comments!

Funimation to Stream The Heike Story Anime on September 15

[…] also reassuring to know that, according to bagogames.com, CD Projekt Red still has a vast team working on mods for Cyberpunk 2077 to improve it. Indeed, […]