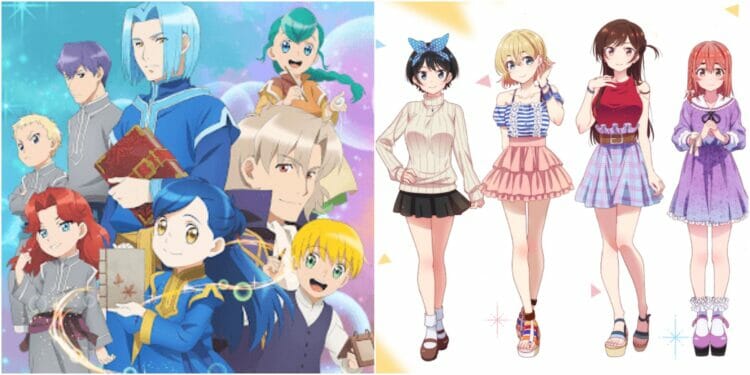 Crunchyroll has officially announced some news on two upcoming titles, namely the English dub premiere for Ascendance of a Bookworm Part 2 and the OVA and an upcoming summer title, Rent-a-Girlfriend. The English dub cast for Ascendance of a Bookworm includes star voice actors from popular anime such as “Tower of God,” “Carole & Tuesday,” “Hunter x Hunter,” and “Magia Record.” 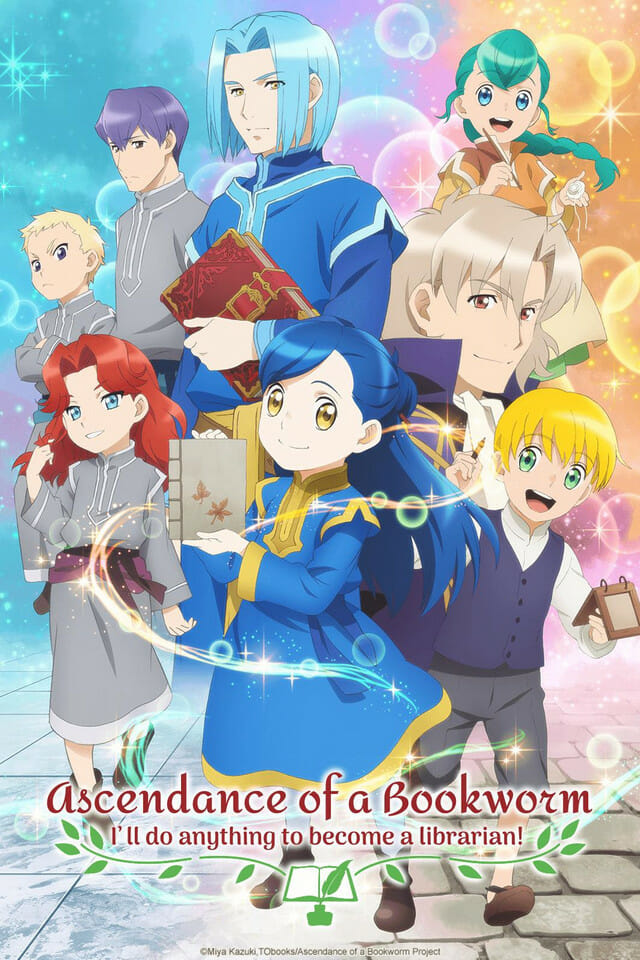 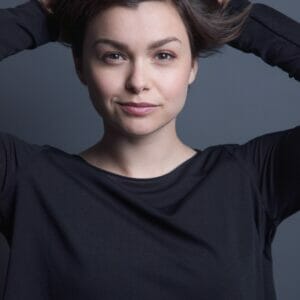 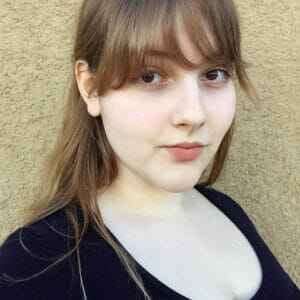 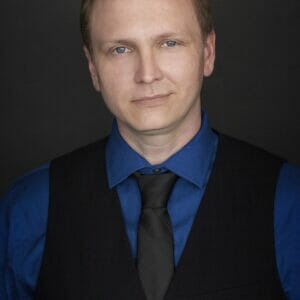 Ascendance of a Bookworm Part 2 and OVA Dub

For those wondering, Ascendance of a Bookworm follows the life of college student and aspiring librarian Motosu Urano who is transported to another world after an unfortunate accident. When she is reborn as Main, the daughter of a poor soldier, she makes it her mission to make books more freely available to everyone in this new world.

Ascendance of a Bookworm is a heartwarming and wholesome anime and I believe everyone should get to see it. Luckily, the subtitled series is also currently airing on Crunchyroll, with new simulcast episodes airing every Saturday at 11:45 AM PT. Both series will be available to fans exclusively on Crunchyroll worldwide outside of Asia.

The main cast for the Ascendance of a Bookworm English dub is as follows: 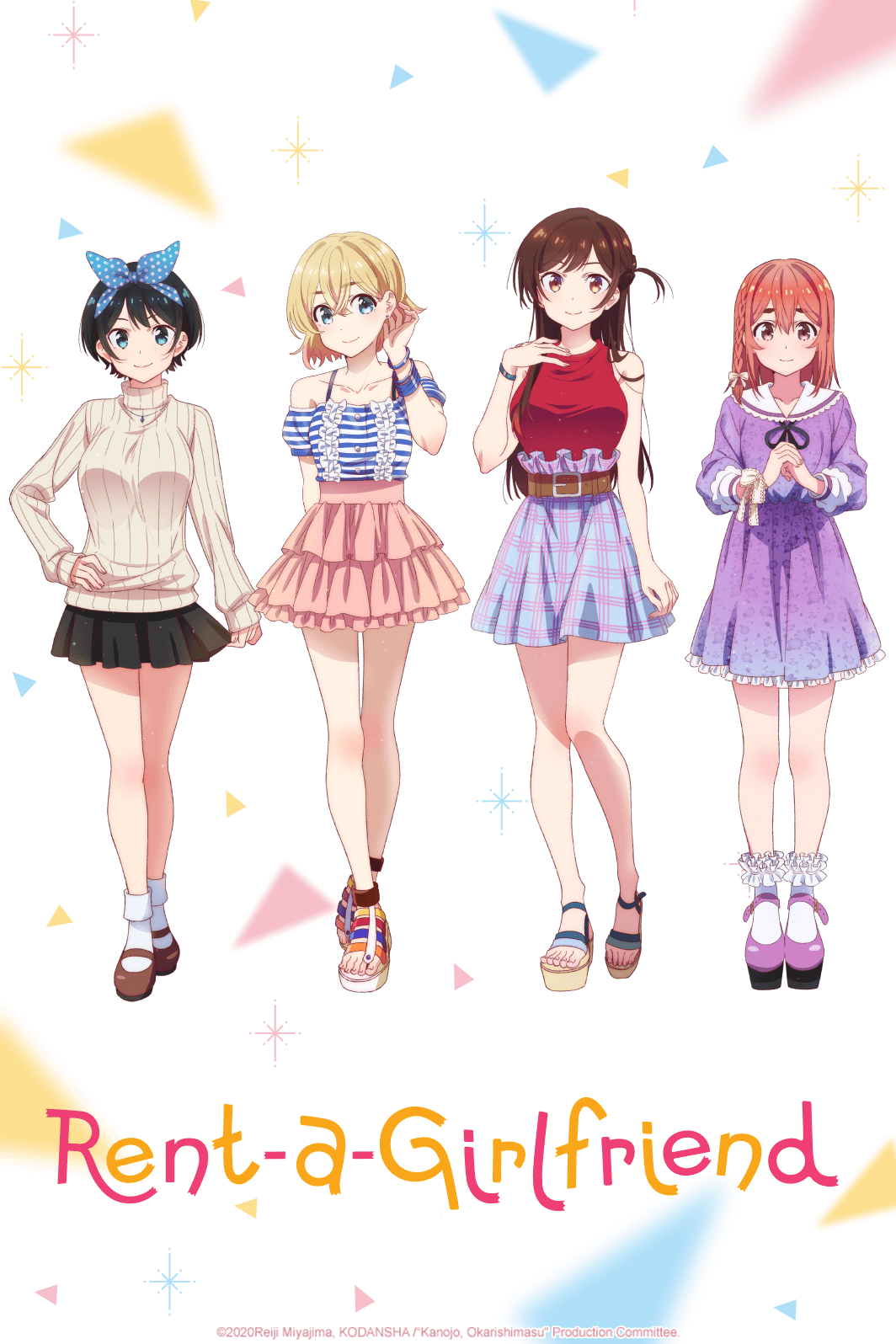 The next announcement, Rent-A-Girlfriend, is a high-energy romantic comedy that seeks to answer the timeless question: Can you buy love?

Kinoshita Kazuya is a 20-year-old failure of a college student. He managed to kiss his girlfriend once, but was dumped after a month. “Ugh… Damn it. I never want to go through that again.”

Completely spiteful, Kazuya uses a certain method to date a girl. He goes to their meeting place and suddenly hears,”You’re Kazuya-kun, right?” A beautiful girl brushing her long, black hair behind her ear was there, smiling at him. Her name was Mizuhara Chizuru. Something real is born after just a single rental! A reckless rom-com filled with love and excitement is about to begin!

Are you looking forward to Rent-A-Girlfriend? Do you prefer Dub or Sub? Let us know your thoughts in the comments section below.

Could No-Download iGaming Technology be an Analog to Cloud Gaming?