Another Arc System Works product in the works 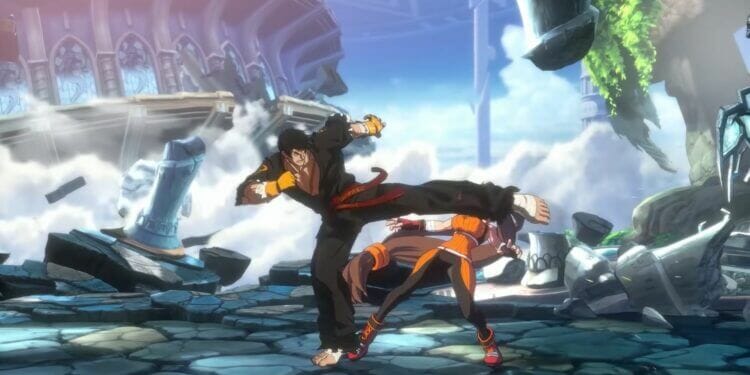 Fighting games have been getting a big boom in news this month for some reason. Last weekend we had the King of Fighters XV Open Beta, Happy Chaos was announced for Guilty Gear Strive the week before, and the Street Fighter V Fall Update 2021 is tomorrow. It’s a very good time to be a fighting game player at the moment.

Arc System Works also looks to be jumping on the craze, as they’ve released a trailer for an upcoming project in development known as DNF Duel. As it is right now, it looks to be a new fighting game set in the Dungeon Fighter universe. You can watch the brand-new reveal trailer for DNF Duel below.

What can be immediately seen throughout the trailer is that DNF Duel, powered by Unreal Engine, looks to adopt an art style akin to that of Guilty Gear Strive. Mechanically, we know virtually nothing about it other than the presence of what looks to be EX special moves and super attacks. That said, it looks like there’s also only three confirmed characters.

That last point is okay, because of when Guilty Gear Strive was first announced. That game, at that point, only had cover characters Sol Badguy and Ky Kiske, with a very blatant tease at a third character who would later be known as Nagoriyuki. If this game is pulling that strategy, it might work, but it needs a ton of publicity to follow up on it.

DNF Duel’s release date has yet to be announced currently.

What did you think about the DNF Duel reveal trailer? Do you plan on following the game? Are you looking forward to further news and updates for DNF Duel? Are there any characters you hope get added to the game? Let us know your thoughts in the comments section below.