How Anime Is Becoming Mainstream

For a very long time, anime has been a niche medium amongst other popular media. One that started with an especially small following in the west. At the start, only those who followed similar forms of media such as comic books, video games, and graphic novels participated in the medium.

Now, however, that has changed considerably. According to Wikipedia, while the 1960s brought anime to television and in America, the growth of anime in the west began around the 1990s, where anime such as Pokémon, Digimon, and even some Studio Ghibli films started to see a lot of attention. At the time, most wouldn’t think of those types of shows as anime and only regarded them as childhood cartoons since they were usually dubbed. 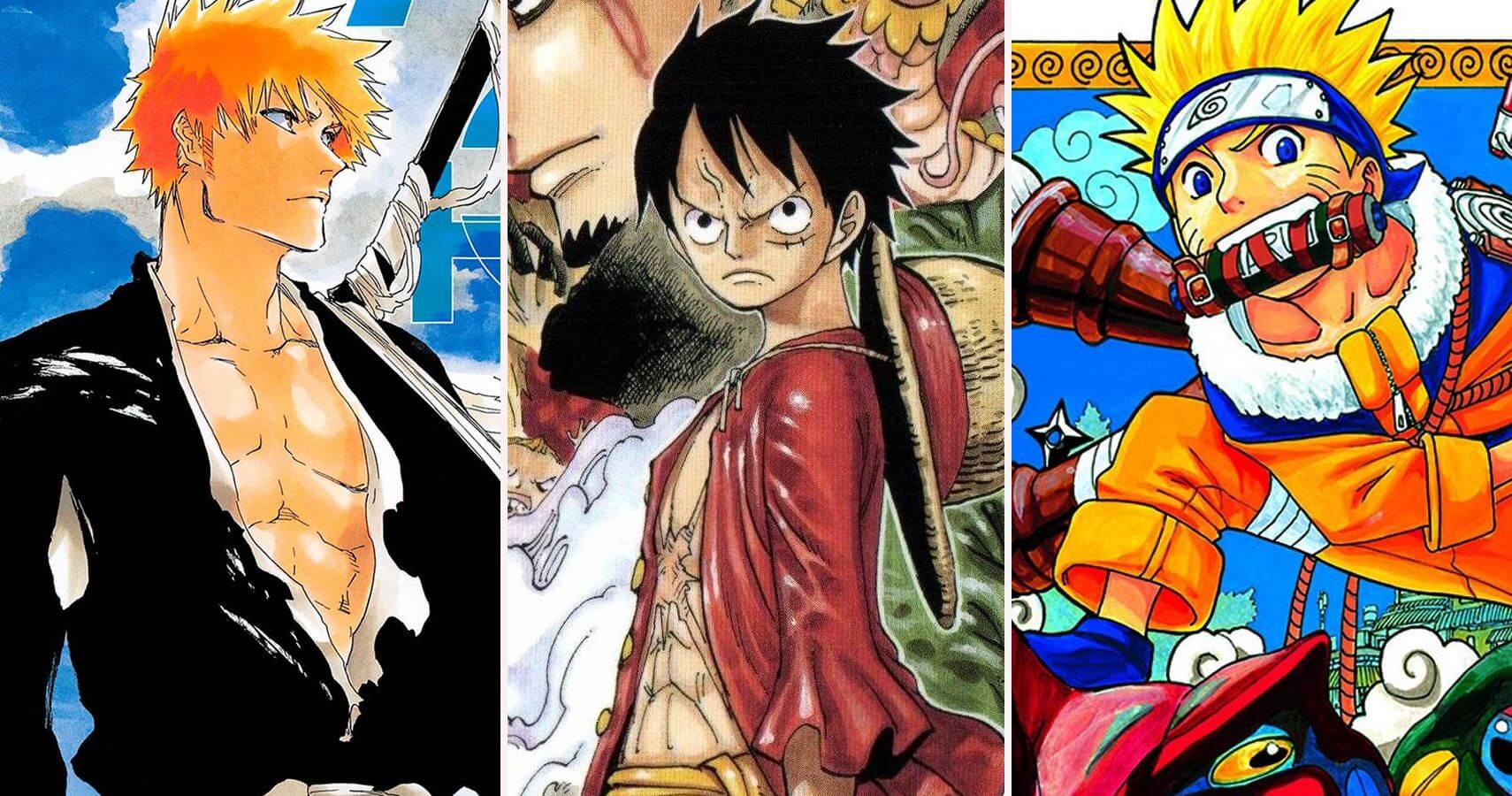 This began to change over time however, as more and more anime came into the limelight, such as the OG Dragonball, along with shows like Sailor Moon and Yu Yu Hakusho. The anime fandom began to increase in numbers, albeit slowly. We then saw an even greater increase of fans when the so-called “Big Three” came into existence.

These three anime (One Piece, Naruto, and Bleach) contributed significantly in amassing the number of anime fans we have today, as a large number of people once asked will tell you how one of these were their first.

Now, even more, modern anime has joined the fray in popularizing the medium. An example of this would be the incredibly popular anime, Attack on Titan. Which, according to Wikipedia, is among one of the best selling anime and manga series. It is an anime that is highly successful in both Japan and the west. It’s also an anime that has enough charm and appeal to draw in the casual viewer, while also having enough depth to satisfy the avid anime enthusiast. You’d be surprised how many people you’d think weren’t into anime, know of Attack on Titan. Which is a testament to how much the medium is growing. 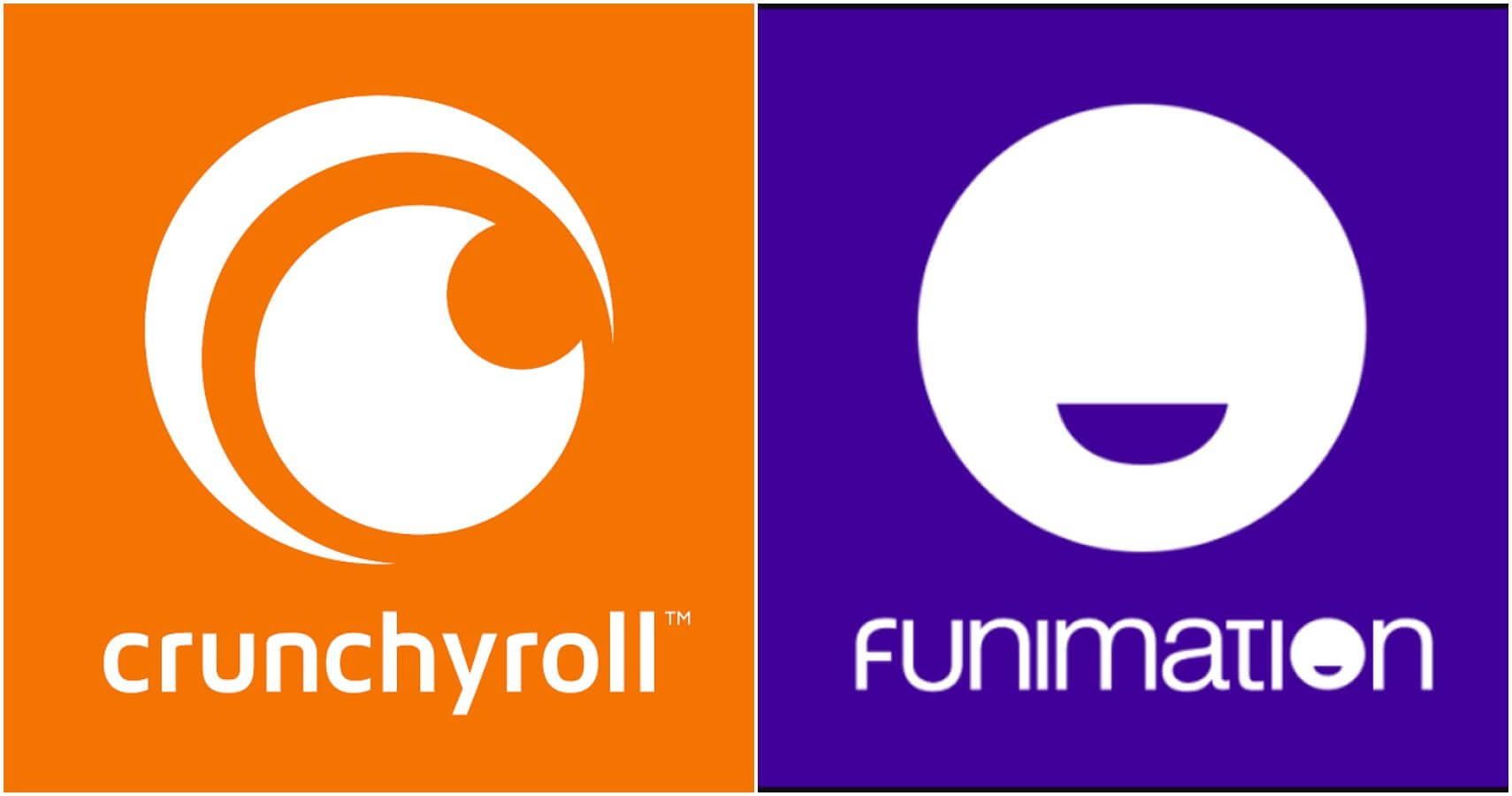 Anime as a Globally Recognized Medium

Today we now have simulcasts and streaming services for anime, such as Funimation and, more importantly, Crunchyroll, which started in 2006 and has been streaming anime both new and old with great success. So much so, it was bought seven years later for $100 million. The demand and appeal became so much it got the attention of larger corporations.

An example of this would be Netflix, the popular streaming service which also took an interest in anime and started out by licensing Knights of Sidonia as their first Netflix Original Anime. After that, it went on to license other popular anime such as Seven Deadly Sins, Glitter Force, and the fan-favorite, Devilman Crybaby.

And finally, we have Amazon (with Amazon Video), which has steadily been creeping its way into the market and started by having the exclusive streaming rights to the action anime, Kabaneri of the Iron Fortress. While it isn’t as active as the other streaming services, it still shows quite the intention of licensing even more anime. The Current State of the Industry

Not only did anime see a boost in support by way of streaming services, but places like Hot Topic and other retail outlets are catering to the demands of the growing fanbase. In fact, in some places, you could go to the cinema and watch an anime film currently screening if you wanted to. You can find anime in Walmart, you can find anime on eBay, Amazon, and heck if you’re lucky, you can even find anime at your local $1 store.

We also have anime conventions such as the ever-popular Comiket and Anime Expo. These are Conventions that thousands look forward to attending every year. Where previously, these gatherings garnered very little attention in the west and were only ever attended by the aforementioned niche audience.

And while anime isn’t on the same level as the TV or movie industry, (and quite frankly may never be) today, anime is a billion-dollar industry in Japan and a multimillion industry overseas. Not too shabby for a medium previously thought to be “foreign,” “weird,” or “gross” by most of the mainstream.

For Better or Worse

However, this brings us to the question of whether anime being mainstream is a good thing. This point can definitely be argued due to the many influences the west can impose on the anime industry, such as censorship and all-round political correctness, among other things. These are general aspects that are worrisome as it would change the whole dynamic in general.

Nevertheless, the growth of the industry can only be a good thing for the community as it would, in turn, lead to our growth as well. In the earlier days of anime, finding a community or even people who shared your hobby was quite an ordeal due to how stigmatized fans were for enjoying it. Things have changed entirely however, as finding friends who share your passion and opinions on anime is pretty much a given nowadays.

Are you an anime fan? Do you agree or disagree with me? Let us know your thoughts in the comments section below.

A Guide to Storing Your Retro Video Games & Consoles

Sony Hit With A $3.5 Million Fine In Australian Court

Sony Hit With A $3.5 Million Fine In Australian Court