Fans Rejoice! As A New Release Window Has Been Announced 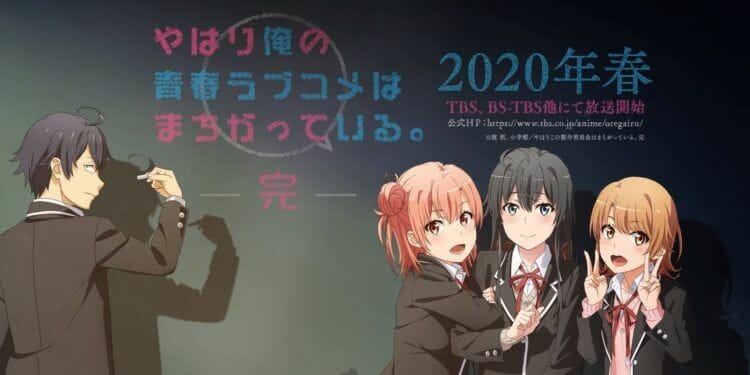 My Teen Romantic Comedy SNAFU Climax was among the many anime delayed as a result of the COVID-19 pandemic and specifically the state of emergency declared in Japan. The highly anticipated 3rd season for the anime was initially slated to premiere on April 9th, but was then delayed indefinitely until a new release date is announced. Now seems to be the time as the official website for the anime recently announced a new release window for the season. 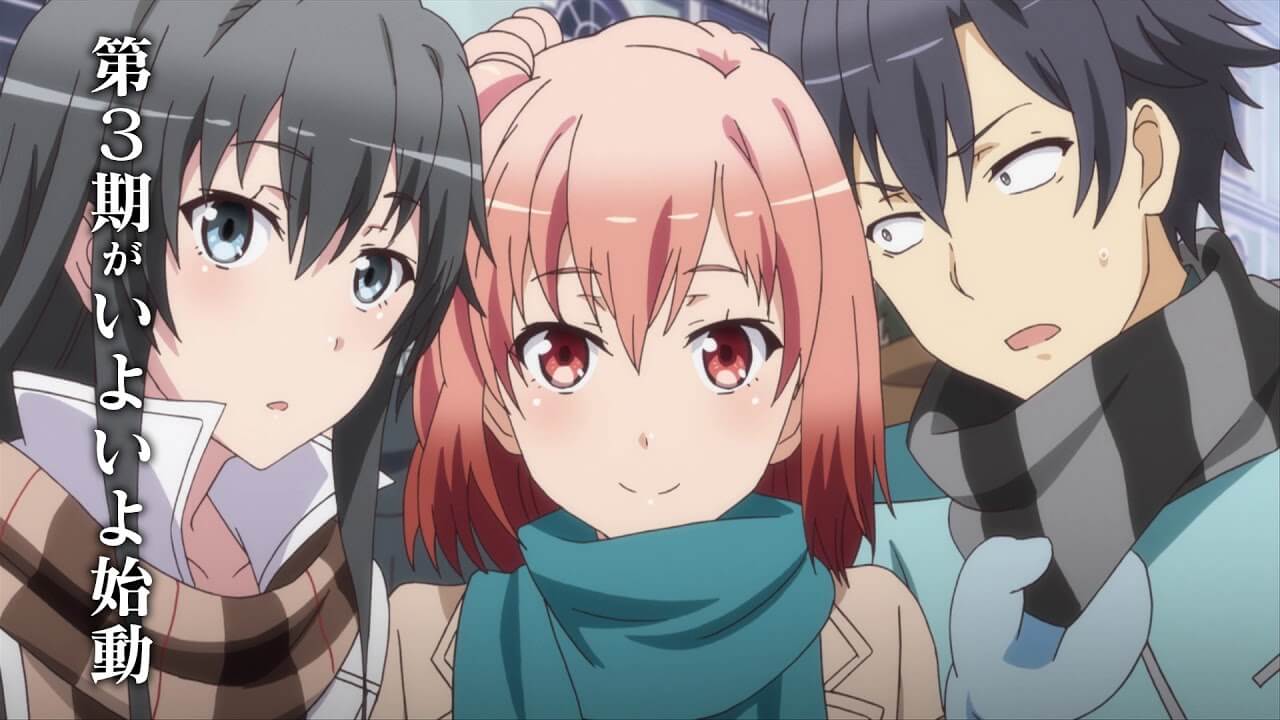 My Teen Romantic Comedy SNAFU Climax is now expected to premiere sometime this July and will broadcast in Japan on TBS, MBS, BS-TBS, CBC, and will stream on Amazon Prime Video in the region at the same time.

The statement from the official website can be found below:

“We apologized for the inconvenience caused by the announcement of the postponement in April, but the staff members were very much encouraged by the warm words sent by everyone. Thank you very much. For broadcasting from July, we are proceeding with production by trial and error with safety first.

Currently, TBS, MBC, and TBS Channel 1 are re-broadcasting the previous work, “Oh my youth romantic comedy is wrong. In addition, Amazon Prime Video is being delivered for the first and second terms.

We hope you enjoy the previous work as well, and thank you for watching the 3rd term from July.”

This is some great news as My Teen Romantic Comedy SNAFU is an excellent anime and the third season is something we all can’t wait to see. So hopefully it releases July without any further issues.

Are you excited for the new release date? Let us know your thoughts in the comments section below.