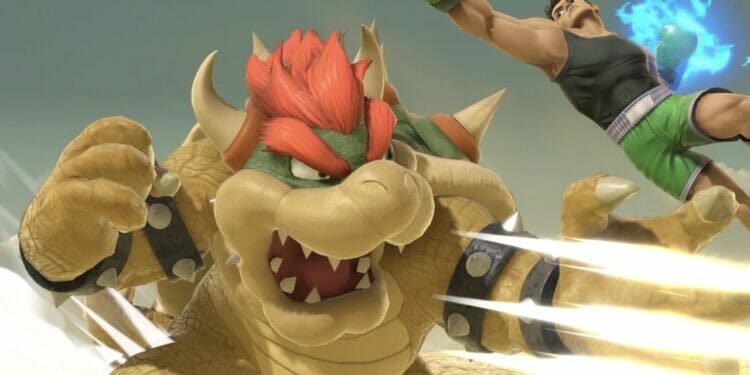 Nintendo and cease-and-desists, a combination that never goes hand-in-hand, nor does it bode well for others. The company’s very protective of its IPs, and it’s gotten to some pretty desperate extremes in the past. This line of thinking, to the dismay of many, is what we’re here to talk about today, as Nintendo filed yet another cease-and-desist.

A few days ago, Riptide was originally planning on hosting two tournaments for Super Smash Bros. Ultimate, and a mod called Project+. Everything seemed to be going off without a hitch until Nintendo sent that dreaded cease-and-desist notice. Let’s break down what exactly happened.

Riptide is yet another victim in Nintendo’s strained grip upon the usage of their games at events and having to play by their extremely stringent rules. Below is the original tweet from Riptide with the unfortunate announcement.

This seems all relatively in character for Nintendo. But there’s an even bigger consequence of this, that might not be immediately noticed that makes it significantly worse than The Big House‘s cancelation last year. Despite Riptide attendees having their entry fees refunded, players are left with completely useless flight tickets and hotel reservations.

The fact that such a cancellation happened was bound to get people talking, and so people did. Hungrybox, one of Melee’s most prominent tournament competitors, gave his comments on the situation below.

Reminder that Brawl doesn’t even have active online servers anymore. It came out in 2008.

This is unforgivable at this point. There’s no legitimate reason for @Nintendo to do this that doesn’t include a complete disconnect with the current culture of their consumers.

It’s clear that Nintendo does these things in an effort to try to maintain their IPs. But the way they go about it feels extremely tone-deaf. It’s almost comical that they expect players to conform to only them making rules for these events, despite barely doing them and not being able to efficiently run them at times.

There, unfortunately, isn’t much Riptide can do about their canceled event other than refund entrants their entrance fees. We’ll update this story if more details become readily available for it.

What did you think about Nintendo’s abrupt cancelation of a tournament within two weeks’ notice? Do you think it was right for them to do this right before the event? Are you one of the affected parties in light of this cancellation? Are you hoping things turn out better for the Riptide team? Let us know your thoughts in the comments section below.

How To Use PS5’s DualSense On PC Guide