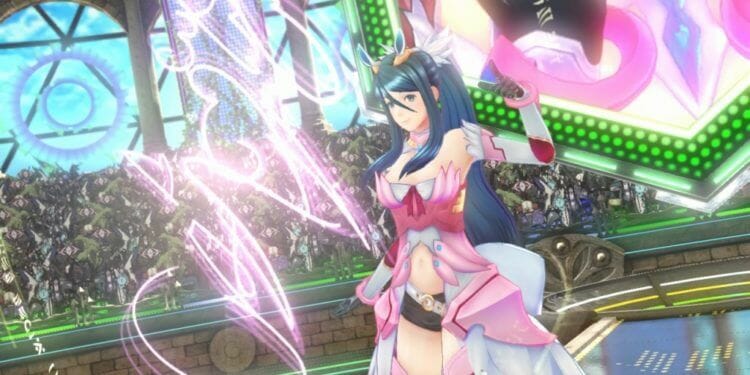 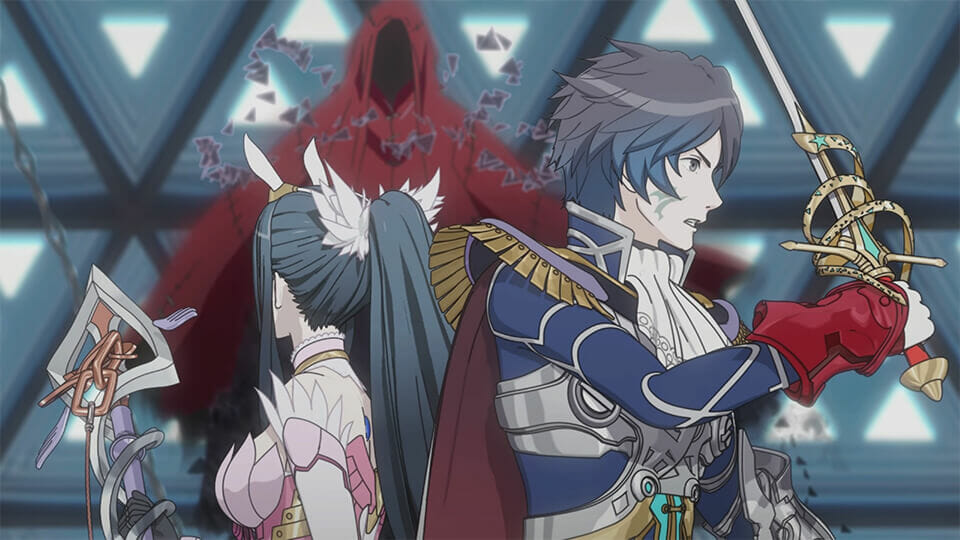 Nintendo started by offering an apology for not being clear regarding the localization of the game:

We hereby apologize to customers for the mistake and for not delivering enough information regarding the contents of prior notification for Genei Ibun Roku #FE Encore, the software for Nintendo Switch scheduled for release on 17 January 2020.

This title adds new feature into Tokyo Mirage Sessions #FE (released in 2016), the Western version of Genei Ibun Roku #FE, the software for Wii U that was released in 2015. We are proceeding with the development with a worldwide common specification and aiming for a worldwide simultaneous release (You can enjoy Japanese language voices in the game).

However despite that, on the promotional activities for Genei Ibun Roku #FE Encore, we did not inform from the beginning that this title would be based on Tokyo Mirage Sessions #FE. And also in the official home page, we mistakenly posted game screenshots from the Wii U domestic version of Genei Ibun Roku #FE that wouldn’t have been included in this title, so the situation caused a misunderstanding to our customers regarding the content of this title.

So on 10 October 2019, we performed replacements of game screenshots in the home page. And on the 17th we posted that this title would be based on Tokyo Mirage Sessions #FE. But we acknowledge that we did not deliver enough information to our customers from the beginning.

Concerning this, for all customers who have purchased / pre-ordered Genei Ibun Roku #FE Encore through Nintendo eShop or My Nintendo Store, and want to request a cancellation caused by this matter, we will provide the procedures in this page at a later date.”

The offer is valid for anyone who pre-ordered or pre-purchased TMS #FE Encore on the Japanese Nintendo eShop or on My Nintendo Store until today at 14:00 Japan time. Pre-order cancel requests will be accepted until November 15. Keep in mind, you have to contact your retailer if you have pre-purchased the game through a third-party medium.

Death Stranding PC Port to be Released in Early Summer 2020