It's all part of the Nostalgia 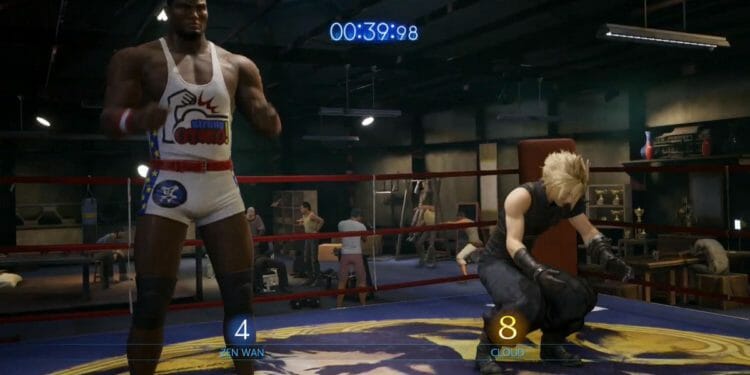 During the 2019 edition of the Thailand Game Show, Square Enix held a stage event for Final Fantasy VII Remake. On October 26, Square Enix Asia kept a recording of the event. The producer of the game, Yoshinori Kitase,  notably introduced the game during the event. 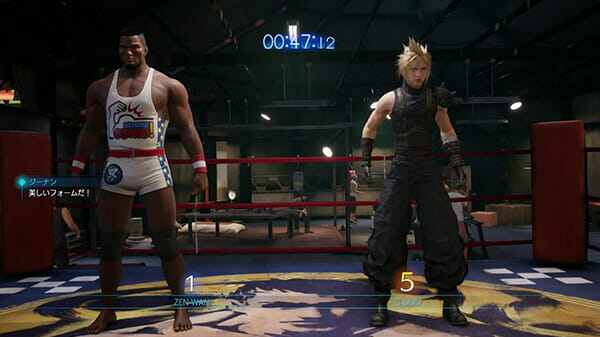 Additionally, in a short video posted on Twitter, Kitase explains the reason behind the inclusion of the squats mini-game.

“Since we announced the remake, a lot of fans have speculated as to how far we would go in reproducing the elements that made the original great,” Kitase said. “We put a lot of care and attention into the cutscenes. But the fans of the original also have strong memories of things like the squats, too. So even though they are just little mini-games, the development team had a huge motivation to do them properly and remake them in a modern style.”

It definitely seems like every mini-game is brought by nostalgia. People have a lot of fond memories of mini-games during the first part. Personally, I can’t wait to see how the development team works on places like the Gold Saucer.

If you want to watch the Thailand Game Show event panel, you can watch the show archive through the YouTube player below:

What are your expectations for Final Fantasy VII Remake? Do you love mini-games? What sections will you be playing during your journey? Let us know your thoughts on the game in the comments section below.