April And May Print Copies Will Be Delayed 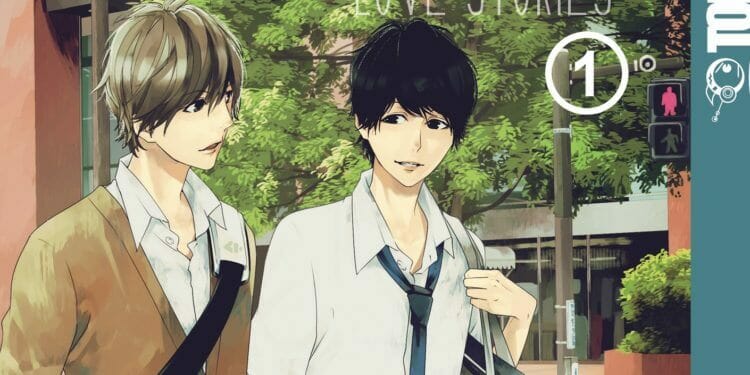 TOKYOPOP has recently announced its delay of upcoming Manga print copies due to the COVID-19 pandemic going on in the world right now. While this is unfortunate, TOKYOPOP has decided to start a COVID-19 Community Free Manga Program where a selection of their digital titles would be released to the community as thanks for their understanding during these hard times.

The delayed manga titles include a variety of Disney Manga such as The Nightmare Before Christmas – Zero’s Journey and other traditional Manga such as the first volume of Koimonogatari: Love Stories. (Which is a shame as this is an excellent Manga).

You can check out the full list of delayed Manga as well as the official statement by TOKYOPOP below:

“TOKYOPOP®, a POP Media Holdings company and global manga leader, announced their adjusted release schedule during the COVID-19 pandemic. The outbreak of novel coronavirus around the world has resulted in non-essential businesses closing down temporarily, including our printer, lettering team, distributor and other vitally important parts of the publishing process. Due to these setbacks, we have had to make the difficult decision to delay the print release of our upcoming titles originally scheduled for release in April and May of 2020.

We’re working hard in the background to find other ways to get new titles to fans throughout this shutdown, including accelerated ebook releases and outsourcing work to freelancers, and are in ongoing talks with our various partners to evaluate how quickly we can resume printing and releasing as scheduled. We do not anticipate having to delay the release of titles initially scheduled for June or later, but will update the status of new releases at tokyopop.com/upcoming as new information is made available to us.

“This is such a difficult time for the publishing world, and our hearts are with everyone in the industry,” says Kae Winters, TOKYOPOP’s Marketing Associate. “Our current focus is getting things back up and running – with people’s health and safety in mind, of course – so our retailer friends can maintain their businesses and keep getting comics and manga to their customers.”

As a thank you to our community through this global shutdown, we’ve launched the COVID-19 Community Free Manga Program, with a selection of our titles available digitally for free until the end of April. We’ve been overwhelmed with the generosity shown by our creators and licensors in making this happen, and we hope this will provide support and some much-needed distraction for people.” 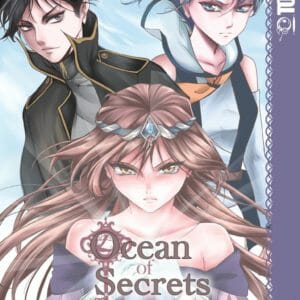 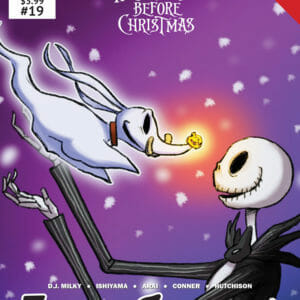 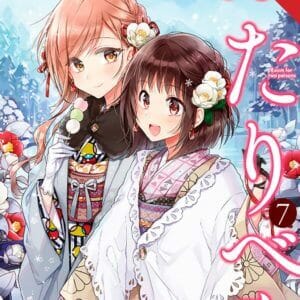 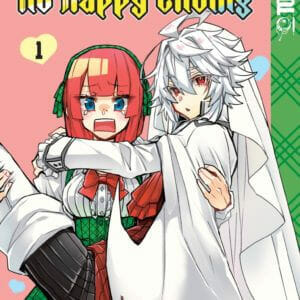 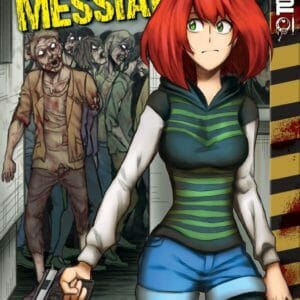 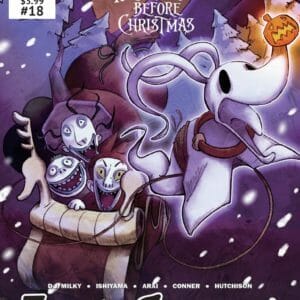 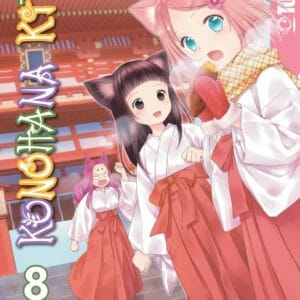 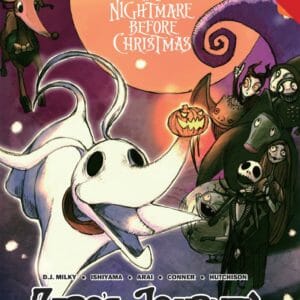 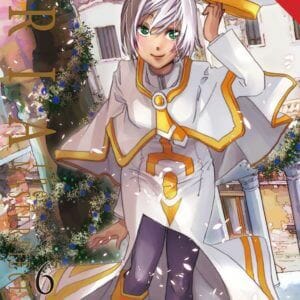 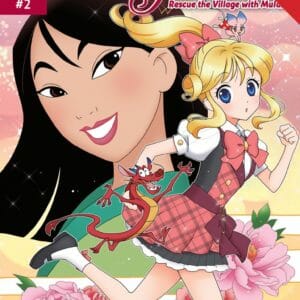 You can check out the COVID-19 Community Free Manga Program here. If you’d also like to check out the updated schedule for upcoming titles, you can do so here.

While it’s sad some titles have been delayed, its at least nice to know TOKYOPOP has provided us with some amazing titles to read at no cost.

Are you a fan of TOKYOPOP’s titles? Are you saddened by the delay? Let us know your thoughts in the comments section below.