Conquer your fears or be the prey of terror!

Frictional Games is an incredibly talented development house, capable of telling deep and interesting stories thanks to the actions taken by the player. The environments have always been full of objects that can be analyzed, manipulated, and thrown. A feature that saw its birth with Penumbra. However, it is with Amnesia: The Dark Descent that Frictional Games has secured a place in the Olympus of developers. A title that not only sparked an overwhelming trend on YouTube but also revived the entire horror genre. It would be difficult to imagine the existence of Layers of Fears, Gone Home, or even Resident Evil 7 without the work of Frictional Games. How does the newest installment compare to the previous chapters? Here is my Amnesia: Rebirth review on PC. 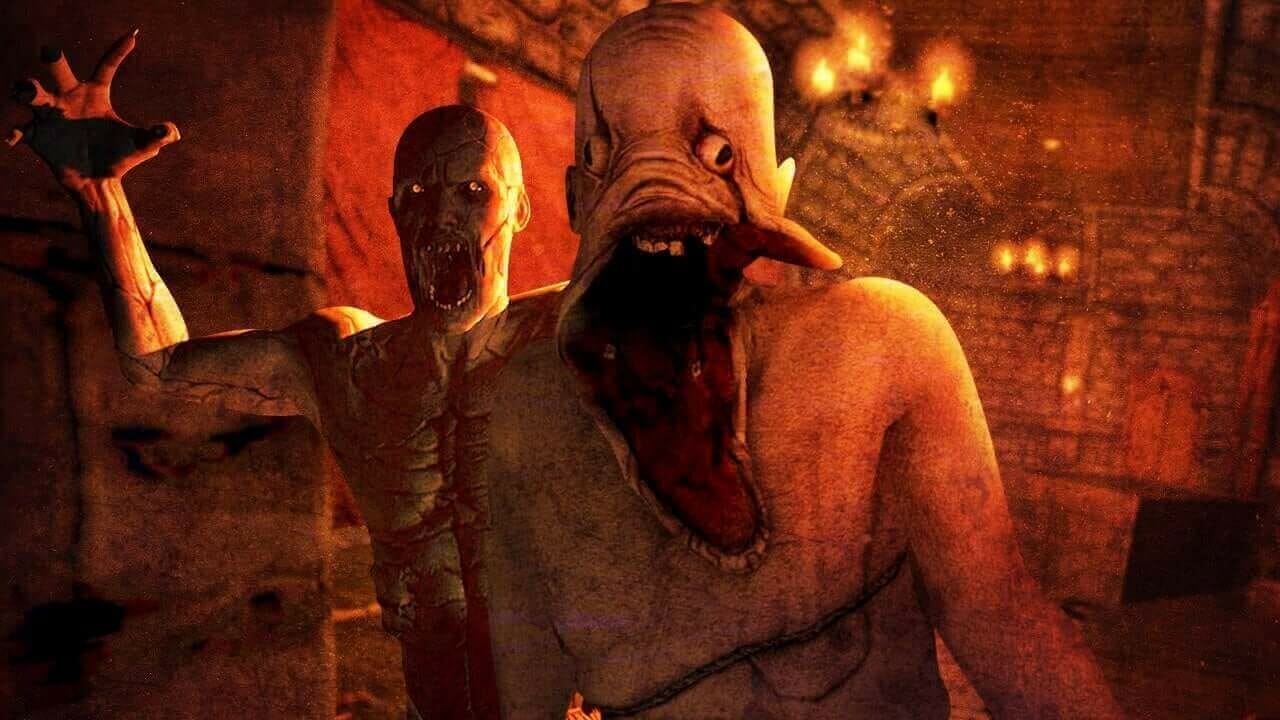 Interaction is not the only thing that has always characterized the video games of Frictional Games. An important issue is in fact sanity and how difficult it is for us to keep under control. Amnesia: The Dark Descent explored the dark corners of the mind and the effects fear can have on the psyche. In Amnesia: A Machine For Pigs we witness the fall into oblivion, with the gradual awakening of Oswald Mandus’ memory.

Their latest installment, Amnesia: Rebirth, instead tries to give a message of hope. However, this is obscured by a multitude of horrors that make it only a faint ray of light. Here we face a video game that wants to be the sum of all their knowledge, to create the most immersive horror experience to date.

You will play as Anastasie “Tasi” Triannon, a French drafter hired to document an expedition. At her side is her husband Salim Hannachi and together with the rest of the team they are heading by plane to a gold quarry. However, just when the journey seems to go well, they are hit by a strange storm and after some disturbing visions, the protagonist wakes up completely alone.

Lost in the middle of the desert, you will soon discover that you have lost your memory and you will realize that the accident has not happened recently. Following the remains of what looked like a camp, you will face the scorching sun until you immerse yourself inside some tunnels dug into the rock.

By continuing with your exploration and handling the abandoned objects, you are able to sometimes receive visions regarding your lost companions. Take note that these visions in Amnesia: Rebirth are static images, but are told through excellent dialogues that thicken an initially little supernatural mystery. 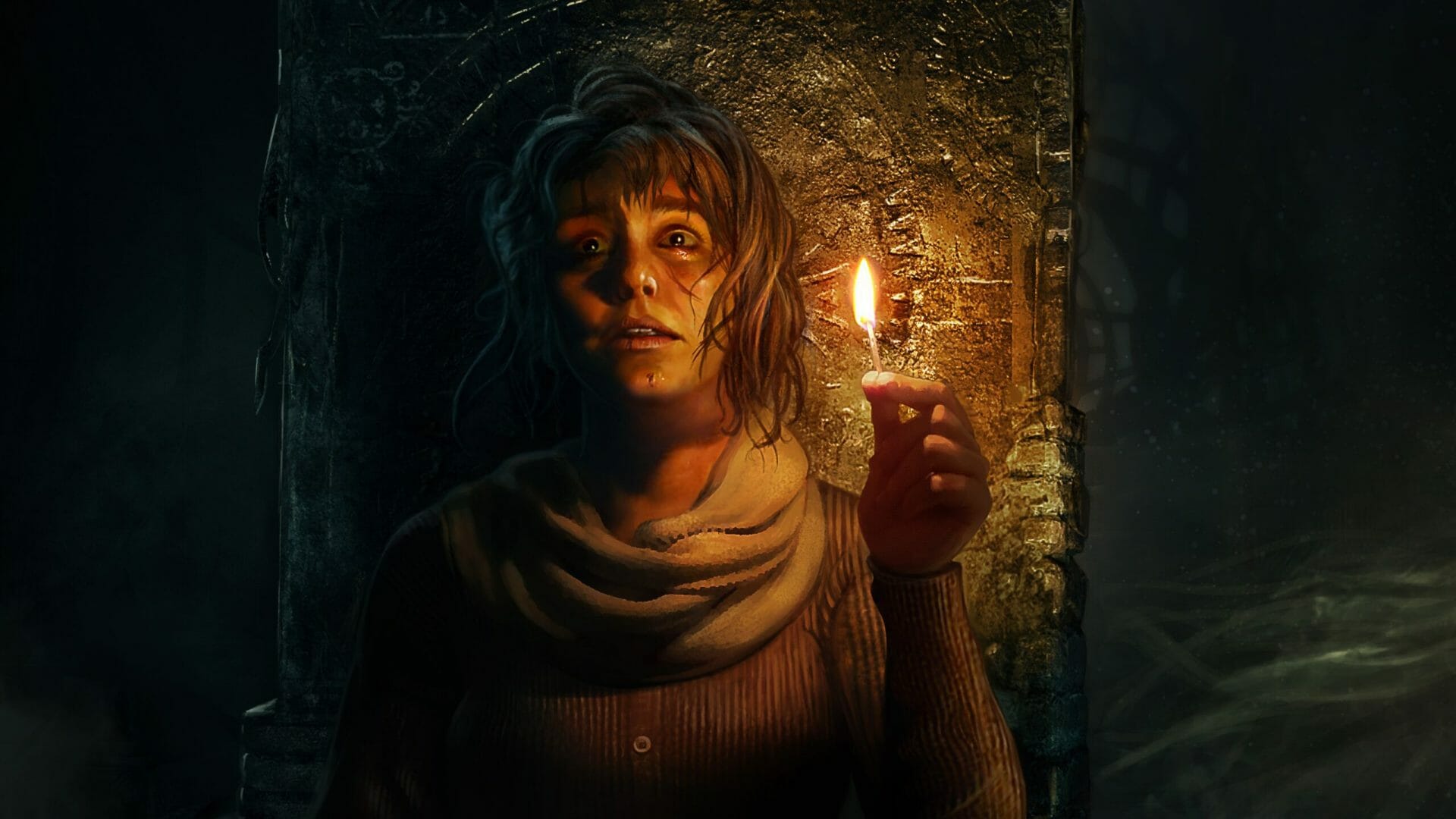 As usual for Frictional Games, environments have many objects to interact with, being able to rotate, push, and throw. This is a great way to blend gameplay and narration with an immersion that increases with each discovery of new objects and notes to assemble the narrative puzzle. Sometimes when Amnesia: Rebirth breaks its linearity, you will also find yourself freely exploring small open environments.

Here you will have to solve puzzles that are often easy to figure out and require only a minimal search for the required objects. The further you continue, the greater the darkness that invades the gameplay, giving you the need to find light. Sometimes in plain sight or in breakable objects you will in fact very often find matches, to guarantee a brief glimmer of light.

Alternatively, you can use them to light more objects such as torches, candles, or lanterns, placed in abundance in the rooms. As the game suggests, however, you must be careful when moving, because in this way the matches will go out more quickly. This is an effective way to keep the tension high and a way to encourage resource management.

However, it will not take long before you find a more reliable light. You can in fact collect an oil lantern to illuminate the darkest corners. In terms of gameplay it does not differ too much from Amnesia: The Dark Descent, as little by little the fuel will run out and you will have to refuel it. 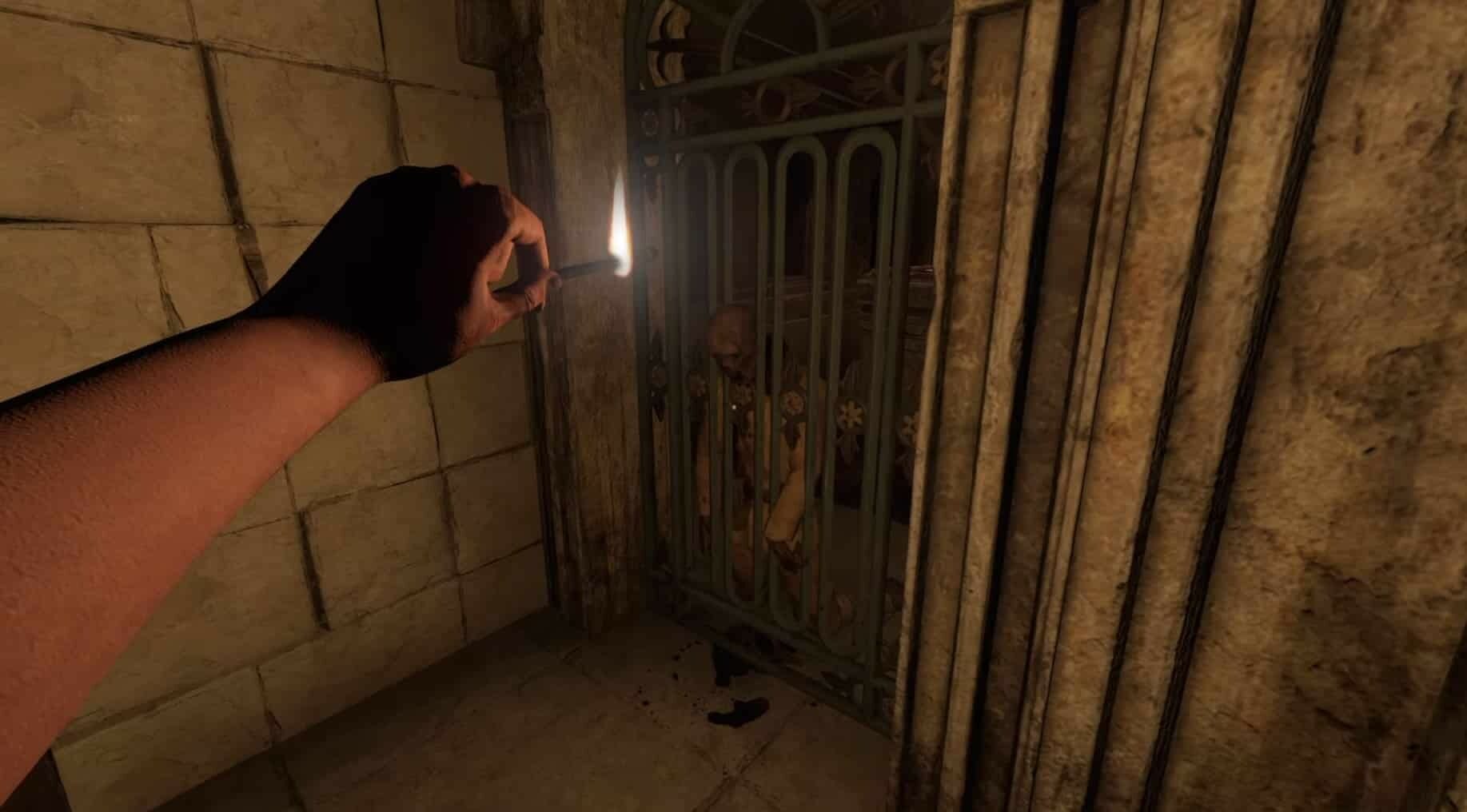 With better means of enlightenment, Tasi will be less afraid of the dark, which otherwise will quickly drop her into a state of irrationality preceded by strange and sudden frightening visions. But it is in fear that the protagonist slightly adapts to the darkness, a gameplay mechanic that simulates the adaptation of the retina and that allows you to continue to the next source of light.

The classic jump scares are quite simple, which you will gradually get used to. However, Frictional Games aim in Amnesia: Rebirth is not just to scare you or give you panic attacks. The game is significant at building a sense of constant anxiety and apprehension about the unknown horrors that may be lurking in the shadows.

This is a concept reinforced by a vast variety of environments in the game, which ultimately forces you to readjust your mind. By doing this, your efforts will often be rewarded with outdoor illuminated environments, as well as breaking the environmental monotony characteristic of Amnesia: The Dark Descent.

As soon as you get used to the light, you will again be thrown into the horror where strange creatures await you. These beings are much more agile than Grunts, make less noise, and will often appear in unexpected places. Amnesia: Rebirth is particularly good at making you believe you are always being watched, even in the quietest of moments.

To avoid these creatures, you can walk slowly and crouch, but if they notice you, you will have to flee to safety or squirm for a little hope of salvation. In times of desperation you will also find rooms where you can manually lock them or block the entrance with heavy objects found in the environment.

The design of the environments in Amnesia: Rebirth is of excellent quality. None resemble the previous one, continuing to make progress in the game enjoyable even in the most disgusting or scary places. This is a quality that does not decrease, but almost rises with greater attention to detail, not only for the structure but also for the different polygonal models of the architectural decorations. However, the graphics are not at best.

The models are rather square, there are some low-quality textures, and the game lacks certain reflection and lighting effects that could have given more depth to the gameplay. Despite everything, I was still very satisfied with the general performance. Even the sound plays an important role. The ambient sounds always manages to create an excellent atmosphere of tension, often making you believe you are not alone. 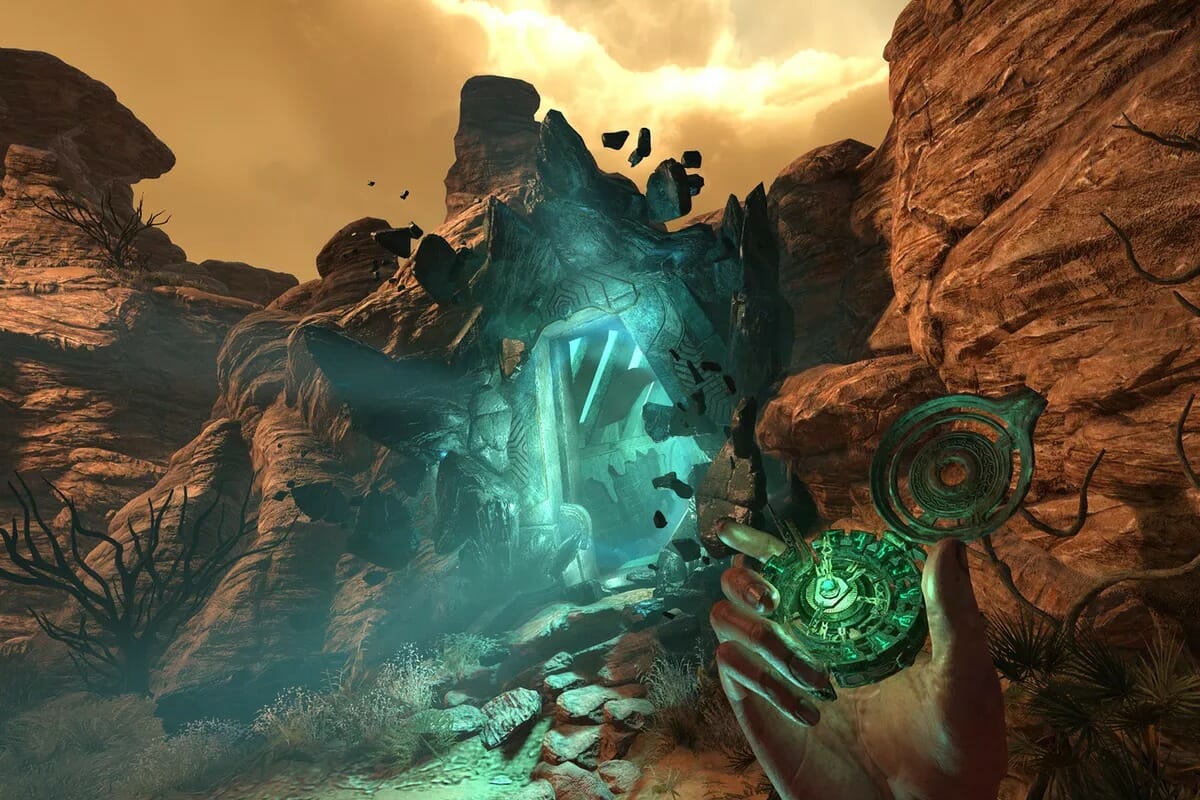 Do you want to try Frictional Games’ Amnesia: Rebirth? What do you think of my Amnesia: Rebirth review on PC? Please leave your thoughts in the comments below. Are you interested in more horror games? Check out our reviews for Amnesia: The Dark Descent, Remothered: Broken Porcelain, Maid of Sker, SIMULACRA 1 & 2, and Carrion.

This is a game that tells many stories, each with repercussions in the gameplay. Nothing seems to be left to chance, and in this way Amnesia: Rebirth manages to masterfully fit both as a prequel and a sequel to Amnesia: The Dark Descent. The themes are multiple and well blended together.

How Do Emulators Work? A Beginner’s Guide to Video Game Emulation

How Do Emulators Work? A Beginner's Guide to Video Game Emulation