My Episode 1-3 Impressions on Arte

I went into Arte completely blind (as I have been doing with all the anime this season) and among the others, Arte was one that was completely different from what I had imagined. Instead of getting an over-analyzed historical anime about sculpting, painting, and general artistry, I instead found myself closely watching a young girl’s struggles in becoming an artist in a world where it is unorthodox for it to be a woman’s occupation. 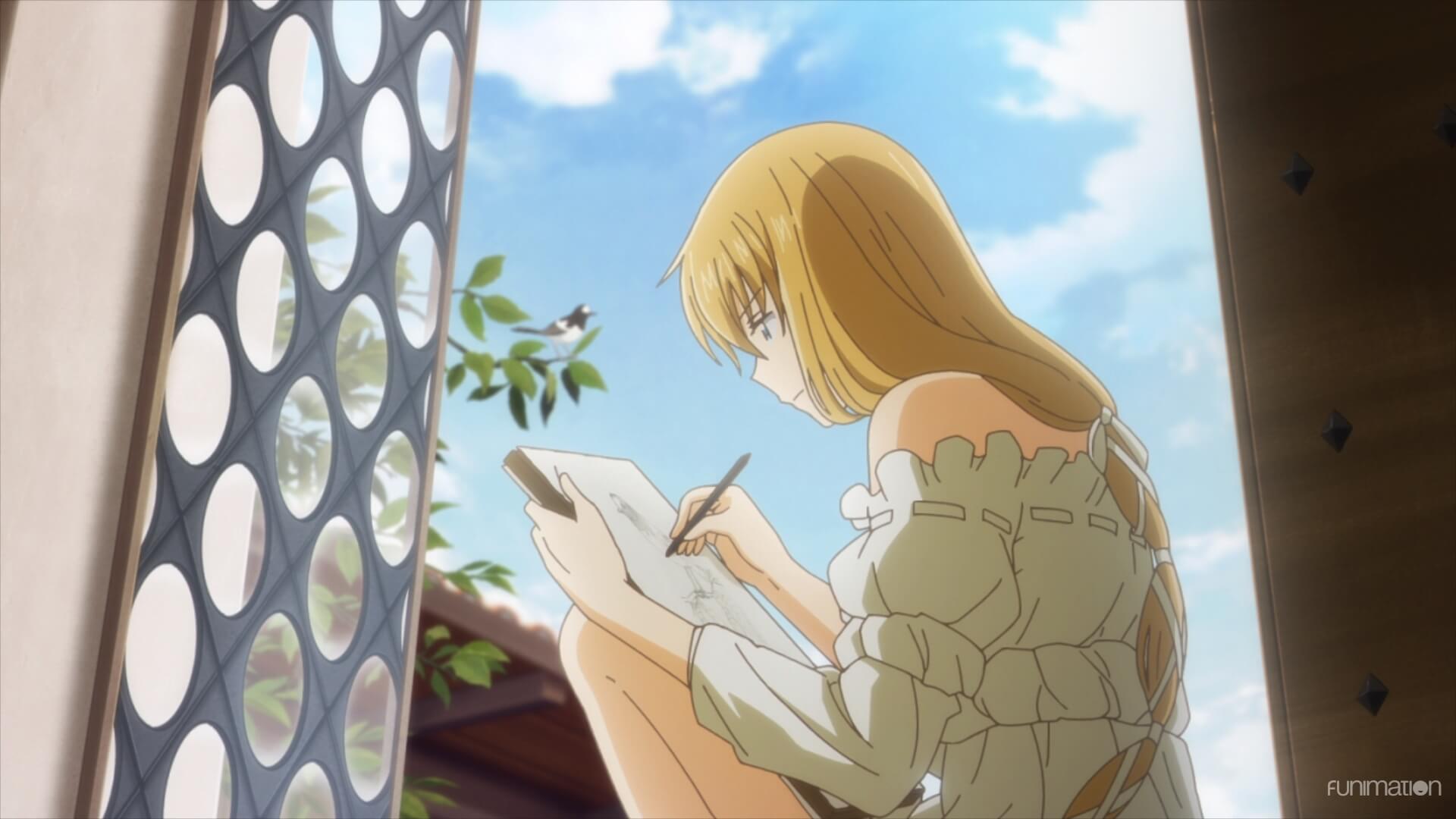 The story follows Arte, a 14-year-old daughter of a nobleman who recently passed away. Arte cares very little about being a proper noblewoman, a trait her mother is blatantly displeased with. All she’s ever been interested in is her drawings. Right from when her father was still alive, she’s been fascinated with just art as it’s also something that connects to her memories of him.

As she grows older; however, her mother continues to disrupt her love for art and sees it more as a waste of time and not something a proper woman should be interested in. This finally pushes Arte into gaining the confidence to leave her sheltered life in hopes to be an artesian and finding a workshop that will accommodate her for an apprenticeship. Arte quickly finds attaining her dream is much harder than she expected however, as she’s denied entry into every workshop she goes to simply due to her being a woman.

Though she’s encountered a lot of hardships quite early on, Arte is a strong gal. She pushes through up until she’s inevitably rejected one final time and this causes her to lose it. She cuts off her hair and even threatens to cut off her breasts so she won’t be seen as a woman anymore. That is before Leo, a gruff stoic artisan stops her and reluctantly decides to give her a chance. 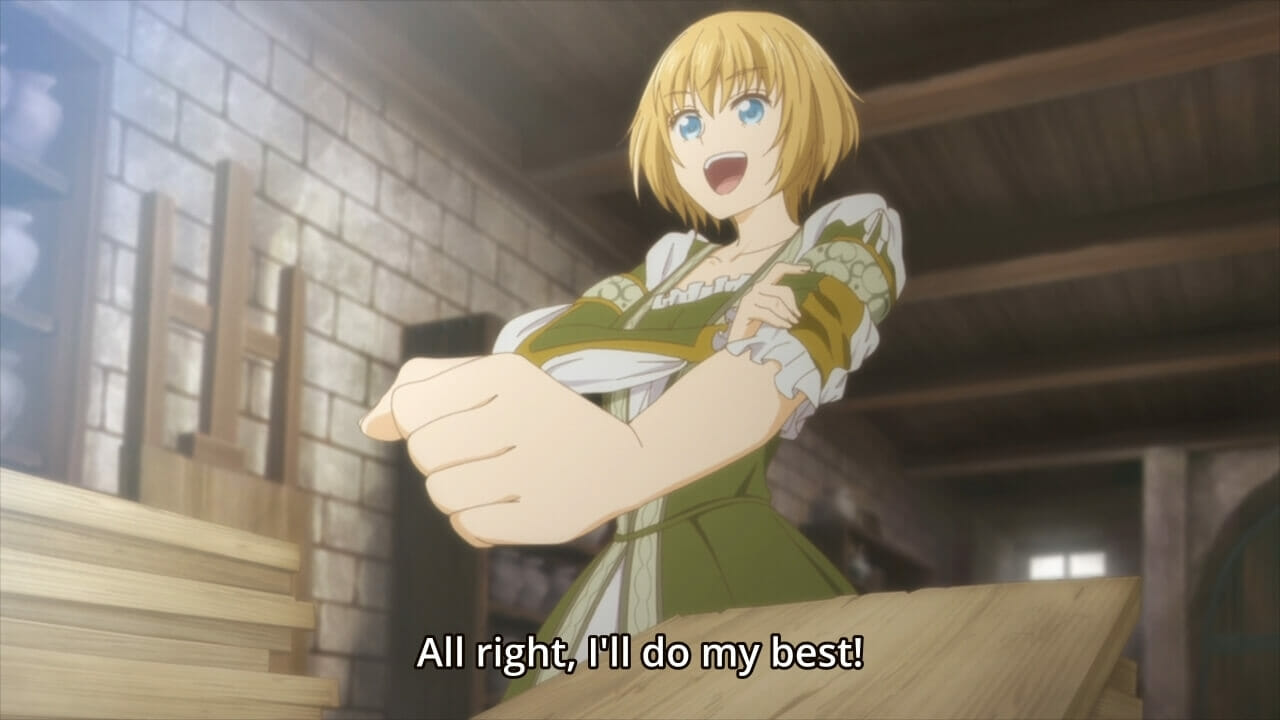 The actions Arte showcases are pretty ballsy and admirable I must say, and if she wasn’t stopped, she probably might have done it too. Arte is shown off in the series as the epiphany of a strong woman even if she isn’t old enough to be considered one yet. Yet her determination and grit rival most men. This is best shown when she tackles difficult tasks head-on with determination and a smile on her face.

Her gung ho deterministic attitude even influences others such as Angelo, a young boy she meets that constantly offers to help her as he believes she’s but a fragile woman. Arte proves him and a lot of other men around her otherwise with her actions, which in turn impresses them enough for them to reflect on theirs.

Her apprenticeship under Leo has especially taught her that just because she’s a woman, doesn’t mean she’s incapable of doing anything. This is mostly because Leo treats her as a person and not just a woman. This later increases her affection towards him in the third episode, which was to be expected. 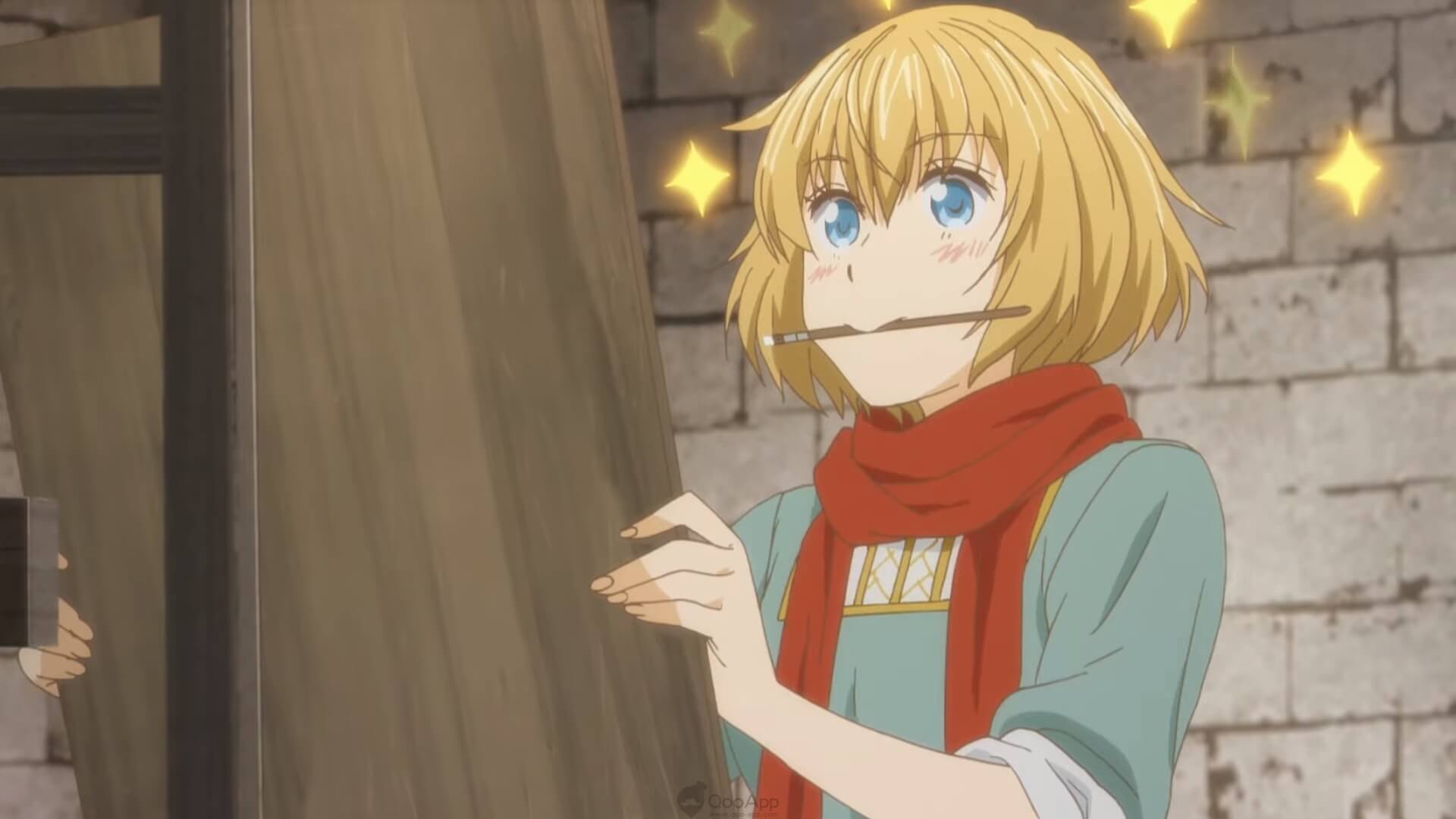 The anime pushes ingenuity, determination, and most of all, the subversion of gender roles without it feeling too forced and all over your face about it. Which I highly appreciated, and I’m sure will be appreciated by many others as well.

Arte (the anime) has delightfully surprised me as not just an anime about art in the Renaissance era, but also an anime about determination and strong female power. There isn’t much else to talk about, asides that it has beautiful animation, Interesting characters, and consistent quality at its current pace, and I sincerely hope it all stays that way.

You can stream Arte on Funimation right now.

Have you seen Arte? If so, what did you think of it? Let us know your thoughts in the comments section below.