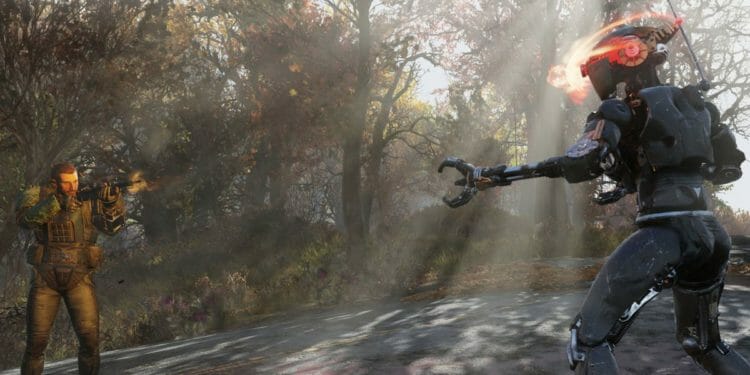 Fallout 1st is broken and it is currently facing a broken launch. As if Fallout 76 needed another blow to its reputation. The subscription service came has a lot of bugs and players have been reporting issues all around. From not being able to complete the purchase to losing items altogether.

One Reddit user has compiled the issues that are developing around Fallout 1st. Let’s start with the problems completing the purchase of the service. Some players found a bug that prevents them from completing a Fallout 1st membership purchase using the in-game Fallout 1st button on the Main Menu. However, once the purchase IS complete, this is where the real fun begins. 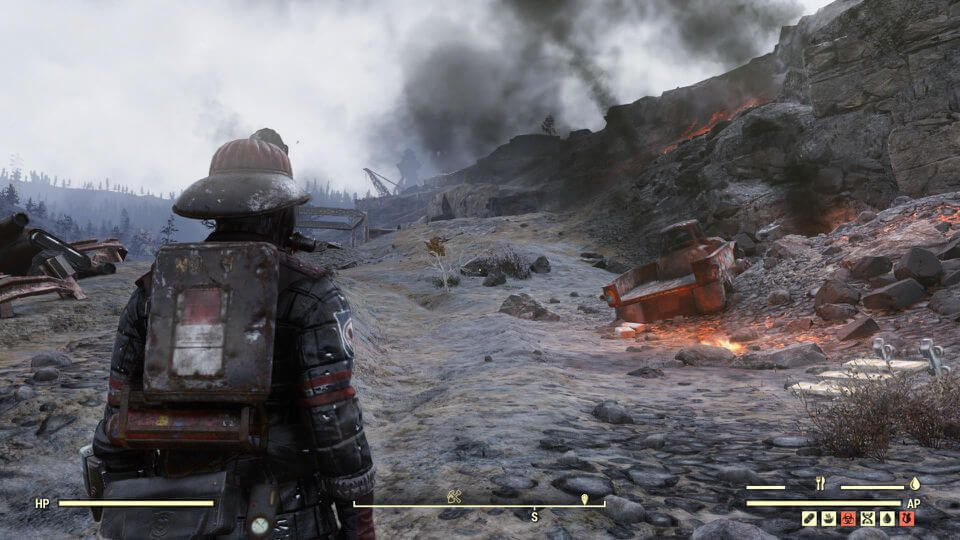 Let’s start with the C.A.M.P. Multiple reports by reliable sources placing the Tent / Secondary C.A.M.P. Immediately caused a Crash to Desktop. This, in turn, results in everyone being booted shortly after if the person who crashed was also the Private Server host.  Not only that, but using the scrap box has also lead to player’s items being deleted altogether.

This most frequently occurs when the player either:

Many people are reporting the game Client locking for 5 – 20 seconds shortly after launch as the Atom Shop loads. Furthermore, the Friends List can cause more lag when being opened (the worst example is 20 – 70 seconds of an unresponsive client).

In other instances, the player will load into the game, sometimes not showing all his or her equipment and if they enter the Pipboy they will show as a level 1 character with missing / random Perks. There are also issues with NPCs. Once an NPC respawns from Goo or Ash, their AI’s are not functioning. The NPCs do not respond to combat and often appear in the “T-Pose” which is indicative of a major error.

There have been multiple reports of the following issues: 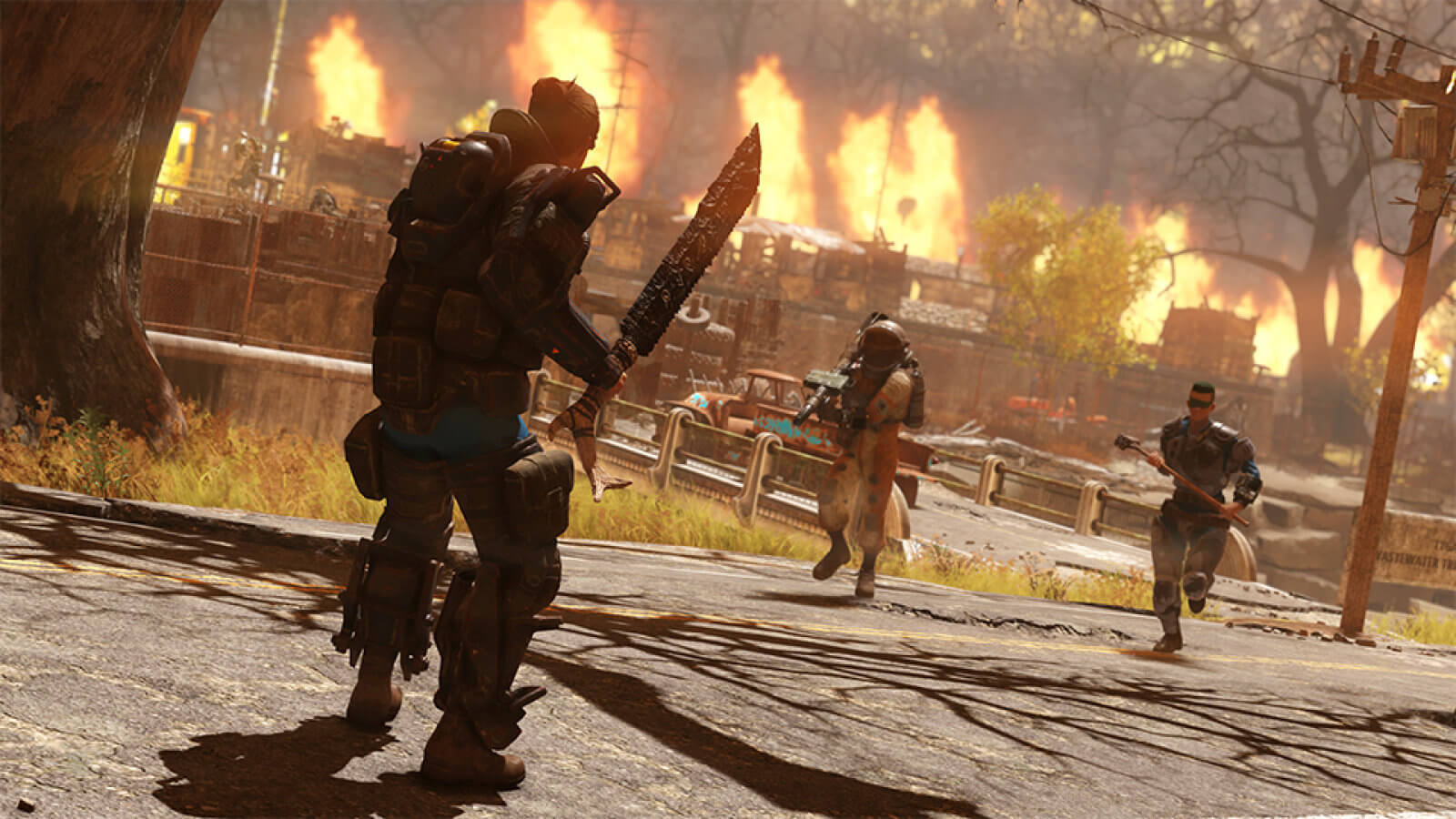 Your World is Not Yours

Even worse, it turns out that the previously advertised “Private Worlds” are not so private after all. Anyone on the Friends list of a “Fallout 1st” player can join the world. This is problematic for those with large friends lists who are trying to do a small organized event, “Merchants” who just want a couple of hours of not being pestered by everyone who wants a trade so they can play the game, etc.

In other words, if you have a large friend list, you should rely on blocking other players. Unless you really want to have your friends pop in unannounced while throwing other players you wanted to invite under the bus due to the limited “Server” capacity.

That’s only if the Private World is actually working as it should, to begin with. Newly created worlds when a Private world is first selected have shown Dead NPC’s, already looted Junk and other abnormalities that when tested multiple times seem to indicate these are not “New” world instances but re-allocated older Server instances.

The research for this problem is still ongoing. Multiple players are investigating all the workshops on one of these “Looted” worlds to see if there are any player structures left, but the initial findings are concerning. This is the mode that Bethesda wants you to pay $100 for, ladies and gentlemen.

Once again, I must reiterate. Fallout 1st is broken. Paying a premium to have your items deleted and to lose all of your progress must be unforgivable for some gamers. However, the list of issues does not end here. In fact, the issues are just continuing to pile up. This time, the issues are going to other game modes found in Fallout 76. 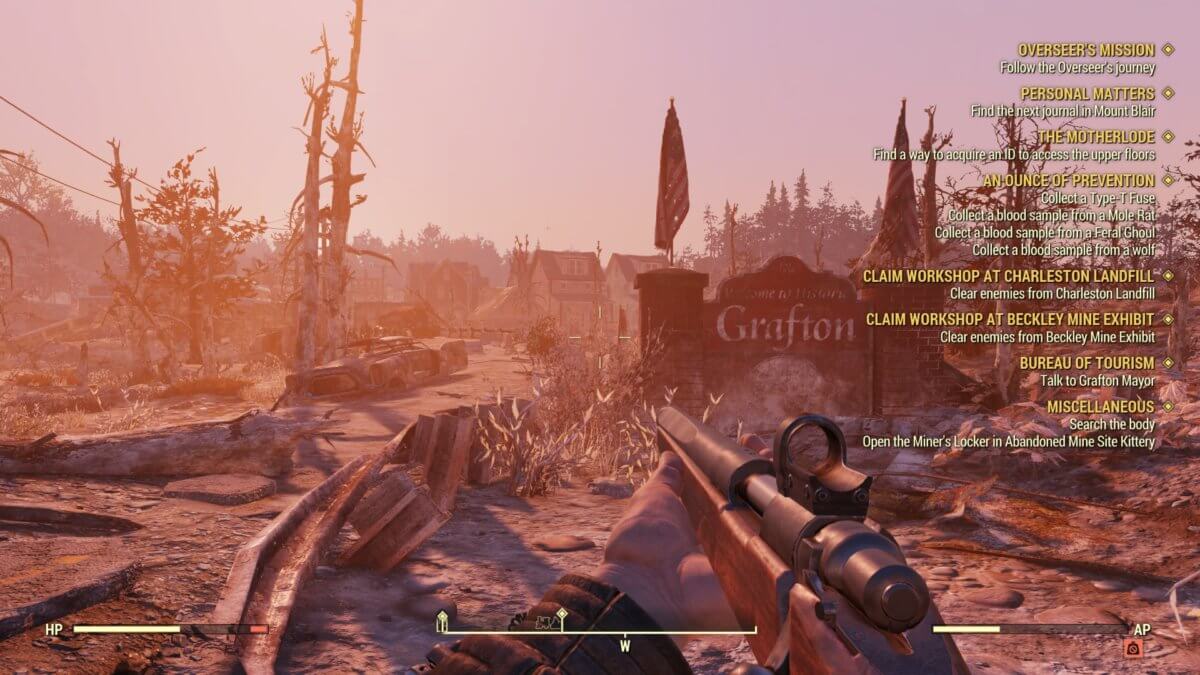 Other Issues and Problems

The Battle Royale mode of Fallout 76 “Nuclear Winter” is also seeing a game-breaking bug that prevents matches from ending. This happens because of “Ghost players” that appear even when there is very clearly one last player standing.

The way this glitch works is as follows: Upon becoming the last person standing the player counter UI registers and displays 2nd person “Ghost” player, despite there being none. The only way to end the match is Suicide or when the ring of fire consumes the whole map. Matches often end in a draw because of this.

Worse still, some players can’t get into the end game armor without being easily murdered in 4 hits. Apparently, this issue happens because of an issue with the Armor not being registered. It happens most frequently when first logging in. However, it’s known to happen after Fast Traveling or immediately after Respawning.

This only makes things even messier as these Quality of Life bugs have rendered the experience unplayable. Not only that, but players are only finding more bugs that have affected this build of the game. What’s worse, some issues that were “Solved” previously have started to make their rounds thanks to the latest patch. 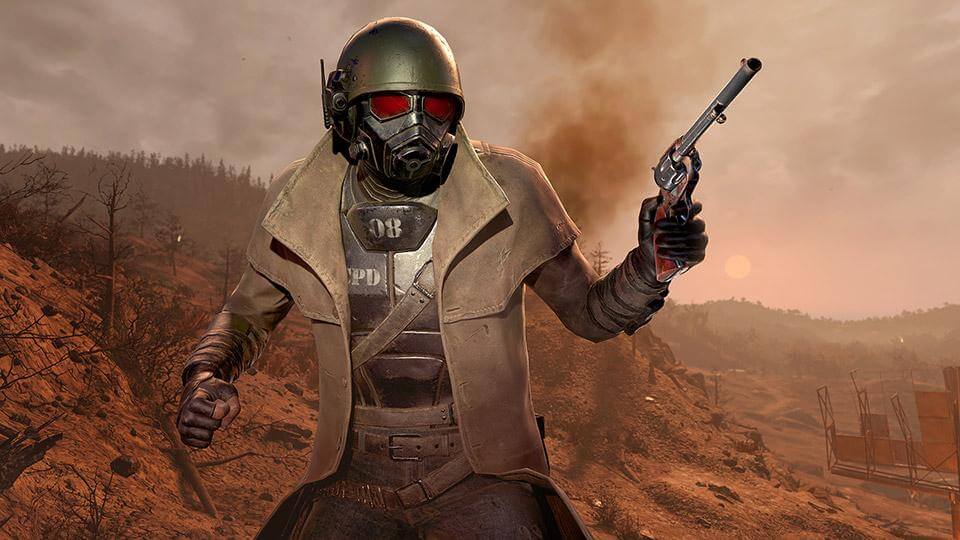 Where does this absolute disaster of a patch leave us? Well, it seems like not in a good spot at all. This story is still developing, with more issues being reported by players across all versions of the game. Unfortunately, it seems like Bethesda’s fall from grace is not over as of yet despite the fact it should’ve been a long time ago.

Unfortunately, it seems like the few people who purchased Fallout 1st have become victims of the service. However, there have been multiple requests for a refund after the initial purchases.

Meanwhile, on Twitter, many fans are expressing their disgust in a wide variety of ways. One example is the fan made site Fallout first, which was made to mock the service. The most prominent example is a new page called “Cheaper than Fallout 1st”; which shows a things (primarily bundles or other subscription services) that are cheaper or the same price as Fallout 1st for Fallout 76 including the Fallout series itself.