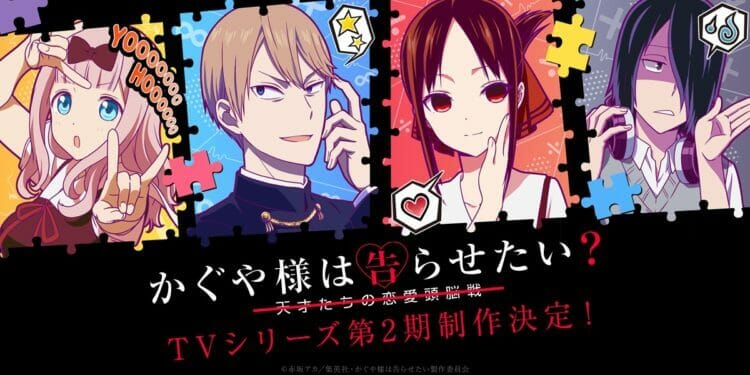 The official twitter account for Kaguya-sama: Love is War recently streamed a promotional video for its second season this Tuesday. This video also announces the release date for the anime’s second season, which is to premiere April 11th. Details in the video include Kaguya’s character song “Kotae Awase”, with key visuals of new characters Miko Iino and Kobachi Osaragi, voiced by Miyu Tomita and Rina Hidaka. As well as the returning cast of Makoto Furukawa as Miyuki Shirogane, Aoi Koga as Kaguya Shinomiya, Konomi Kohara as Chika Fujiwara, and Ryota Suzuki as Yu Ishigami.

For those unfamiliar with Kaguya-sama: Love is War, it has quickly become a fan favorite and it’s first season was a huge hit in 2019. It follows a prestigious high school, and two of it’s smartest students Kaguya Shinomiya and Miyuki Shirogane who both work for the student council. They have both fallen for each other, and instead of confessing their feelings to one another like normal people; they compete to see who confesses first and whoever does, losses. This is all due to their pride and overwhelming ego. The premise bizarre as it sounds, is surprisingly unique and fun to watch. 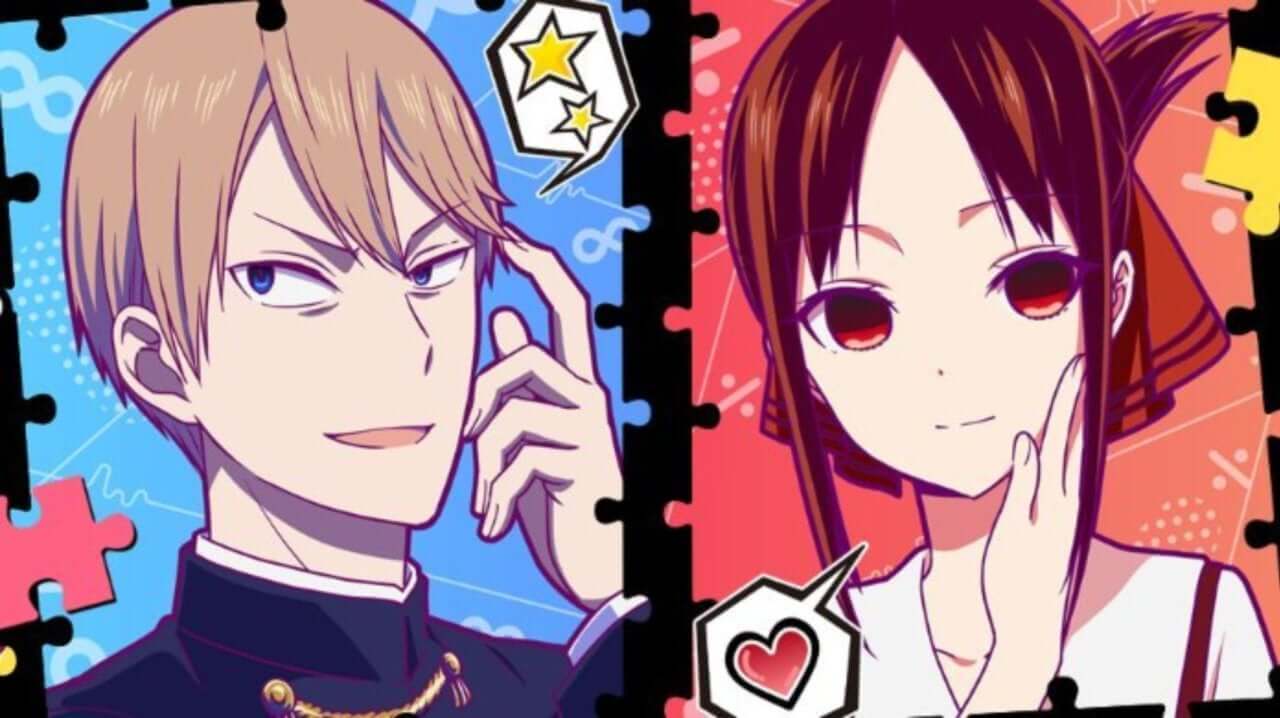 Its first season released on January 12th and aired 12 episodes, and was streamed by Aniplex of America on Hulu, Crunchyroll, and FunimationNow. It also released a Blu-ray Disc version on February 18th. The manga’s English translation is published by Viz Media. The manga has also inspired two sin off series and a great live-action adaptation in Japan.

The new season is set to premiere on April 11th in Japan.

Are you excited for the second season? Have you seen the first? Let us know in the comments section below.