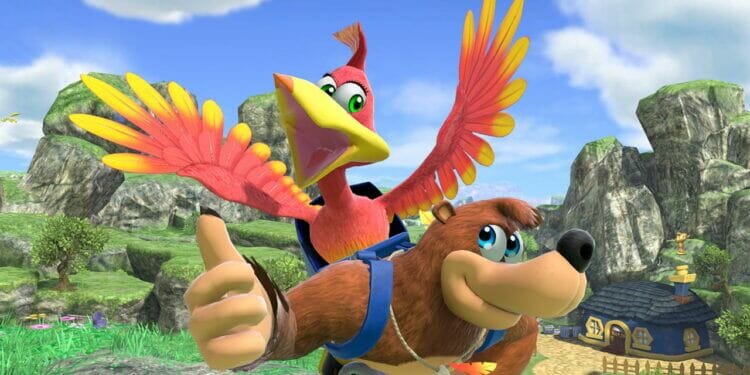 Nintendo and Super Smash Bros. tournaments have never really seen eye to eye in the past. Some of them have had rather bad rulesets anytime they tried, and others have been canceled entirely thanks to Nintendo. Naturally, one would think that Nintendo would want nothing to do with this scene, and as such, Panda Global being here wouldn’t amount to much.

That notion changed entirely today. Together, the two have come together to create a brand-new tournament circuit for players of Super Smash Bros. Ultimate and Super Smash Bros. Melee. Nintendo of America released a surprise tweet to announce the collab, and everything looks to be legitimate. So, let’s break down what exactly we know. 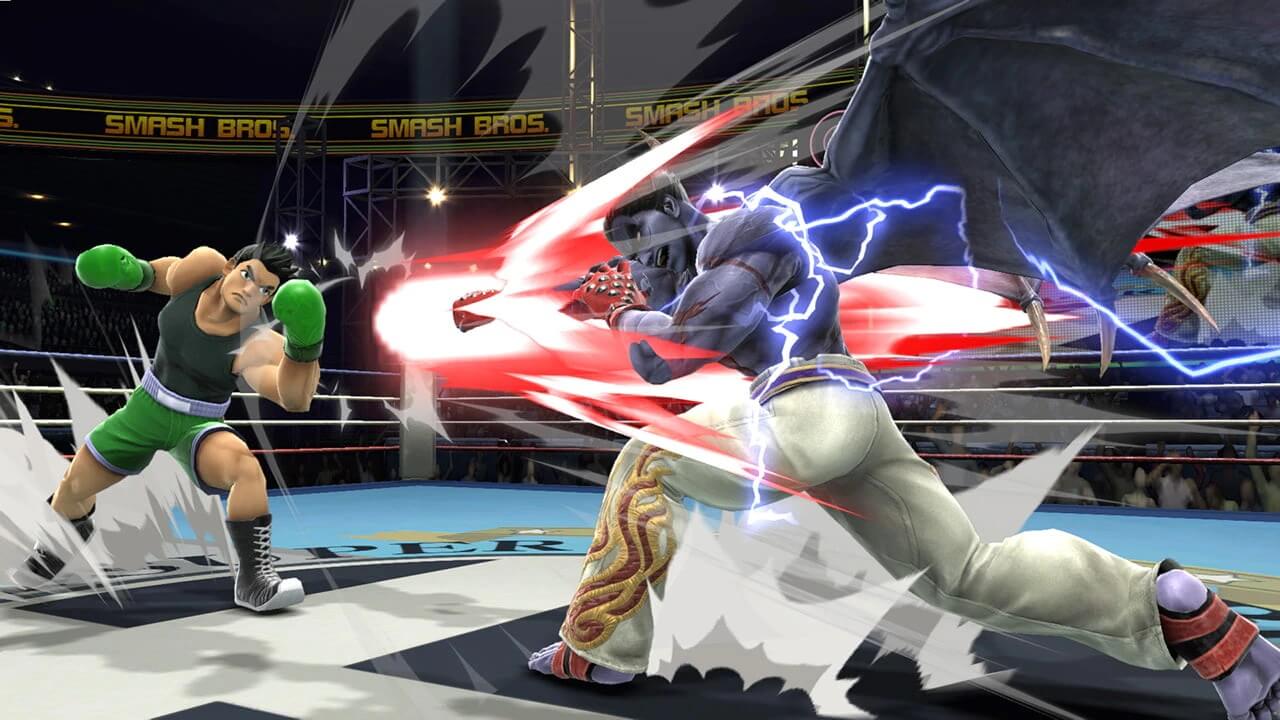 First off, let’s take a look at the original quote tweet sent by Nintendo of America, which you can view below.

So, we know that this collaboration is quite real. In fact, Panda Global was the first to announce this, but Nintendo signal boosted it. As such, the mere thought of a collaboration like this is raising eyebrows and inviting discussion to the topic.

Hungrybox, one of Melee’s most well-known professionals, had this to say to the proposition:

For everyone that doesn't realize how big of a deal this is:

Nintendo, along with finally providing prize pools, has just acknowledged the existence of competitive Melee for the first time in years & choosing to embrace it.@PandaGlobal doing God's work. Never imagined the day.

To put it lightly, it’s all pretty surreal, especially given how stingy Nintendo has been with people streaming modified copies of their games. How well this will go, we don’t know yet, but we’ll update with further details as they become available.

What did you think about the Nintendo and Panda Global Smash tournament collaboration? Are you excited about the proposition? Do you think it will wind up going well for all parties involved? Let us know your thoughts in the comments section below.