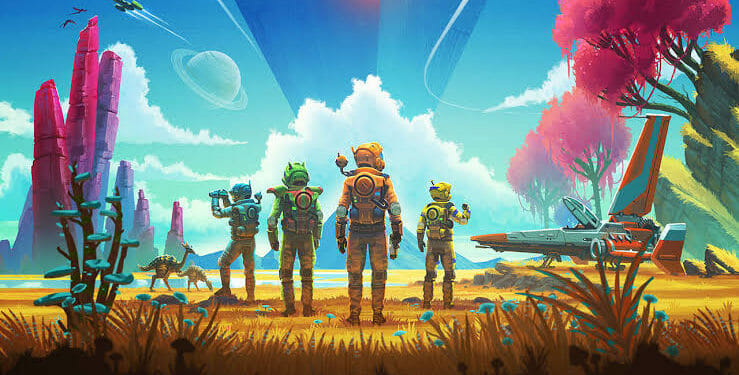 Hype is a very prominent part of the gaming industry. Even a non-gamer looking from the outside can see how much the community eats it up from gaming memes, fakelore, cosplay art, and so on. Hype could be used to support and motivate game developers but can also be a toxic part of fanbases. And most often, hype leads to dissatisfaction from the expectations garnered by the fans. These can be seen in cases like Evolve, Aliens: Colonial Marines, No Man’s Sky, Fallout 76, and heck even Anthem had some major hype before it became the utter flop it is now. Gamers are quick to jump into this train as long as the developers make a good looking trailer with an exciting concept attached to it without waiting for the final product or even proper, believable gameplay.

The Effects of Hype on the Industry

Hype culture has gotten so mainstream that developers depend on hype to keep their games on the radar. As long as you show the best parts of the game in trailers and insert some epic music for good measure, you’ll have fans ready to buy your games from day one. It can be a dangerous part of the industry as a lot of developers know how effective hype is for sales. So much so that some don’t even bother making full experiences in their games, or are happy to make incomplete games ridden with bugs. This results in some gamers being surprised that the games that are hyped up aren’t as good as advertised or as expected and blame the developers for their wild expectations not being met.

If you love casino games, you have to Play Today at the online casino to have the opportunity to gamble and win incredible prizes.

We all know the backlash Destiny got a few days after release when it didn’t turn out to be the messiah of gaming everyone was making it out to be and even more so cause it had micro-transactions. Yet another example of this is No Man’s Sky. When it initially released, it caused quite a stir due to how different it was than advertised, and by different, I mean completely horrendous. All this can be avoided if more gamers would simply not hype up something and follow it aimlessly believing it would be the next big thing, and just wait for more information or the final product, to get invested. 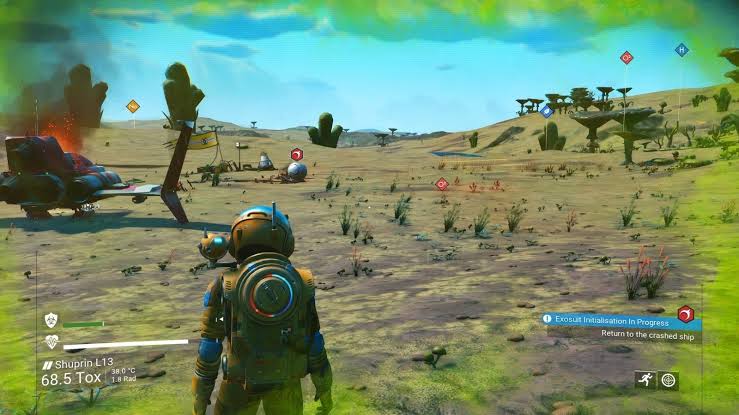 How Not to Buy Into the Hype

Sure, a trailer might look good, cause of a bit of excitement in you, and that’s fine as that’s what trailers are meant to do, but you shouldn’t base your monetary decisions on a flimsy trailer alone. That being said, it would be best if you didn’t go off to the digital store and pre-order a game you know next to nothing about.

Speaking of which, in my opinion, you should never pre-order a game unless you’re absolutely sure of what it is and are aware of the final product.  Even then, it could still flop. So why take the chance? You could always support the developers when the game is out. Maybe then your disappointment based on your expectations of a game would be drastically reduced if it doesn’t turn out the way you expected. But hey, I’m not trying to tell you how to live your life, you might enjoy taking risks and chances. However, this article is essentially a bit of advice.

We can’t continue to mindlessly follow the hype train without ever thinking of where it’s headed, and we can’t be disappointed if it’s not what where we expected it to end up. Players can’t blame the developers if a game turns out bad or if it didn’t live up to their high expectations. We also can’t give them the power to believe they can do whatever they want as long as they build enough hype for their games. 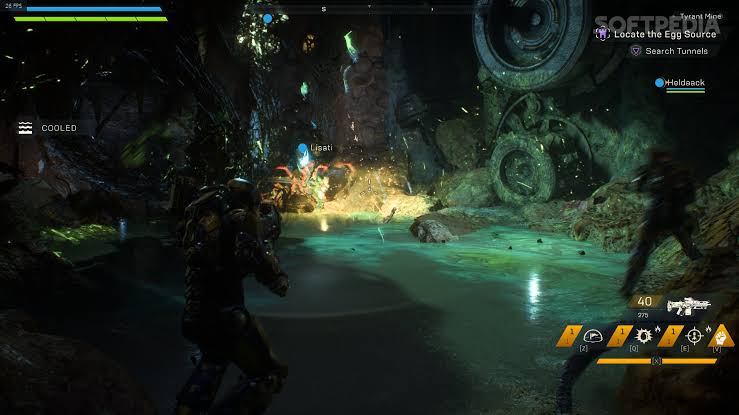 The Right Time to be Hyped

Hype isn’t always bad though, as it helps the developers know that there are people who want to play their games, believe in them, and support them; it helps them keep going. But if a developer or publisher is relying on hype alone and not the substance and quality of their games, then is that truly a game you’d like to play?

These days, there a lot of developers who thankfully don’t rely on too much hype to sell their games. Like Square Enix on Final Fantasy 7 Remake, for example. Sure most fans of the game are already super hyped up, but that’s understandable because we all already know what a fantastic game it is. Since it initially released back in 1997 and has already built up its foundation of success and reputation.

Until recently, we’ve barely seen any details on the remake or even if it was still in development. Until it was revealed during E3 that it would be coming soon. Which brings me to my next point. Another act developers should practice more is not announcing a game until its close to release. Like Capcom with Resident Evil 3 remake, for example. That way, we already know that the developers aren’t relying just on hype but the quality of their games. This way, you also don’t give the players false hope and expectations of when the games would release before its even ready.

Though I have to give credit where its due. Thankfully, more gamers these days aren’t willing to invest in a game they haven’t seen much of and ask for gameplay, which is nice. It makes a statement; it says “Hey we think your game looks cool, but we’d like to see more of it than that trailer before we can throw money at it”. And that’s all I want from gamers. Make wise decisions and don’t be swayed into losing your money on games that might not be worth it. A discussion should always be had on these kinds of topics. Just because we play games doesn’t mean we can’t look at them with a critical eye. After all, we all love games, so don’t we deserve to play the best?

Cyberstunk 2020: How The Most Anticipated Game of All Time Fell Flat – James Burnes

[…] critical to ensure they don’t develop an idea of the game that is impossible to match in reality. Hype has always existed, but with the current marketing strategies of CD Projekt Red and similar publishers, like showing […]

[…] be a double-edged sword. Before launch, hype can be fantastic for gaining attention, and does wonders for pre-launch […]