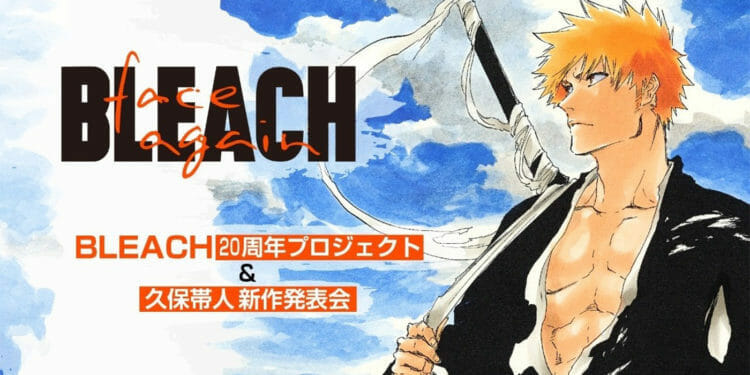 Tite Kubo’s long-running Shonen manga series Bleach, returns after eight years of the anime’s adaptation ending. A new anime is now confirmed to be coming to us by way of the Thousand-Year Blood War arc. This news was announced as part of the manga’s 20th anniversary. 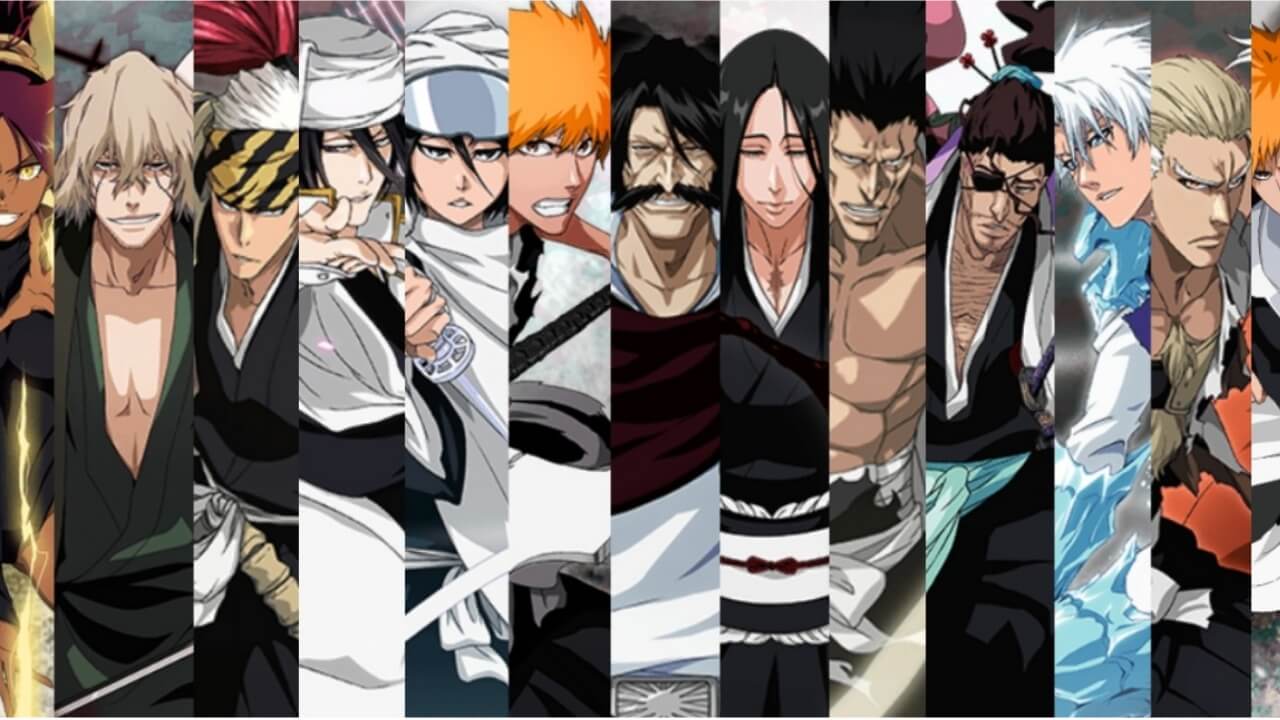 A synopsis And More Details

For those unfamiliar with Bleach, it tells the story of Ichigo Kurosaki, an orange-haired High schooler who finds a high source of spiritual energy one day that leads to a Shinigami, (Death God or in this case, Soul Reaper), Rukia Kuchiki. Through some desperate methods, Ichigo is turned to a substitute Shinigami by Rukia, giving Ichigo the duty to fight Hollows and other threats along the way.

The anime is to touch on the war between the Soul Reapers and Quincy. Our main protagonist Ichigo Kurosaki must help stop a new foe as an elite order of the Quincy known as the wandenreich, invades the Soul Society in Hueco Mondo to launch an attack. Ichigo’s new enemy will be the greatest threat he’s faced yet, and the anime plans to touch on his mysterious lineage as well.

The original anime ended before the Blood War arc from the manga could be adapted. Now fans will be excited for the anime’s comeback with all new content not seen to the anime-only fellas. 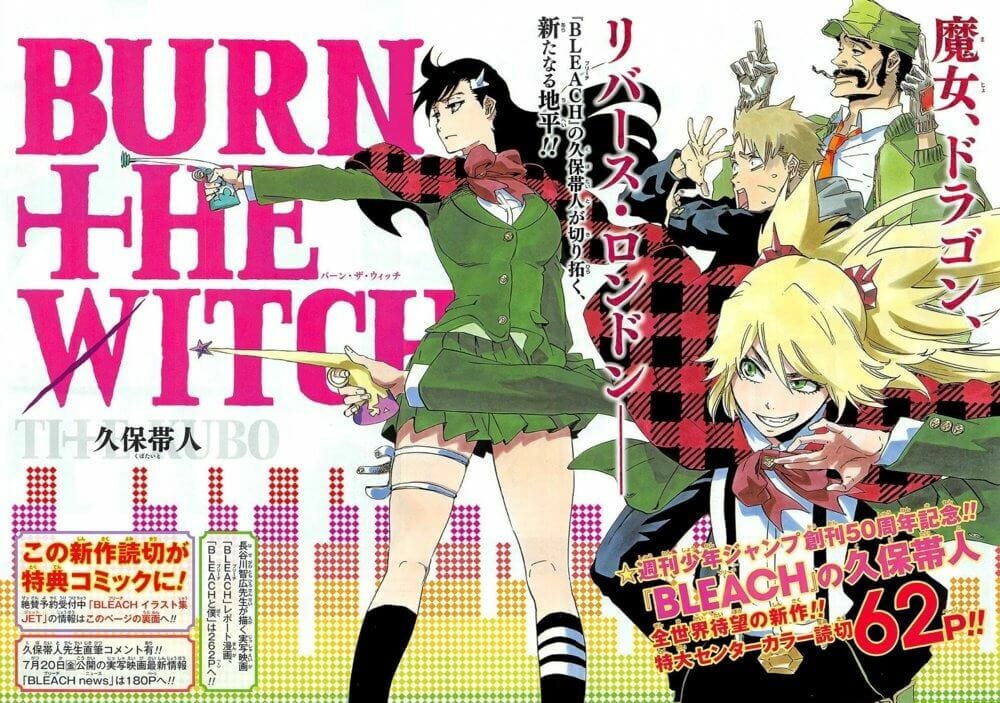 Meanwhile, also revealed was the new one-shot manga by Tite Kubo himself, the spin-off series of Bleach: Burn The Witch, will be getting an anime as well. The series follows two witches in the Soul Society as they take on the day to day jobs that pits them against supernatural entities and Hollows for the Soul Reapers. The series was initially released after the end of the Bleach manga and showed all-new characters in the same world.

The anime is brought to us by Studio Colorido. It’ll this autumn and will be overseen by Tatsuro Kawano. The first season of Bleach can be found on Crunchyroll, and you can read the Burn The Witch manga before it’s anime adaptation arrives for free here.

Are you a Bleach fan? Are you excited for the new releases? Let us know your thoughts in the comments section below.

[…] Burn the Witch is the newest undertaking by legendary writer of the Bleach sequence Tite Kubo. Whereas the 2 sequence share an writer and a universe, the previous is vastly completely different when it comes to story, pacing, and total world constructing. The sequence was initially made as a one-shot manga by Kubo however was later become a four-chapter sequence and was standard sufficient to be tailored into an anime movie, of which is split into three episodes and is at the moment streaming completely on Crunchyroll. […]