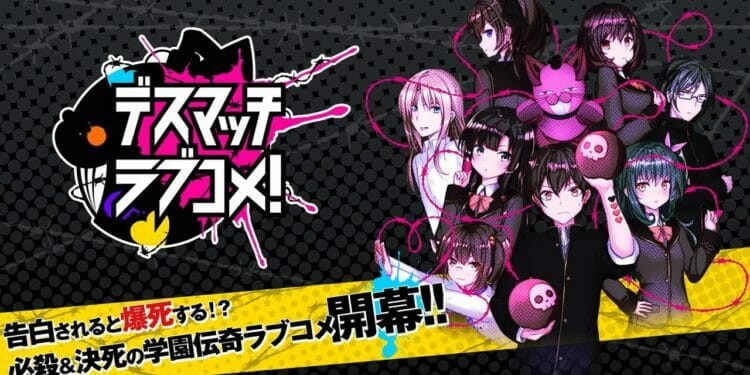 Developer Kemco recently announced a remake of its popular title Death Match Love Comedy! Alternatively D.M.L.C. The title was originally released on Android and IOS, but will now be available for PlayStation 4, Switch, and PC. worldwide. Its digital version will launch on June 25 In Japan for 3,000 yen, while its physical version will launch on the same day for 3,666 yen.

It follows the story of a protagonist cursed to explode when he is confessed to so he must avoid confessions while he tries to find a way around it. The game was quite a success on both Android and IOS having a rating of 4.5 stars on the App Store and Google Play. Now, however, we get to see the game on current-gen consoles and PC. You can can check out the key features below. 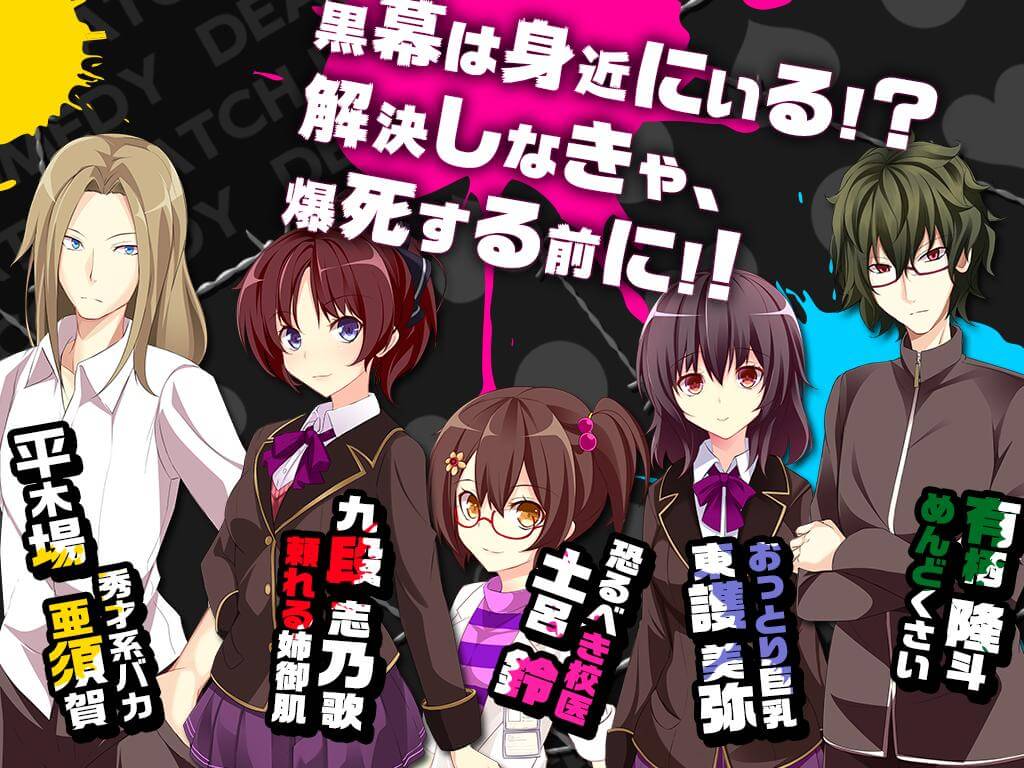 What do you think about Death Match Love Comedy!? Have you played the mobile version? Let us know your thoughts in the comments section below.