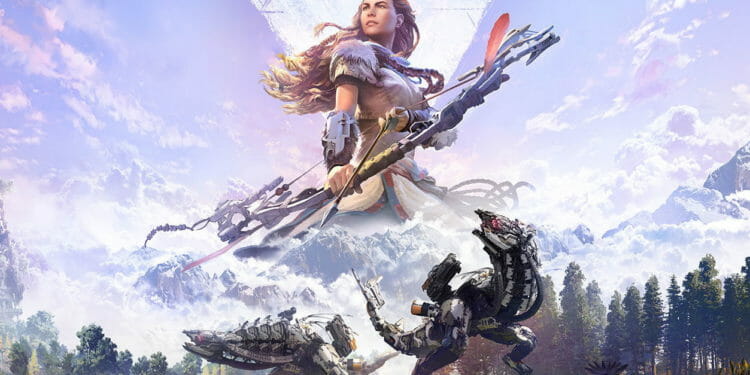 According to a report on Kotaku, it seems Horizon Zero Dawn may be coming to PC sometime in 2020. It also states the company will likely sell the game on both Steam and the Epic Games Store. Not much else is known of the port for now. But if it indeed comes out on PC it’s safe to say it’ll most likely be playable on a higher frame rate than on the PS4, and will also likely be the complete version of the game. 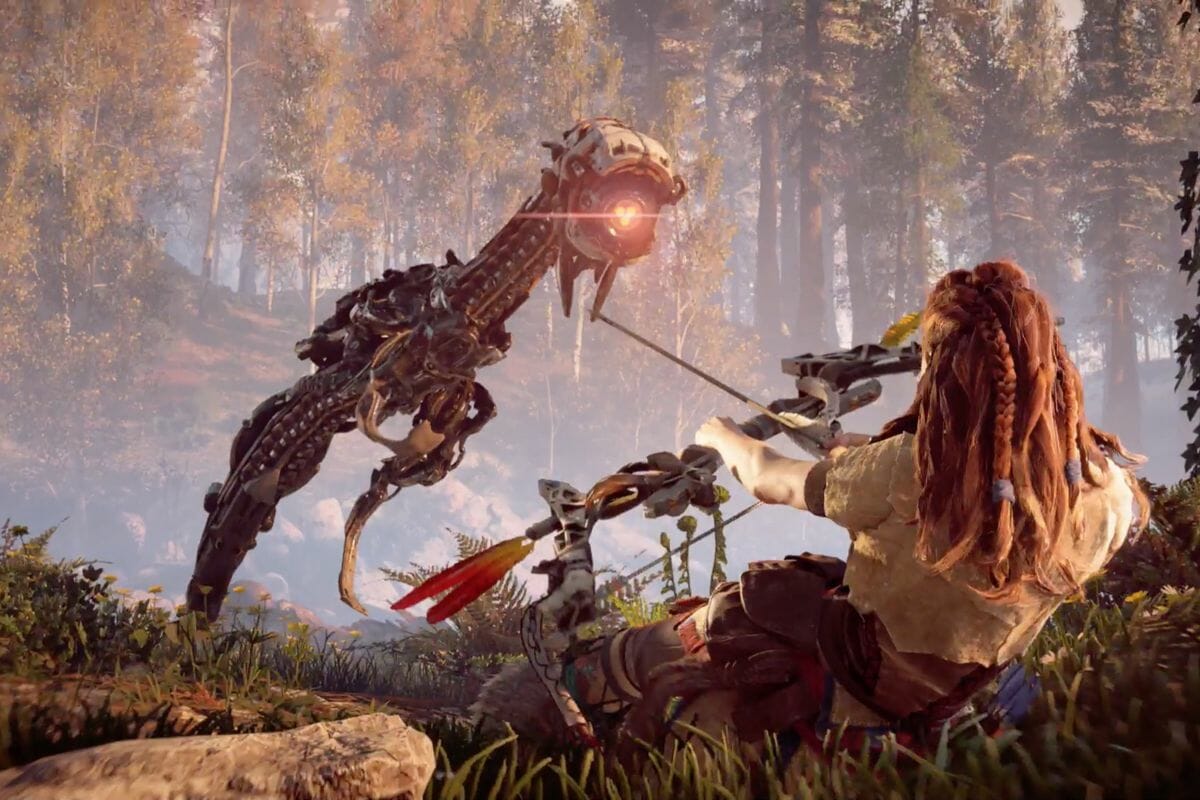 What we know about Horizon Zero Dawn

For those unaware, Horizon Zero Dawn is a post-apocalyptic open-world game that has sold over 10 million units since its release in 2017 and has become one of the best selling PS4 titles. The game has contributed to the huge number of sales for the PS4 and most thought it would be an exclusive first-party title forever.

If this report is to be believed, Horizon Zero Dawn will be the second major PS4 exclusive to come to PC this year. Like last year, it was confirmed that Death Stranding, another PlayStation 4 exclusive, would be released on PC by 505 games sometime this summer. It’s also noteworthy that both games were made on the same engine made by Guerrilla Games so it would make sense for the game to be released alongside each other.

We’ve also had all previous Quantic Dream titles released on PC recently which could mean a slow end to the exclusivity of PS4 titles from Sony.

Are you excited to see Horizon Zero Dawn on PC? or do you not believe the rumor? let us know in the comments below.

The Legend of Heroes: Trails of Cold Steel III is Coming to PC!