Some new mini-games for Multiplayer 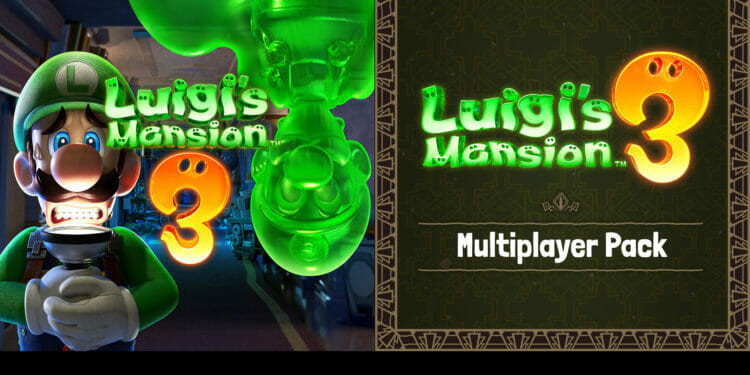 Two new DLC for Luigi’s Mansion 3’s multiplayer have been announced by Nintendo. The DLC will be divided in parts. No joke, the DLCs are called Multiplayer Pack Part 1 and 2. The DLC “packs” are available for pre-purchase  right now for $9.99 for both. However, they are not sold separately. Oddly enough, they can only be purchased together. Luigi’s Mansion 3‘s Multiplayer DLC will be released at different dates. The first part of the DLC is going to be released in April 30, 2020. The first part includes 3 minigames for the ScreamPark mode. What’s more, the first part will include three new outfits for Luigi with matching floor themes, and new themed ghosts in the cooperative ScareScraper Mode. Furthermore, users who purchase the downloadable content will also receive an in-game Polterpup light called the “Flashlight Type-P,” which can be used during Story Mode or ScareScraper.

For Part 2, the DLC will have the same amount of content. As such, you can expet more minigames for ScreamPark alongside ghosts for ScaresScraper mode. In addition, you’ll also be able to see new outfits, ghosts, and themed floors. The second Luigi’s Mansion 3 multiplayer DLC part is scheduled for release on July 31, 2020.

Keep in mind, Nintendo has not revealed what kind of new ghosts or outfits will be coming with each pack. Additionally, both DLC packs require you to have an active Nintendo Switch Online subscription. So, be careful when picking this DLC if you don’t have this service. Otherwise, you won’t be able to play. Finally, do you want some screenshots? Have some for your viewing pleasure (from, you guessed it, Gematsu): 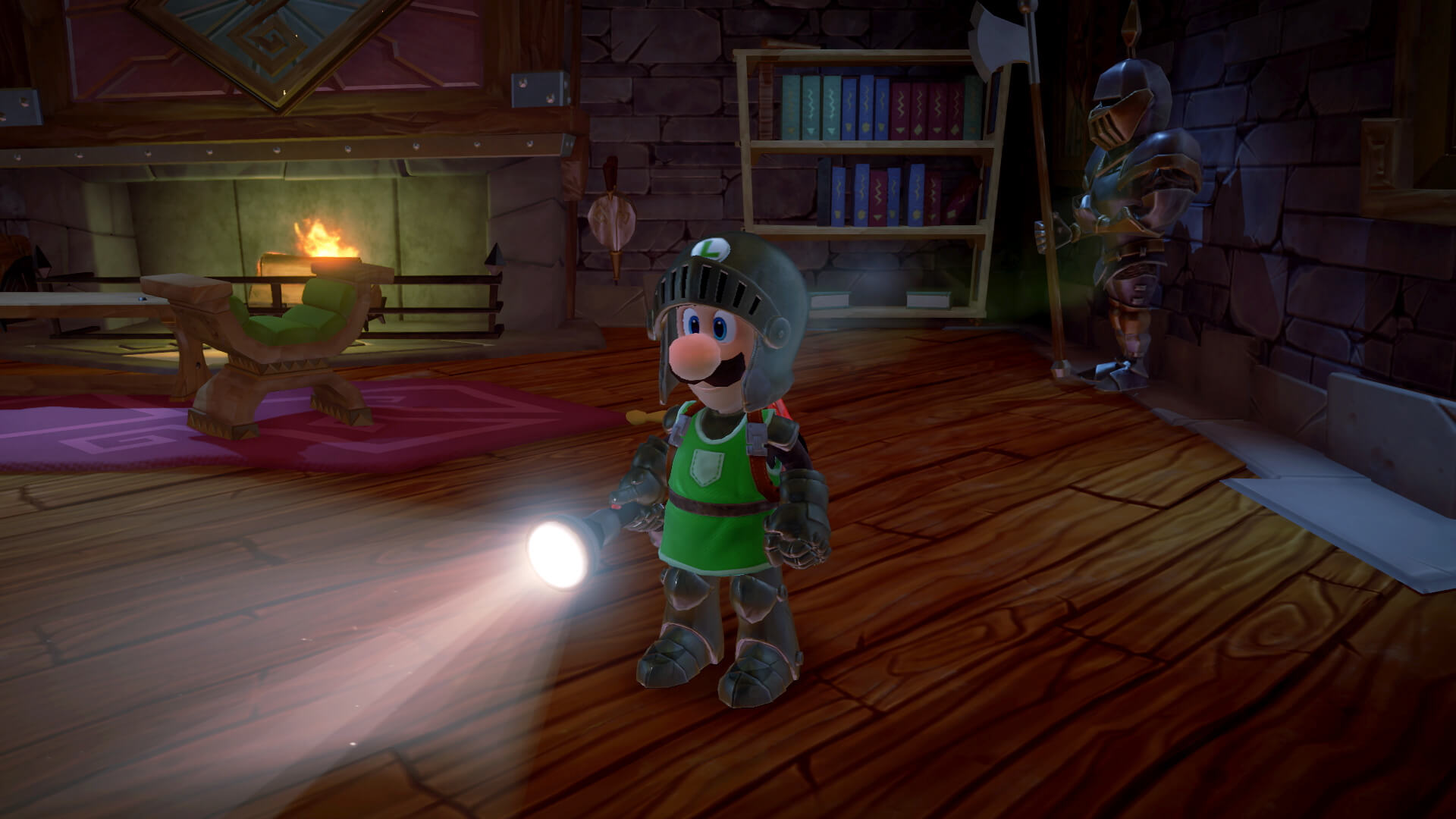