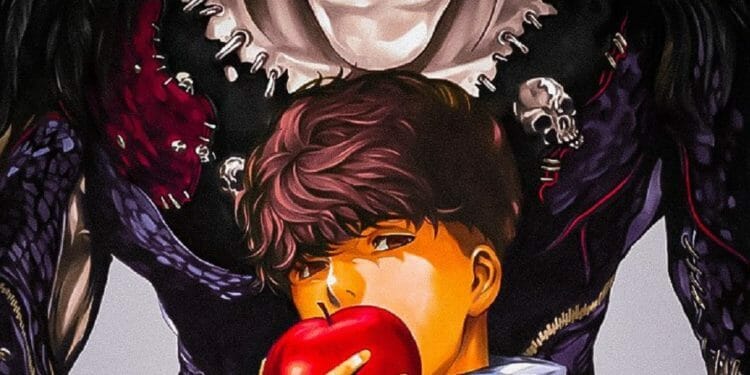 Warning: I’m about to spoil the premise story and outcome of the death note series, including the one-shot. If you haven’t read it yet, I would advise you to leave now. 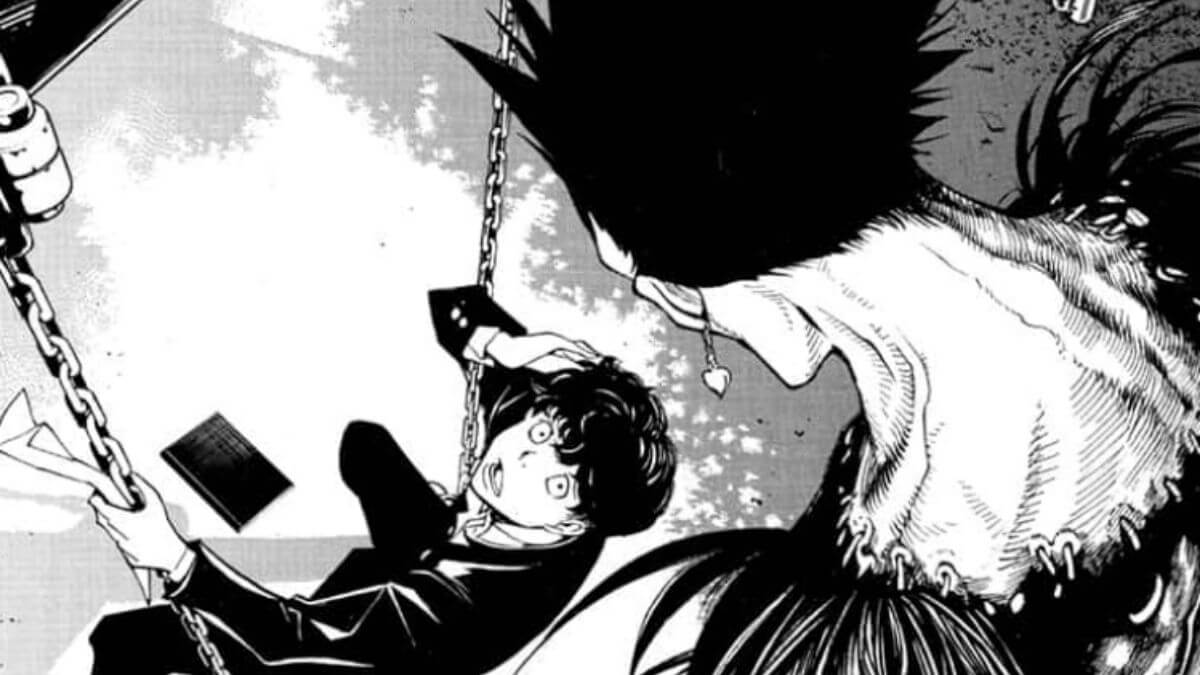 The Legacy of Death Note

“The persons whose name written in this note shall die.” It’s been a while since I’ve heard or even read these words, and just like a long distant friend, I’m glad to see them again. To some which these words have no meaning to, I shall elaborate. Death note is a manga and anime series written by Tsugumi Ohba and illustrated by Takeshi Obata.

It initially ran from 2003 – 2006. The series follows light Yagami, a high school genius who finds the Death Note of a Shinigami (death god) named Ryuk. With a book that can be used to kill people in a variety of ways, he soon takes advantage of this chance to make himself a powerful figure.

Fans will know; however, this isn’t all about Light Yagami and his story, as that ended tragically years ago. This new one-shot, however, tells the tale of a different character altogether. The story this time picks up years after the original story. When Ryuk requires apples, he ventures back to the human world again in hopes of finding both apples and entertainment by hoping to replicate what happened in the past.

He hands his Death Note to a teenage highschooler named Minoru Tanaka in exchange for some apples. Tanaka is quite an interesting character; he’s a protagonist that calls attention to himself in a subtle but precise way and makes you think about what is going on in his head. He may not seem as much at face value, but he is incredibly smart. So smart, he could be the smartest kid in his precinct if it weren’t for his awful grades. Nevertheless, he has an above-average IQ and it is quickly shown. 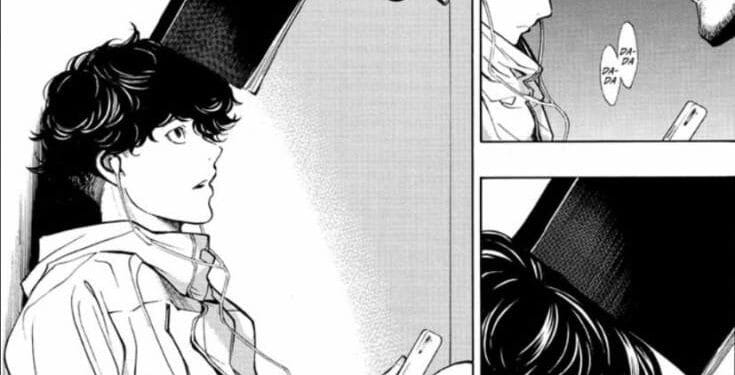 The Wonders of Capitalism

What ensues is the reactions between the people, several world governments, and even some characters returning from the old series such as Near (now L). L’s goal is to find out who this new Kira dubbed as A-Kira, is with an albeit relaxed attitude towards it all. Perhaps this is due to the lack of danger in this one-shot. Tanka is an individual who doesn’t want anything to do with the Death Note in the long run and avoids killing anyone.

This is one way in which he differs from the old Kira as instead of bringing the world to its knees with the power of the Death Note, he instead looks for the only gain that would benefit him personally. Tanaka is the only person who was able to achieve something with the Death Note without even writing on it once.

On the other scale is Light Yagami, the infamous Kira whose deeds of past have been recorded in texts books as one of the worst mass murderers in existence. He eliminated war and greatly reduced crime rate and his effect can still be felt to date. Tanaka knows all this and chooses to avoid it all.

Upon learning the amount of debt the country has in total, he decides the best use of the money would be to share it all equally to everyone under the age of 60, with a Yotsuba Bank of Japan savings account. (The “Yotsuba” is a reference to a group of people from the original Death Note series.) He plans to share the wealth evenly, with everyone receiving one billion yen ($10 million). 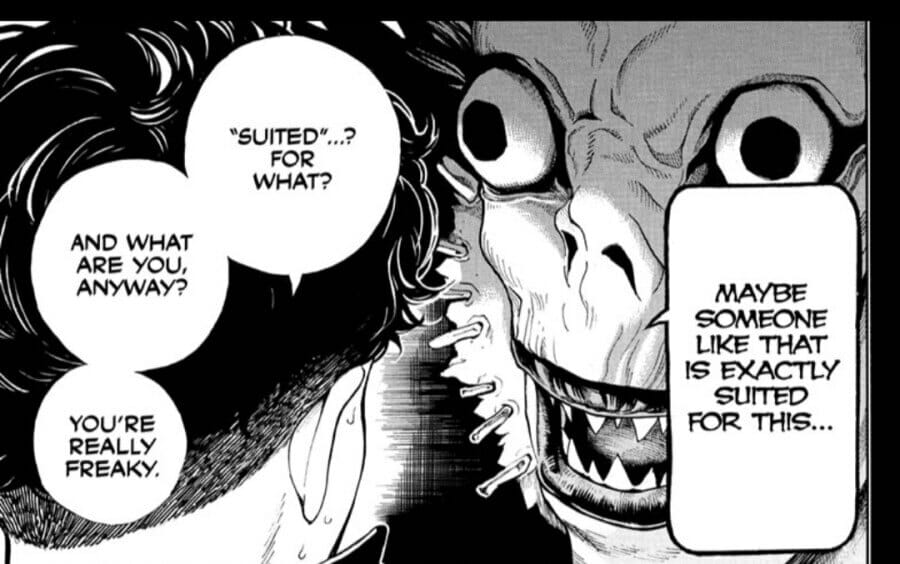 In the end, L after contemplation and weighing his options, decides to give up on finding the identity of the new Kira. This left me confused as L was not the type of person to give up on a case so easily. It might have been for the reason that there was no imminent danger, but that still isn’t an excuse. We got to see the new L’s reasoning and habits (which haven’t changed much) but not enough of his mental prowess in solving the case. Though a tad disappointing, it doesn’t ruin the fun and intrigue from the manga.

Meanwhile, Tanaka succeeds in selling the Death Note, and to the American president Donald Trump who’s portrayed visually accurate, I must say.  Tanaka then succeeds in sharing the wealth to everyone and is hailed as the Almighty god Kira. The story doesn’t end well for our protagonist Tanaka, but fans of the series won’t be surprised by this. As everyone who comes in contact with a Death Note is fated to have an unfortunate end.

The manga is quite fun to read, and despite its significant 87 pages, you’ll burn through it quickly. It is wonderfully written to support its short story format. If you’re a Death Note fan, I implore you to read this, but if you aren’t, I advise avoiding this for the time being.

If you’d like to check out the one-shot for yourself, visit Viz Media

Have you read this new one-shot? Are you a Death Note fan? Let us know your thoughts in the comments section below.

The Top 30 Final Fantasy Games According to Japan