Is Nintendo going to set a precedent for video games as a whole? What are our thoughts regarding the possible announcement of Dante in Smash? All of this and more! 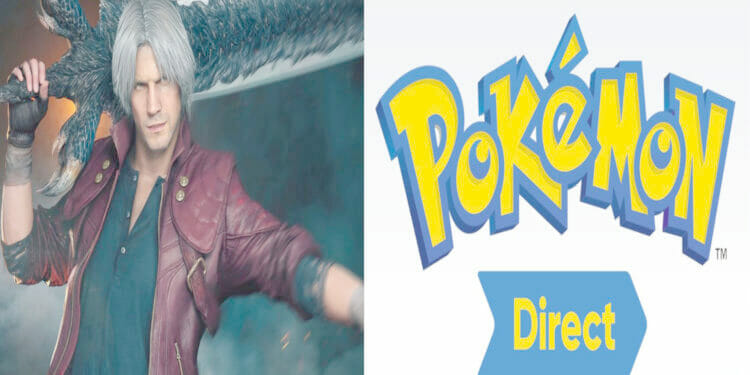 Welcome back, one and all, to the TSR Bagocast. Last time, the team talked about the Game Awards 2019. The team talked at length about their experience during the event and their thoughts on the winners. What were your favorite games of the year? Maybe you will like to see our list for the Top games of the decade as well.

A Special Guest in the TSR BagoCast!

This week, the team is graced by the special appearance of TheAeonAnima (Twitch/YouTube). The team talks with Aeon regarding his history with gaming and game journalism. The team then proceeds to talk about the news of the day, including the possible announcement of Dante in Super Smash Bros. Ultimate.

On another topic, the team discusses their impressions regarding the Pokemon Direct. The team speaks about the new DLC Expansion Pass that was announced. Of course, that is going to be bound to have some sort of controversy attached to it. However, the team and Aeon have a more hopeful outlook on things despite how bleak the situation is.

Finally, the team talked about Dell’s Alienware Windows gaming PC which gave the development team some horrible flashbacks of the SMACH Z. With so many imitators of the Nintendo Switch, could this be the portable PC that gamers have been waiting for so long?

Are you a fan of TheAeonAnima? What are your thoughts on the Pokemon Direct? Do you think that Dante is going to be the next Smash Bros character? Let us know your thoughts in the comments section below.

Advances in tech that have made Online Gaming Possible